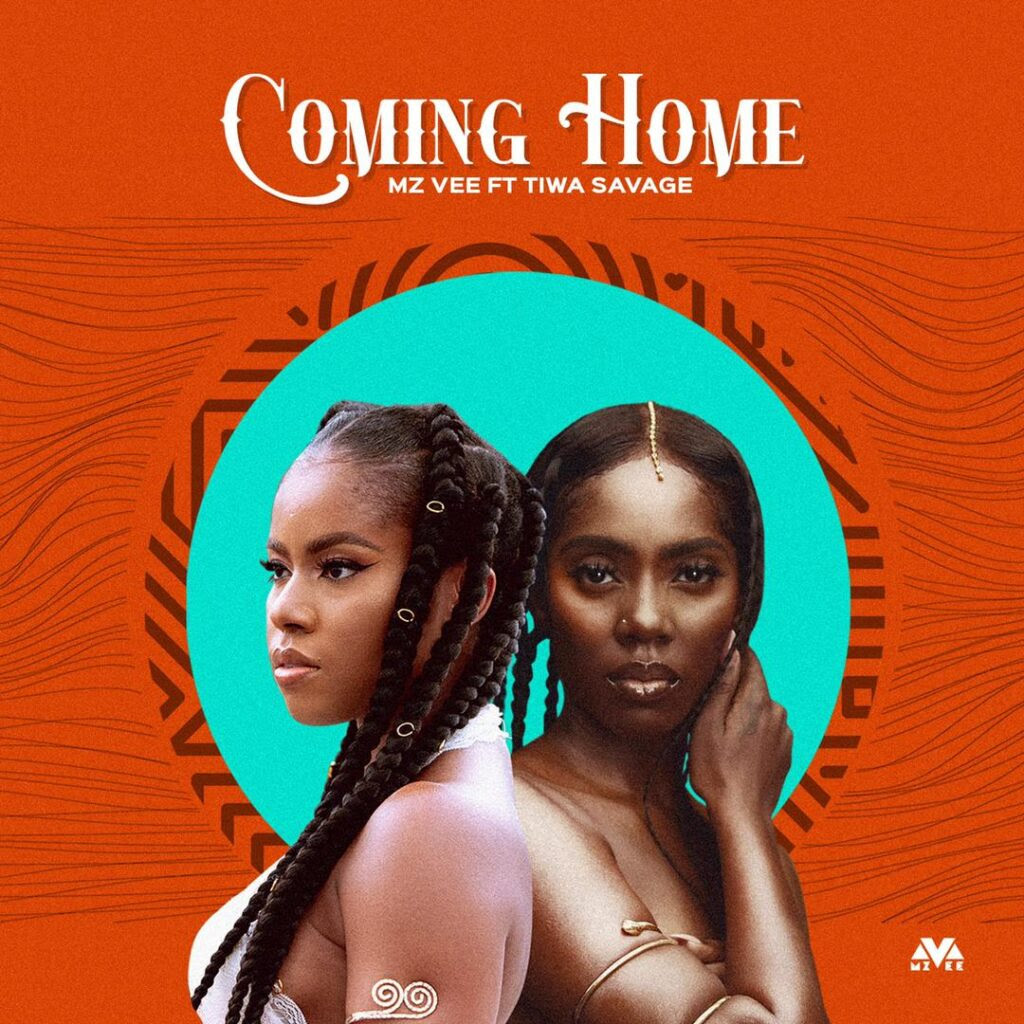 After MzVee instructed all her suitors to ‘Come and See My Mother’ with Nigerian songstress Yemi Alade, finally her supposed suitor is ‘Coming Home’ with the help of Tiwa Savage.

‘Coming Home’, Vee’s new single which features Nigeria’s bad girl highlights the processes involved in settling down with a partner within the African setting.

MzVee opens the song with a line, assuring her lover, as she sang ‘ I go like spend my life with somebody like you…….give me the ring I will collect….. Mama is coming home, tell Papa am coming home…. Take my hand and carry me go”

The 2015 Vodafone Ghana Music Awards ‘New Artiste of the Year’ took a break from the industry in what she described as a time for rejuvenation and self-actualization.

In 2019, she parted ways with her former record label, Lynx Entertainment.

Legally known as Vera Hamenoo-Kpeda, she at the just ended VGMAs received three nominations; “Best Reggae Dancehall Song of the Year,” “Best Music Video of the Year,” and “Album of the Year.”

She won in the “Best Music Video of the Year,” with her music video for “Baddest Boss” featuring Mugeez of R2Bees fame.

She, as part of breaking the ‘Lynx jinx’, became the first ex-Lynx musician to win an award after exiting the label.

Continue Reading
You may also like...
Related Topics:MzVee, Tiwa Savage