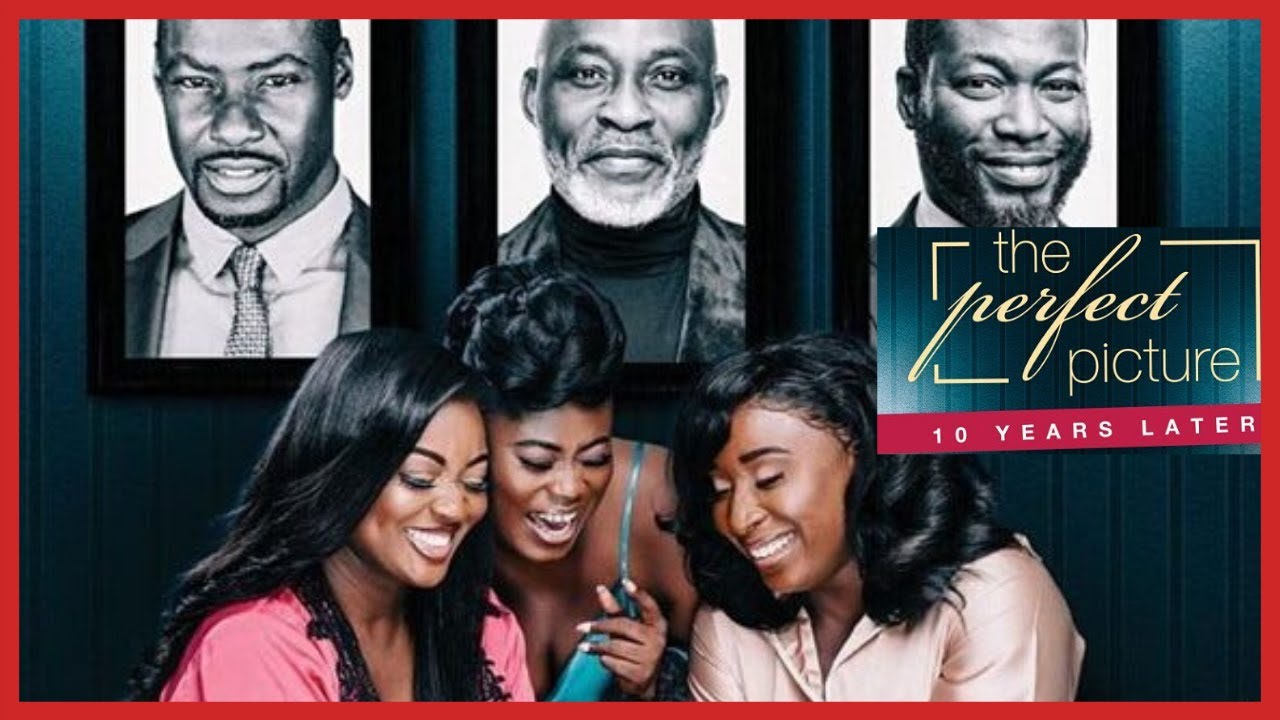 ‘The Perfect Picture – 10 Years Later’ to stream on Netflix

The movie is a sequel to ‘The Perfect Picture’ which was first released in 2009.

The original film was about three women hitting their 30s and making bold attempts to change their lives, but destiny had other plans for them.

After 10 years, the girls are older, wiser and saddled with more issues in their not so fairy-tale relationships. It’s the roller coaster side of imperfect husbands, repentant ex-boyfriends, financial woes and sexual liberation with a touch of a miracle that drives the spirit of their stories.

Shirley Frimpong Manso took to Instagram to make the announcement.

“THE WAIT IS OVER!#theperfectpicture10yearslater @netflixfilm,” she wrote.

THE WAIT IS OVER!#theperfectpicture10yearslater @netflixfilm,” she wrote.

Adjetey Annang who also stars in the movie shared the promo flyer on his Instagram page with the caption, “You asked for it…it’s finally here! On Netflix!!”

The Perfect Picture – 10 years later will join the streaming site in July. This is the second movie from the celebrated producer and director to make on to Netflix.

Her movie Potato Potahto made it on to the site in December 2019.

‘Star Wars’ Actor John Boyega Sets Netflix Deal
Zimbabwe’s Cook Off: How an $8,000 romcom made it to Netflix