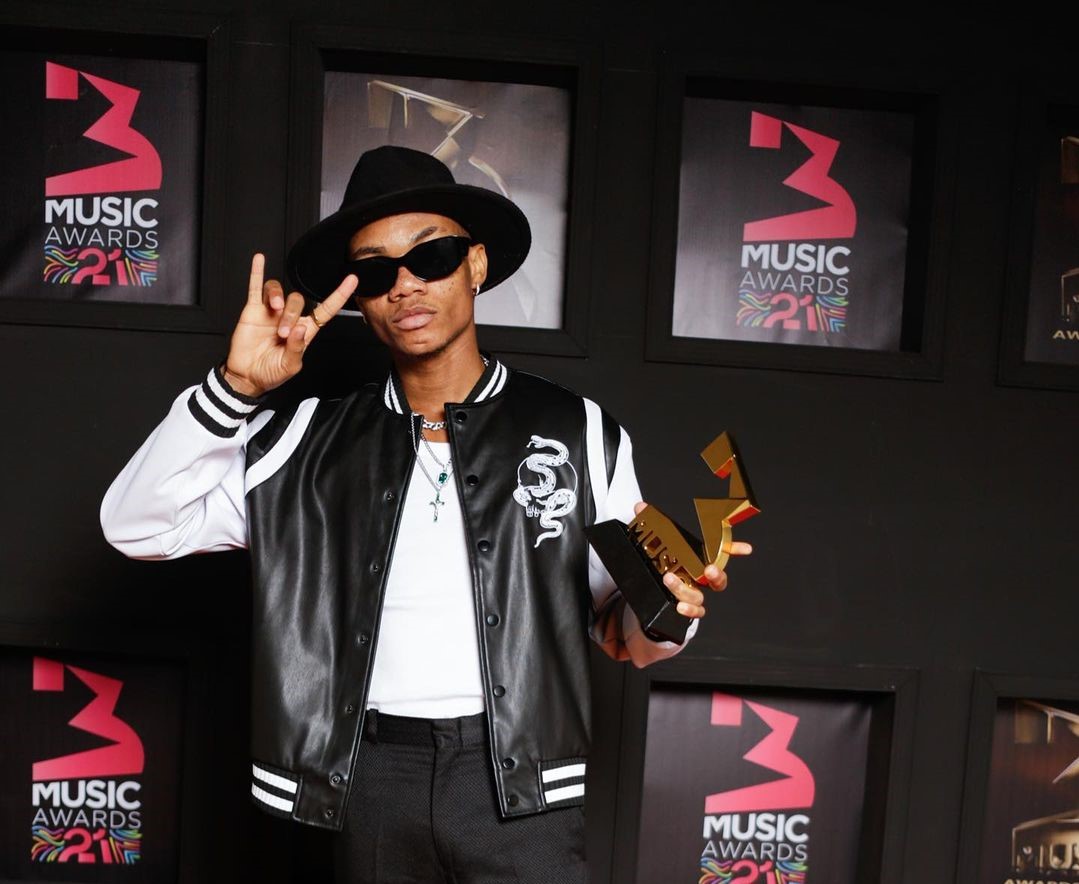 Our sister company, @3musicAwards, has bagged 5 nominations at the 2021 edition of the annual Ghana Events Awards (@ghanaeventawards_)

It was established by the 3music Network with Media General TV3 as broadcasters. The Multimedia group became the media right holder in the second and subsequent edition. In 2020, the Fan fest which was scheduled to take place at the Accra Polo Grounds was cancelled and a Virtual award ceremony was held from the Fantasy Dome, Trade Fair La. This was because of the ban on public gathering due to the COVID-19 pandemic.

The 2021 edition of the Ghana Events Awards (GEA) was launched on August 4; an event that came paired with the nominees announcement. The event is scheduled for 16th October, 2021 at Movenpick Ambassador Hotel in Accra.

Speaking at the launch of the GEA, the CEO Kelvin Kenneth said though COVID-19 pandemic affected all Event organizers, some organizers performed very well in terms of observing protocols, creativity and organizing events in the country.

In terms of selection of nominees, he said, though they were faced with challenges and difficulties, it was done in three stages by the Board members, Academy and the public/ Event organizers based on the organizations set ups, publicity, technical hitches among others compiled together.

”During the selection period, the Board members, the public or event organizers and the Academy selected the nominees based on publicity, set up and technical background among others of the organization”, he said.

He noted that, even though GEA had previously awarded some organizations in the past three years, this year’s event has massive support from the media, sponsors and other organizations, adding, now other regions are also included in the nomination selection unlike previous when it was centered in Accra.