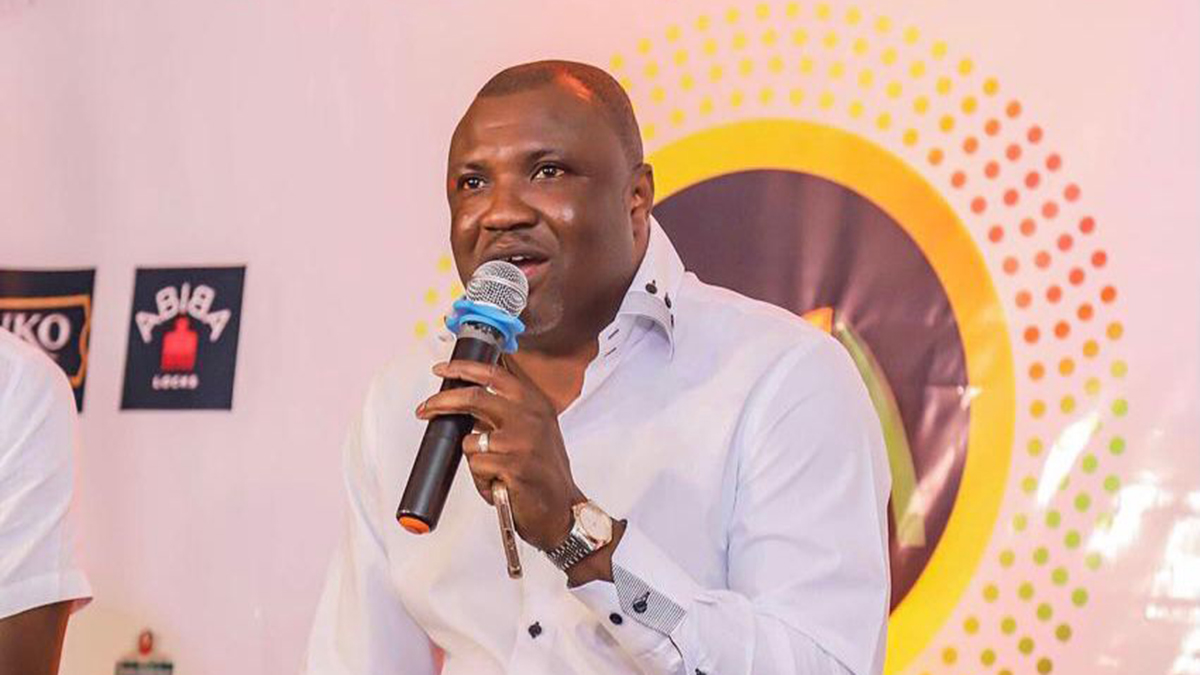 Organizers of Ghana Music Awards UK have confirmed that the 2021 edition of the awards will be launched in Accra, Ghana at the La Palm Beach Hotel on 23rd July.

The organizers in a Social Media post stated that during the launch, the nominees for the various categories of the Awards will also be announced.

According to organizers, even though the awards is a UK based event, there is the need to kick start the buzz from home to enable Ghanaians have a feel of it.

They also thanked everyone including musicians, producers, song writers, and instrumentalists who sent their submissions to the awards scheme.

This year marks the 5th edition of the awards scheme and it will be held in UK on 9th October and it is expected to attract a large number of Ghanaian music stakeholders which include artistes and their managers as well as international artistes from some selected countries in Africa, Europe and United States.

The awards has about 39 of which 37 are for voting and 2 are lifetime special recognition.

A number of Ghanaian performing artistes who have carved a niche for themselves in the Ghanaian music industry will be invited to perform at the awards ceremony.