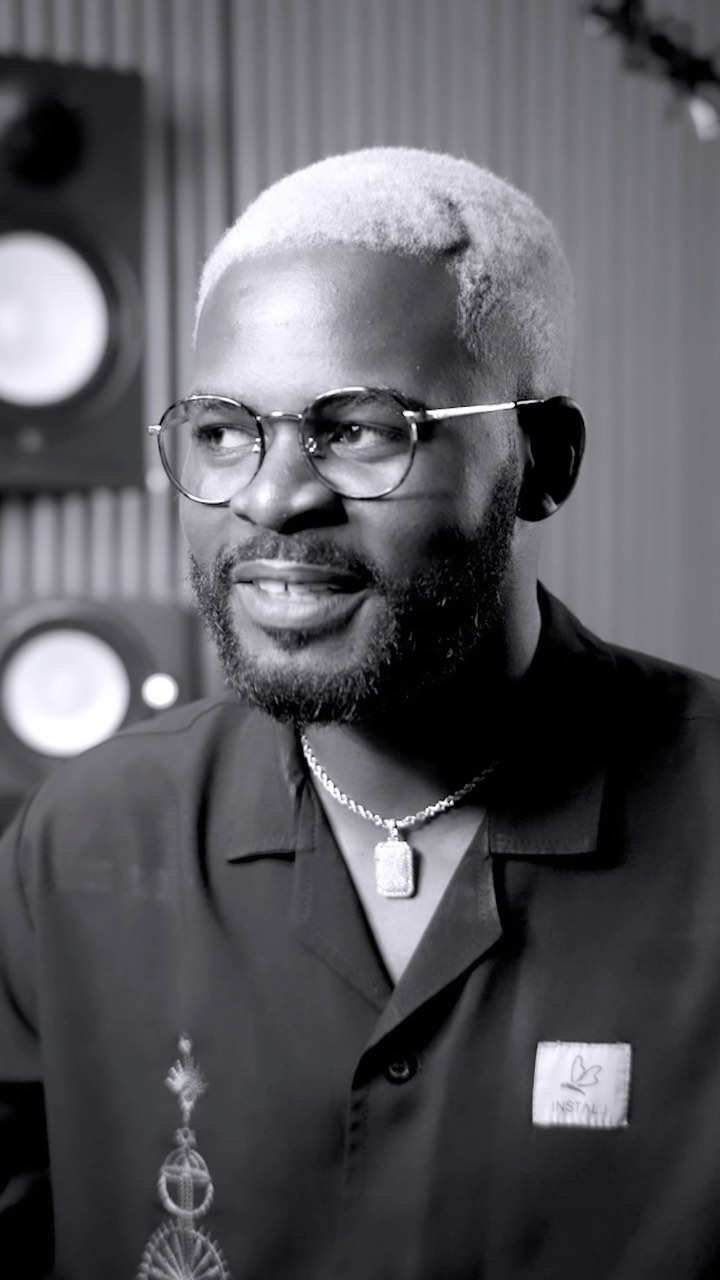 Falz is coming back with another irresistible smash that, thanks to its addictive rhythm, will be on playlists and DJ sets worldwide.

The rapper, singer, and songwriter stated earlier this year that his fifth album, a follow-up to his last effort, “Moral Instruction,” which was released in 2019, would be released on June 9, 2022. A solo album with no features.

We’ve seen many sides of Falz.

Unlike his previous albums (“Wazup Guy“, “Stories that Touch“, “27“) which saw him gain public appeal via his witty and sometimes appealing comments on social concerns, “Moral Instruction” had a more serious tone, with him criticising societal conventions and the irresponsible government with Fela-inspired seriousness.

He explains his fifth album is titled “Bahd” since he’s doing things a little differently.

Yung Willis and Sess, his usual collaborators who also work as producers on this project, break down the album in a couple of videos tagged #RoadToBahd, as Falz goes into details on the inspiration and expectations. “The music on this album is deliciously dreamy,” he says in one of the episodes. “For me, it represents the sound of intimacy, kind of sets the tone for a really special moment for a woman that’s special to me.”