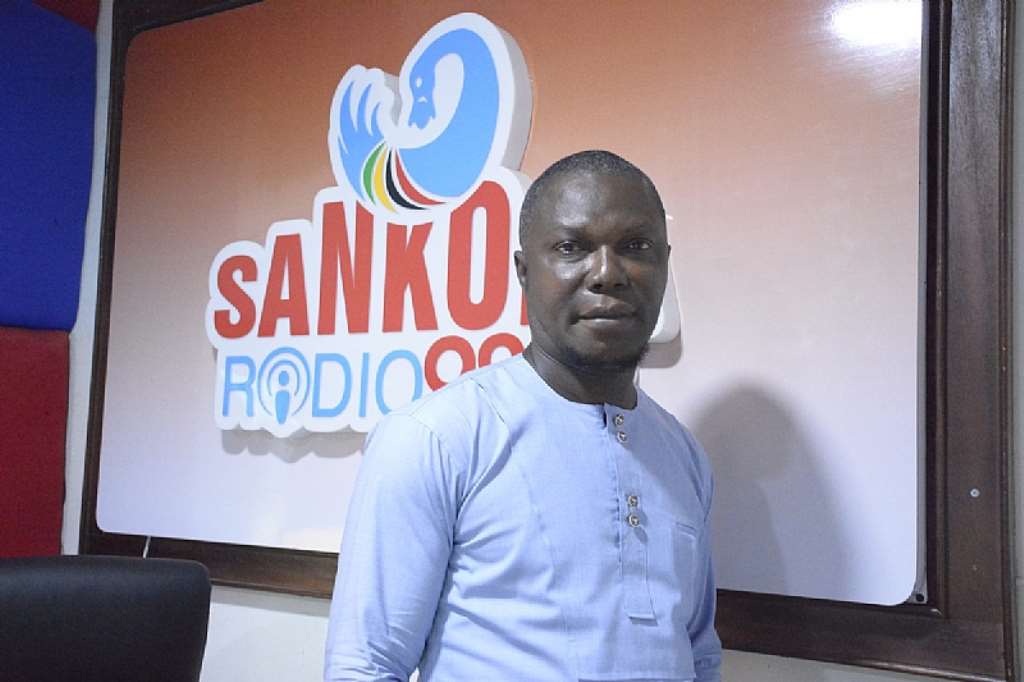 Abeiku Biney officially joins the newly established Chapel Hill based station as the host of its drive time show.

He will host “Sankofa Drive” on the channel weekdays between the hours of 3:15pm and 6pm. With his pedigree in radio work, Abeiku Biney is one versatile presenter poised to captivate listeners both within the Takoradi and outside Ghana with relevant information and good music.

The outstanding on-air talent who has a unique voice pleasant to the ears, an excellent sense of humour and very fluent in handling the Akan language is slated to host his maiden show on Monday, 2nd August 2021

The show will also be relayed on Sankofa Radio 98.9’s sister station Sankofa Radio in the United States and online via www.sankofaradio.com to appeal to Ghanaians in the diaspora.

Congratulations to Abeiku Biney on the new job at Sankofa Radio 98.9