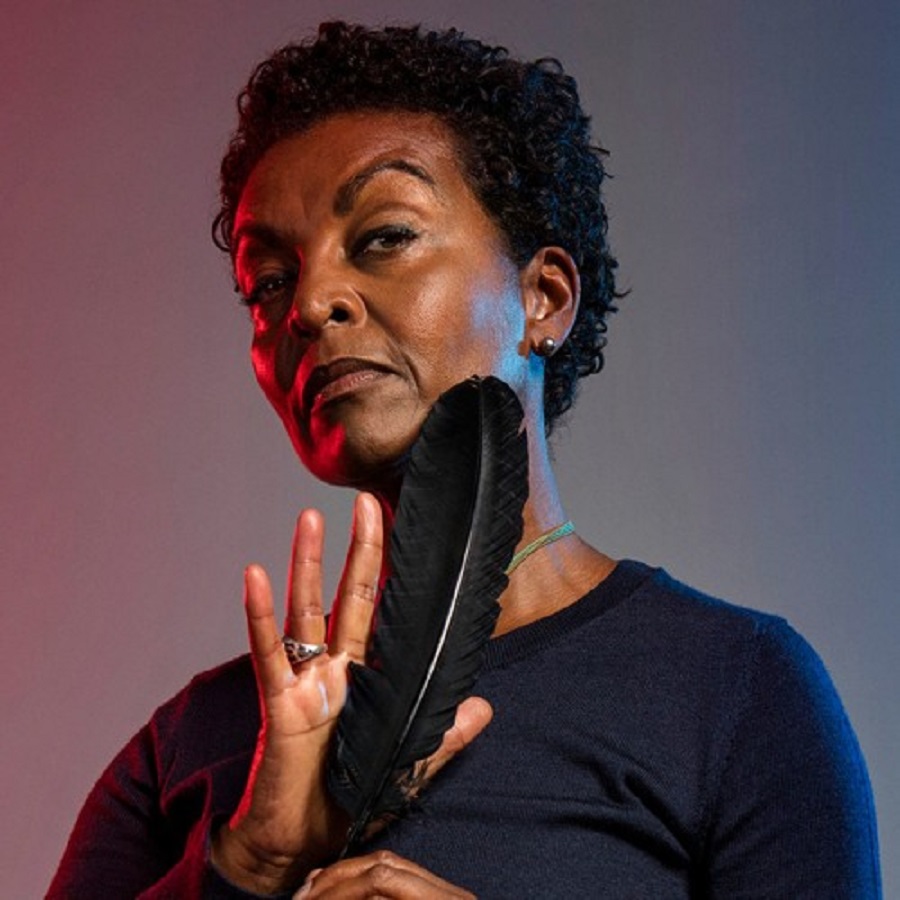 Ghanaian-British actress, Adjoa Andoh has been named as a new cast member for the upcoming season of Polish-American fantasy drama ‘The Witcher.’

Andoh will play ‘Nenneke’ in the second season of the Netflix series.

Set on a fictional, medieval-inspired landmass known as “the Continent,” The Witcher follows Geralt of Rivia, a mutated monster-hunter for hire who journeys toward his destiny in a turbulent world where people often prove more wicked than beasts.

She was born in London to her English Teacher mother, and her father was a Ghanaian journalist and musician. Andoh started studying law at Bristol Polytechnic, but left after two years to pursue her acting career.

In October 2009, she was licensed as a Reader (a lay preacher) in the Church of England.

Andoh is the voice of the audio book versions of Alexander McCall Smith‘s series of No. 1 Ladies Detective Agency novels; she won “Audio Book of the Year” for the tenth novel in the series, Tea Time for the Traditionally Built.

She made her Hollywood debut in 2009, starring as Nelson Mandela‘s Chief of Staff Brenda Mazibuko alongside Morgan Freeman as Mandela in Clint Eastwood‘s Invictus.

Andoh has narrated many audiobooks, including Ancillary Justice and the subsequent books in the series.

Continue Reading
You may also like...
Related Topics:Adjoa Andoh, Featured, Netflix, The Witcher