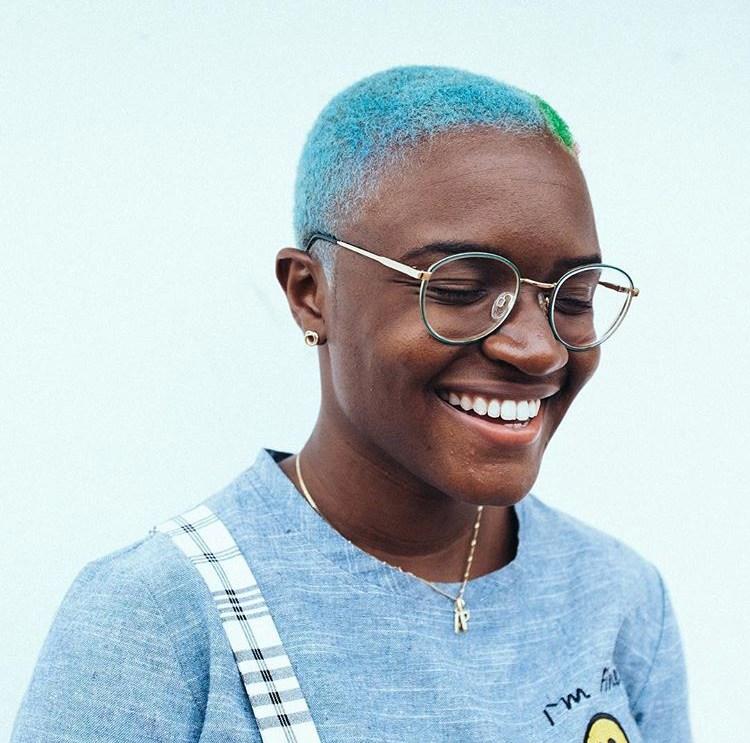 Amaarae shared an updated version of “Sad Girlz Luv Money,” taken from her debut project The Angel You Don’t Know on September 16, 2021.

“‘Sad Girlz Luv Money’ was already a magical song with myself and Moliy but Kali takes it to a new dimension,” Amaarae said in a press release. “I’m excited to have her on the remix. I’ve loved her music since I was 19 in college so to be able to work on this with her was amazing and she kills her verse! I think the Sad Girlz Worldwide are going to LOVE this!”

Continue Reading
You may also like...
Related Topics:Amaarae, Featured, Moliy