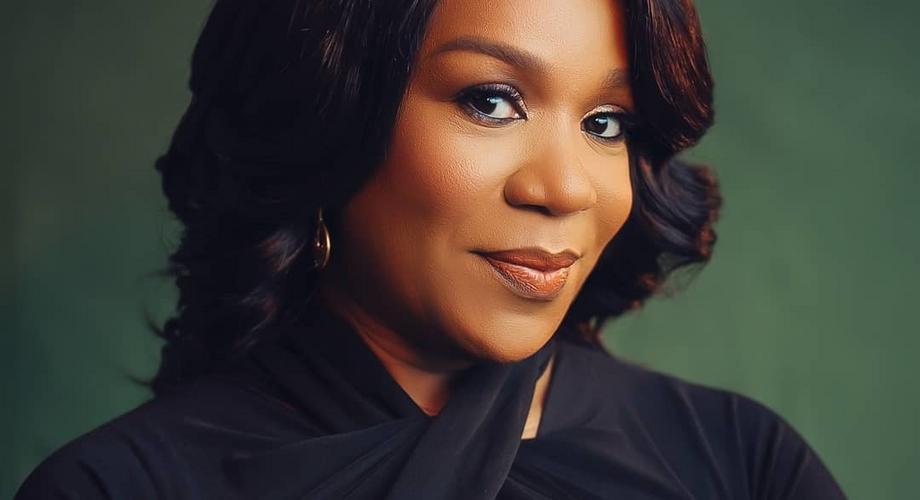 Confirming her appointment, Mba-Uzoukwu shared an announcement via Instagram detailing some of her immediate duties in the role.

The announcement confirms that the celebrated content strategist will “Define and execute the content strategy for Prime Video in Sub-Saharan Africa, oversee content licensing/ commissioning, selection for US and local film and television as well as build the content acquisition pipeline for local and US/Hollywood content across languages”.

Wangi joined M-Net in 2012 as a Regional Manager and has since achieved a number of successes including being the brains behind Africa Magic indigenous channel ‘Africa Magic Igbo’. She also played a pioneering role in the establishment of the Africa Magic Viewers’ Choice Awards (AMVCA).

Amazon’s new move is reportedly in line with plans to begin content acquisition in Sub-Saharan Africa. Prior to the latest announcement, Amazon made a move into Nigeria’s film industry in March 2021 with the release of Coming 2 America in cinemas.