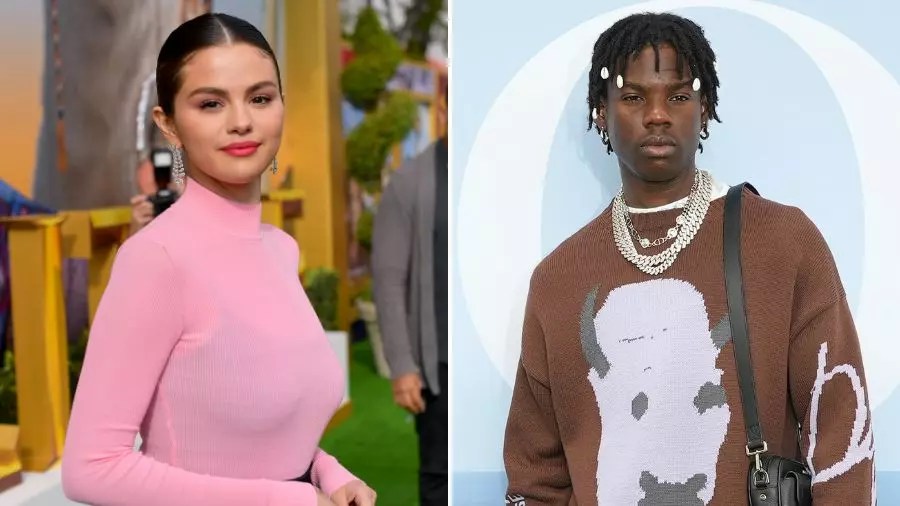 American recording artiste, Selena Gomez has revealed she has a song with Nigerian musician, Rema.

Selena Gomez revealed the new single to be the remix version of Rema’s ‘calm down’.

The song, ‘Calm Down’ remix is slated to be released on the 26th of August.

Selena expressed how excited she was to be featured in his song.

In the video she shared with her over 200 million followers, Selena hoped that her fans would love and enjoy the song.

Speaking about meeting the singer, she said she is excited to meet the person who asked her for a collaboration.

“I am really excited to see the person that asked me to do his song.

The song is fun. I hope people like it”.

This has created internet buzz as many count down to the release date.

Watch the video below.