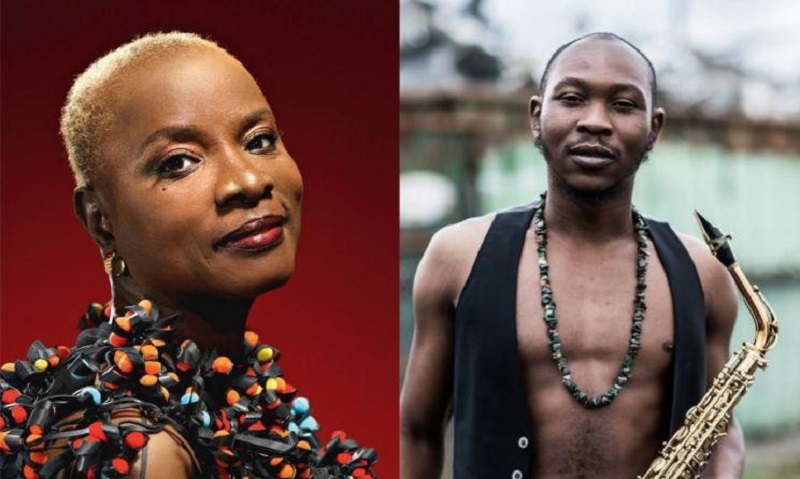 World Oceans Day, officially recognized by the UN in 2008, aims to spur public interest in the protection of the ocean and is geared toward the implementation of the global Sustainable Development Goals.

The event will kick off World Ocean Week, which will run under the theme The Ocean: Life and Livelihoods from 1 to 14 June. Traditionally an in-person event at the UN headquarters in New York, the event will be held digitally for a second year running due to the COVID-19 pandemic. The seven-hour event will be produced in partnership with non-profit organization Oceanic Global and feature panels and presentations starting with keynote addresses by UN secretary-general Antonio Guterres and the president of the general assembly, Volkan Bozkır.

“Humanity’s interconnectivity to the ocean is core to our identities, cultures and ways of life,” a statement reads. “Since its inception in 2008, UN World Oceans Day has celebrated the ocean and its importance to our planet and our lives. Yet, over the course of the pandemic, the world saw more clearly than ever just how reliant on the ocean we collectively are.

”The event will convene scientists, explorers, experts and coastal communities from around the world to deepen our understanding of the ocean, explore our connection to it and discuss the need for building a new balance with the ocean that is inclusive, innovative and informed by those who depend on it, as well as by lessons from the past.”

Kidjo and Kuti will perform alongside other international musicians including EarthGang, Bomba Estéreo, Little Dragon, Valerie June and Penguin Cafe. Kidjo, a UNICEF Goodwill Ambassador and four-time Grammy winner whose new album Mother Nature will be released on 18 June, said the event would “celebrate humanity’s most precious resource, and learn from leading voices on how we can take action to protect it.”

This event will stream live from 4 to 11pm CAT on the UN World Oceans Day website.