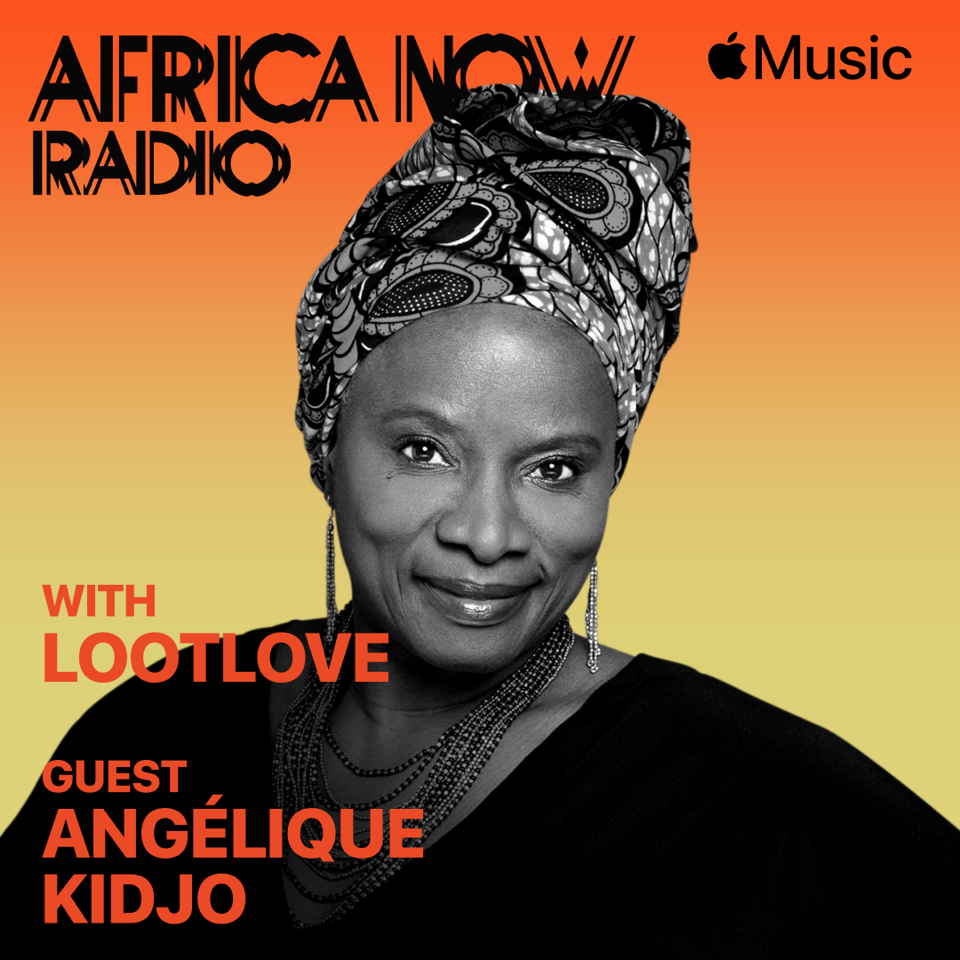 Beninese singer-songwriter, actress and activist Angélique Kidjo joins LootLove via FaceTime on Apple Music 1 to talk about her latest track, “Africa, One of a Kind,” a collab with Mr Eazi and Salif Keita, from her latest album, Mother Nature.

She also discusses why she chose to work with a new generation African artists on the album—including Burna Boy, Shungudzo, and Sampa The Great—along with the lessons they taught her; how music furthers the fight against police brutality, and how young Africans will change the future.

Yemi Alade, it’s out of the blue when the EndSARS movement started in Lagos. I was worried sick for everybody, my family members, people I know. And I’m like, “Let me reach out to Yemi and find out how she is.” Especially when they started shooting at people. And then she said to me, “Mom, I’m afraid. They’re killing us.” I said, just please don’t be in the street. Let’s use music as a message of hope and tell what you want to say to people.

Angélique Kidjo on an unfinished track she has with Sho Madjozi

Angélique Kidjo: One of my regrets is that the song that we started working on with Sho Madjozi didn’t make it to the album because we were caught off guard, we didn’t have time to finish. But the song is there, we’re going to finish one day because I love Sho Madjozi.

LootLove: She is a star.

Angélique Kidjo: She’s just a wonderful person, a wonderful artist, and I like the way she does her music. So I don’t want to do something that won’t put her at the same level as myself. So we’re going to take our time and it’s going to come.

Angelique Kidjo on why she asked Salif Keita to sing on the track “Africa, One of a Kind” instead of using his sample

When I received the song and I recorded it, I said to myself, why use a sample? Salif [Keita] is there, he can sing. And people tell me, “You sure Salif going to sing? He said he retired, he doesn’t want to sing anymore.” And I said, “Salif can’t say no to me.”