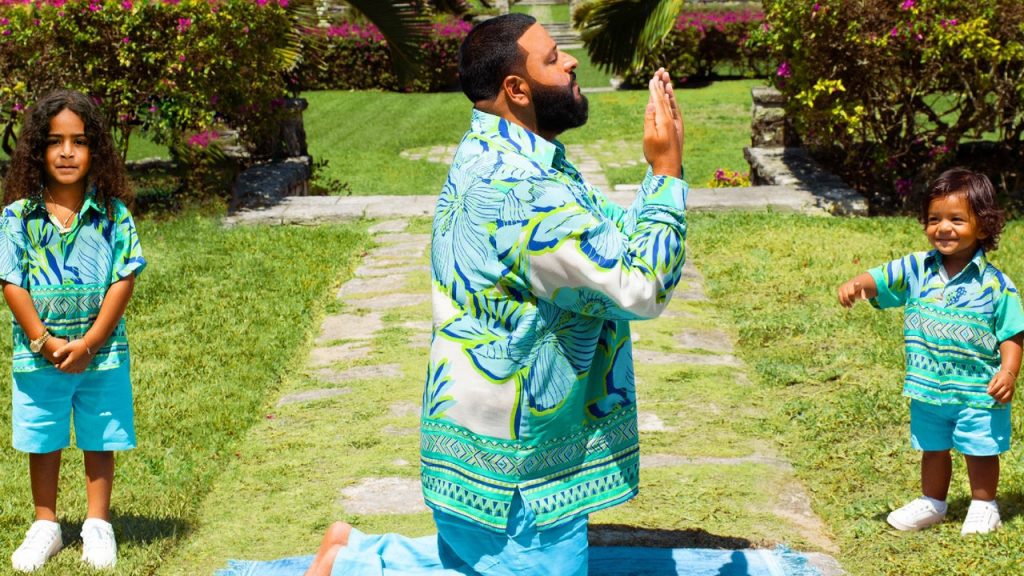 The ‘We The Best member’ had earlier through a series of social media posts, announced tomorrow Friday 30th as the release date of his forthcoming album.

The global celebrated and Award-winning Dj unveiling and tracklisting his about to be released ‘KHALED KHALED’ album in a tweet, wrote;

STAY TUNED! Also the next post is gonna…. MAN… all I know is … it CHANGED MY LIFE! And it’s HISTORIC

Shatta Wale gets pampered in ‘More Loving’ Video
Listen up : Burna Boy comes through with ‘Kilometre’