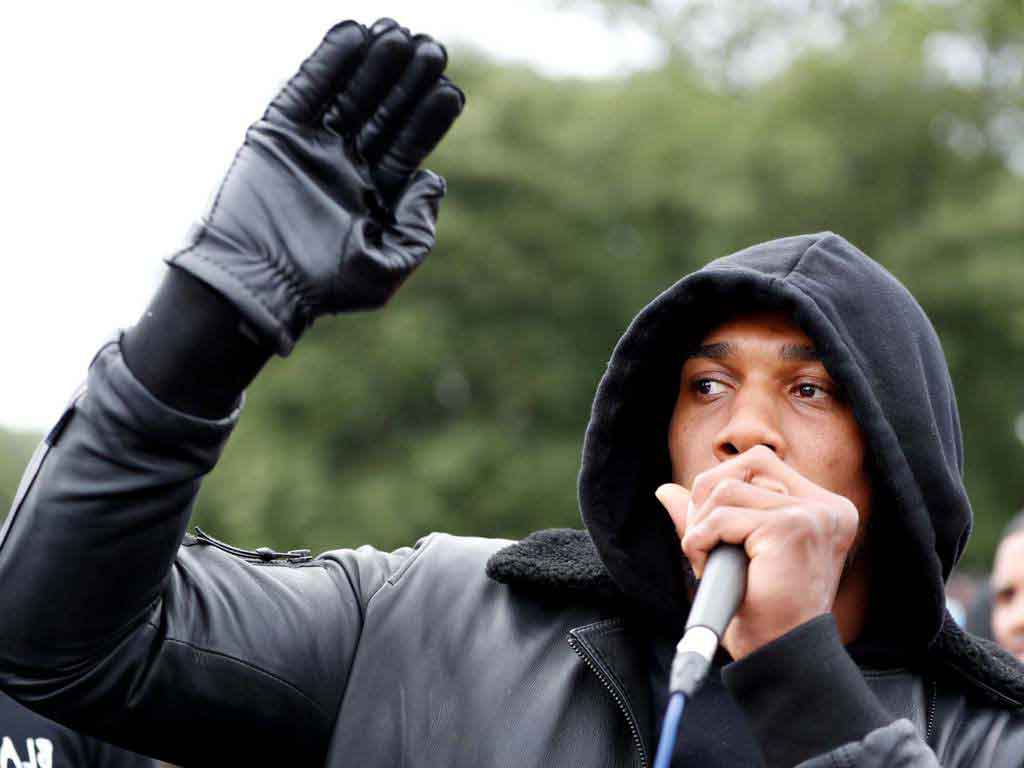 Boxing champion Anthony Joshua has hit back at critics who accused him of being a racist after attending a Black Lives Matter protest in Watford.

The WBA, WBO and IBF world heavyweight champion took to the streets of the town on Saturday to campaign following the controversial death of African American George Floyd in Minneapolis.

While in Cassiobury Park, Joshua initially read out a speech on behalf of someone else who could not be at the protest so they could have their voice heard.

In an edited video clip without context that was uploaded to social media, Joshua could be heard saying: “Show them where it hurts.

“Abstain from spending your money in their shops and economies, and invest in black-owned businesses.”

After critics accused him of being a racist, Joshua posted a stern message on twitter telling them to “go and f***” themselves.

“If you watch the full video, the speech was passed around for someone to read and I took the lead.

“I personally spoke from the heart about the Watford community, ideas of us personally investing seven figures to create unity and opportunities and adding change to the African/Caribbean community.

“Shops aren’t the issue here. Before you talk s***, you better boycott racism.

“I said what I said and I will act to make change.”

Hundreds of demonstrators joined Joshua in the peaceful protest on Saturday, which involved two separate walks through Watford’s town centre.

Speaking to the Watford Observer, the 30-year-old said he wants to invest into Watford to help the local community.

He said: “What I do have to say is there is a lot of stuff happening around the world but I know when I come back to my community it’s important that we get things right here.

“It’s all about being the change you want to see.

“We are asking for a bit of direction.

“Our community wants to uplift each other. I’ve got so many plans.

“All we need from the local mayor is somewhere we can purchase to plough our hard worked cash into the community.

“When you listen to what people need it solves the problem.”