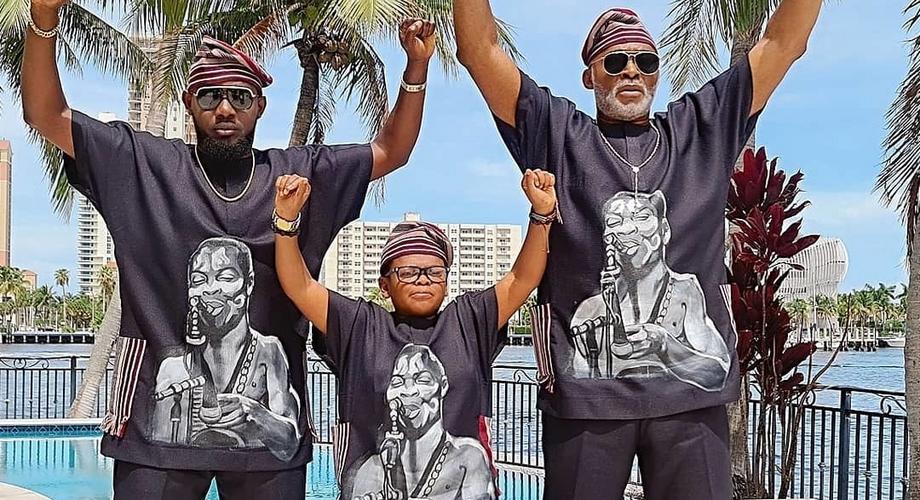 AY Makun has teased what is in store for movie fans as he shared a picture from the set of his upcoming comedy titled Christmas In Miami with co-stars Richard Mofe-Damijo and Osita Iheme.

Since he made the transition from standup comedy to the big screen, AY has cemented his status as a box office star, with his films enjoying commercial success.

Now, relying on the charismatic presence of veteran movie star Richard Mofe-Damijo and the outrageously humourous antics of Osita Iheme, AY is set to thrill movie fans yet again with Christmas In Miami, a project being shot currently in the United States. 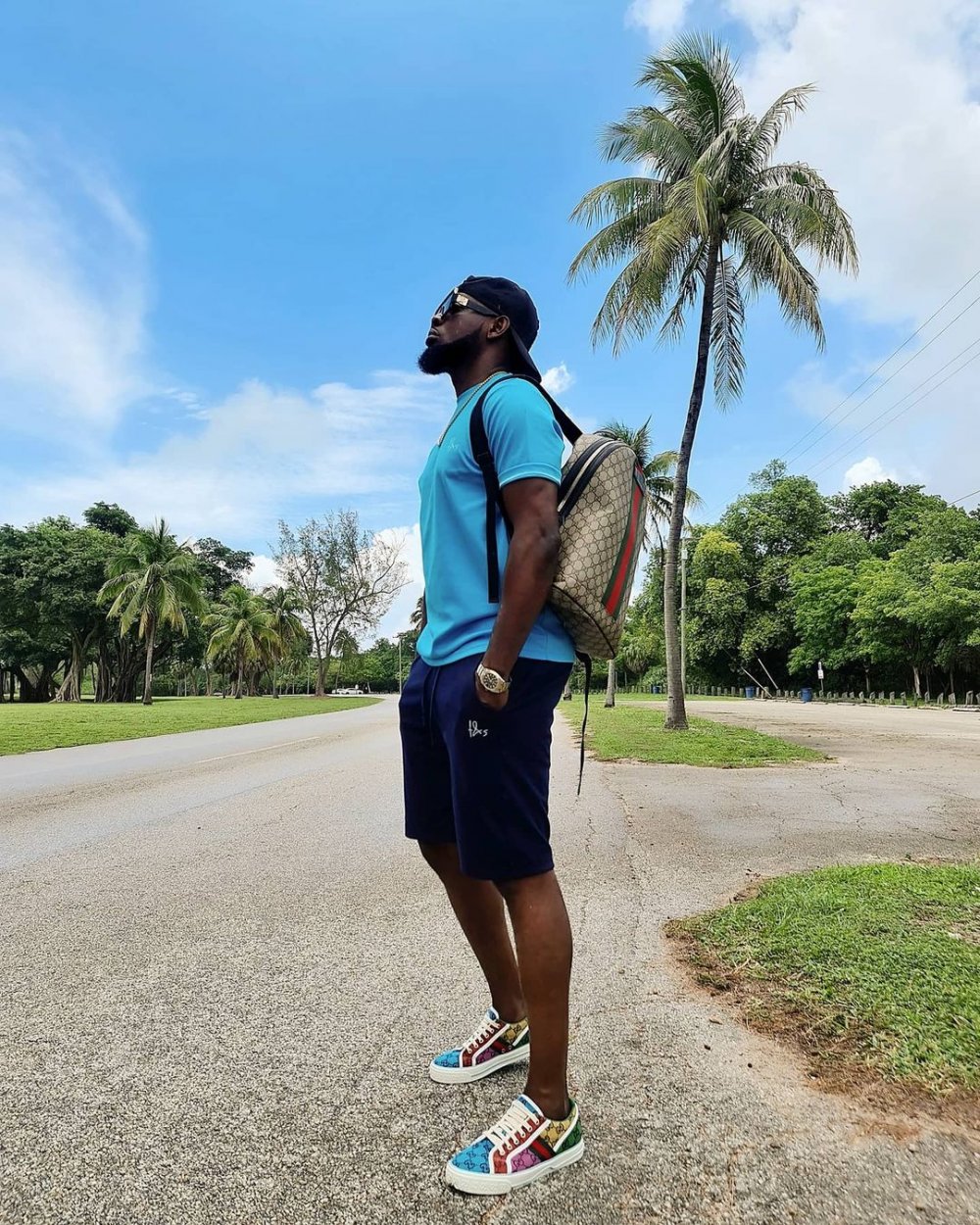 Taking to his Instagram page on Friday, the actor and comedian posted a picture from the set of the film in which he is seen bundling the pint-sized Iheme along with the help of RMD in what appears to be a reception area.

AY previously shared a video of the trio walking in slow motion in what can be called his first teaser for the movie. He also added that the film would be released in December 2021.

Knowing AY’s ability to creatively churn out visual content that never fail to entertain, we can only assume that Christmas in Miami will be a fresh breath of comic wonders.

Check out the image and video from the set of Christmas in Miami below:

The Weeknd to produce & star in new HBO series ‘The Idol’
Production officially kicks off for ‘Black Panther: Wakanda Forever’