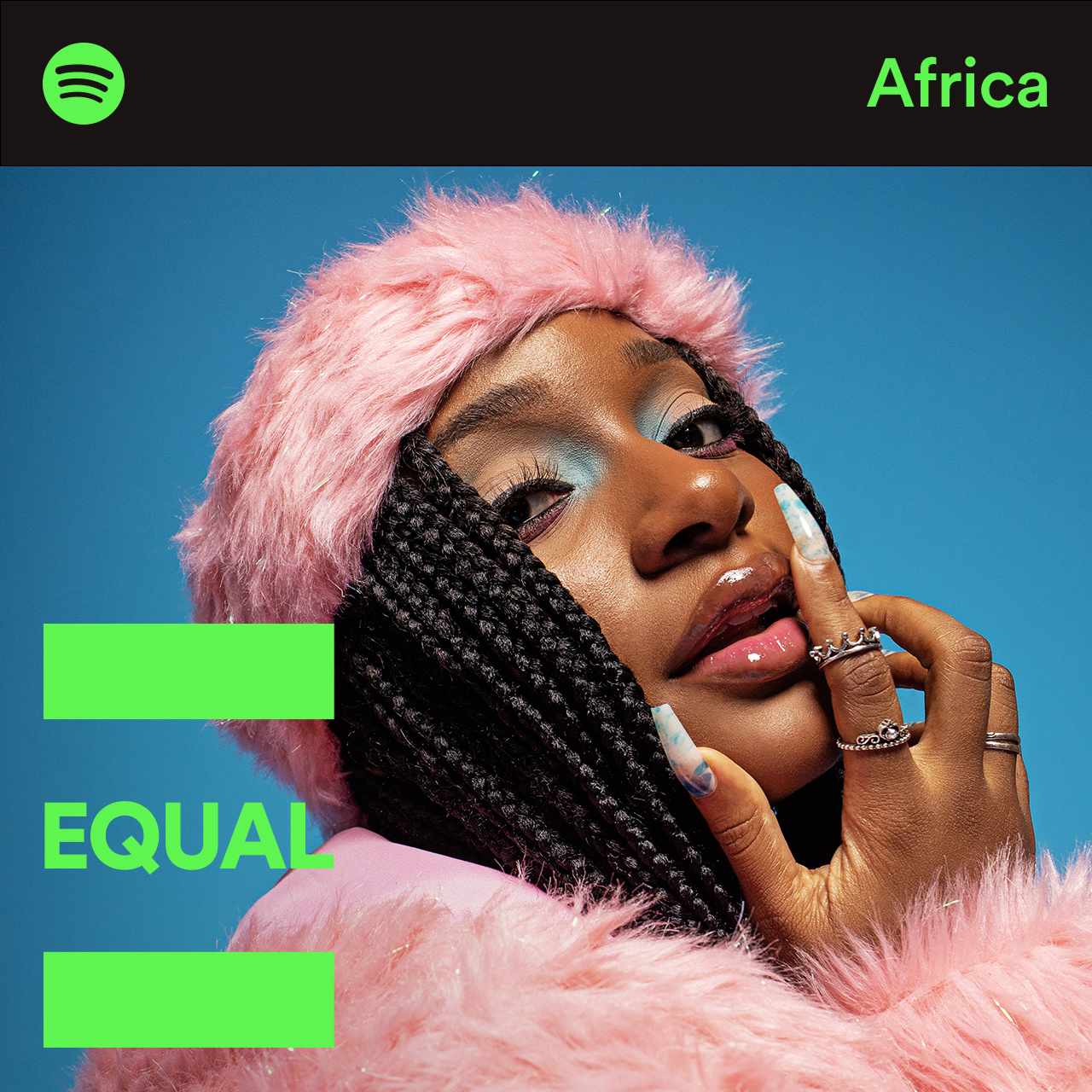 Spotify celebrates Ayra Starr, the newest artist to join the EQUAL Music Programme as the EQUAL Africa Artist of the Month.

The 19-year-old singer is a burgeoning Nigerian Afro-Pop and R&B singer whose charismatic music style is daring and undaunted– impacting and empowering people, especially those who need encouragement.

This announcement comes off the back of Ayra’s popularity and fame since the release of her smash hit, Bloody Samaritan, from her debut studio album ‘’19 and Dangerous”. The album features the chart-topping singles that have catapulted the musician to the global stage. The super-talented and vibrant fashion killer is one of Nigeria’s most promising new voices and exudes confidence in her songs, joining Gen-Z artists who are pioneering the kind of sound that younger audiences are leaning towards.

“Our aim with the EQUAL programme is to create a space on the platform that allows us to solely amplify the work of female creators,” says Spotify’s Head of Music for Sub-Saharan Africa, Phiona Okumu. “Ayra represents the rise of new-age female artists whose creativity and determination breaks barriers between genres. She possesses the boldness and swagger that we’re used to seeing from pop artists but has an edge that feels symbolic of the listening habits of Gen-Zers. We aim to amplify more confident female voices like hers through EQUAL.”

Ayra welcomed the acknowledgement given gender dynamics in the music industry.

‘’It feels good to be a part of the generation that is changing the narrative and being appreciated for our contribution to society, irrespective of the sector and age. I’m grateful to Spotify EQUAL for this feature that shines a light on women in a male-dominated industry. It makes me feel seen, and I’m sure it’s done so for everyone who has been featured before me,” says Ayra Starr.

As the latest artist to join the EQUAL Music Programme, Ayra Starr will also feature on Spotify’s Times Square billboard in New York. Her breakout hit, Bloody Samaritan will lead EQUAL Africa and feature on the EQUAL Global playlist.

Spotify transformed music listening forever when it launched in 2008. Discover, manage and share over 70 million tracks, including more than 2.9 million podcast titles, for free, or upgrade to Spotify Premium to access exclusive features for music including improved sound quality and an on-demand, offline, and ad-free listening experience. Today, Spotify is the world’s most popular audio streaming subscription service with 365m users, including 165m subscribers, across 178 markets.