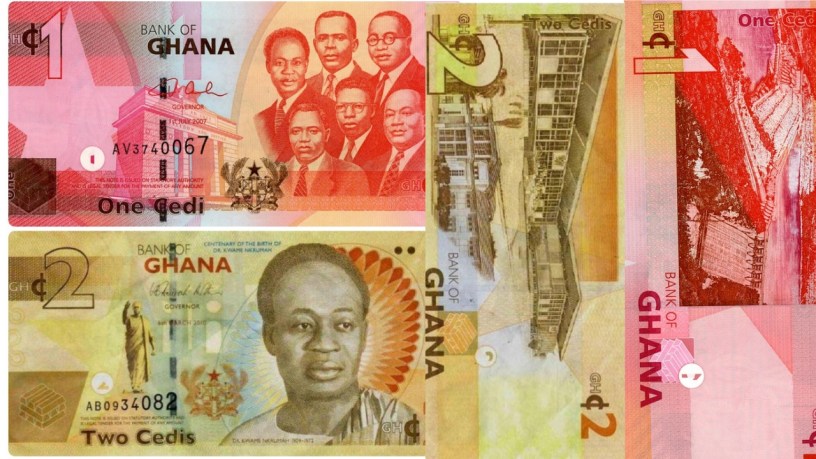 The GH¢1 and GH¢2 notes will soon be phased out of the Ghanaian economy.

This was made known by the Governor of the Central Bank, Dr, Ernest Addison on Monday, September 27, 2021.

Dr. Addison said the two notes which are usually not in good shape will be replaced by their respective coins

“The GH¢1 note and GH¢2 note would eventually be phased out because they are not cost-effective in terms of the printing cost”.

“They circulate very widely and come back very torn and soiled, and they are very difficult for our currency processing machines to process”.

The Bank of Ghana in 2018 spent over GH¢153 million to print the country’s legal tender, the cedi.

The amount included the actual cost of printing the Ghana cedi, fees paid to the agency that supervised the printing process, as well as what the central bank described as other currency expenses.

The Government of Ghana also spent some $8.97 million on printing the new 100 and 200 cedi notes, which were introduced in November 2019.

Finance Minister, Ken Ofori-Atta, who was responding to questions on the process in Parliament in March 2020 said: “This is made up of $4.45 million and $4.53 million for the GHS100 and GHS200 notes respectively”.

Continue Reading
You may also like...
Related Topics:Bank Of Ghana, Ghana