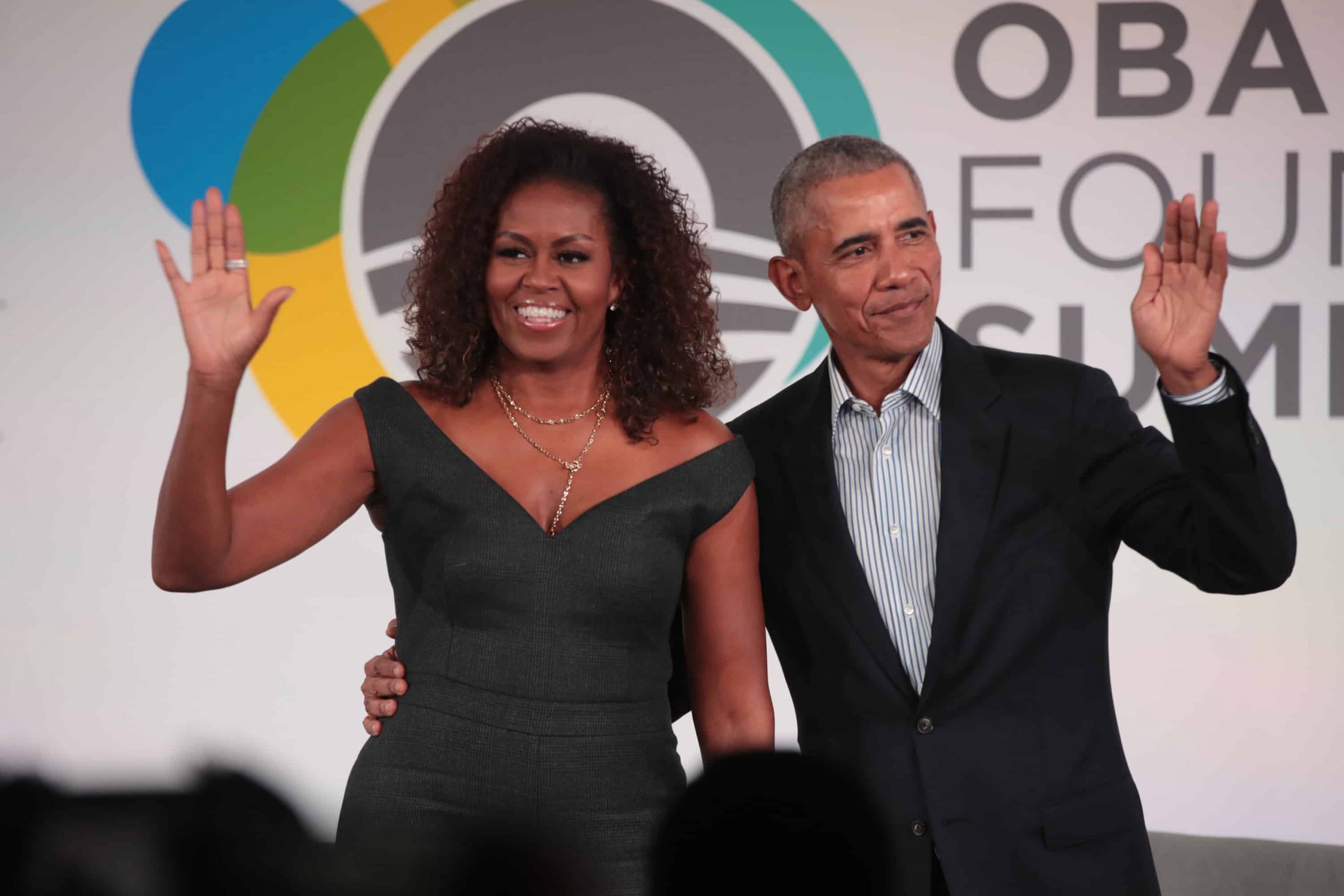 Former President Barack Obama and former First Lady Michelle Obama are ringing in the Fourth of July with a new animation series for Netflix aimed at educating children on United States civics lessons.

Titled We the People, the 10-episode series will feature three-minute music videos covering a wide range of topics to enlighten “a new generation of young Americans about the power of the people,” the streaming network wrote in a press release.

The show is created by Doc McStuffins writer Chris Nee, who will executive produce alongside Michelle, 57, and Barack, 59, their Higher Ground Productions company, and Kenya Barris (Black-ish), Tonia Davis (The Greatest Showman), and Priya Swaminathan. Prior to the show’s Netflix premiere, a free screening in the DOCS Talks section of the AFI DOCS film festival is scheduled for Thursday, June 24.

We the People premieres on Netflix on July 4.

Continue Reading
You may also like...
Related Topics:Barack Obama, Michelle, Obama, We The People