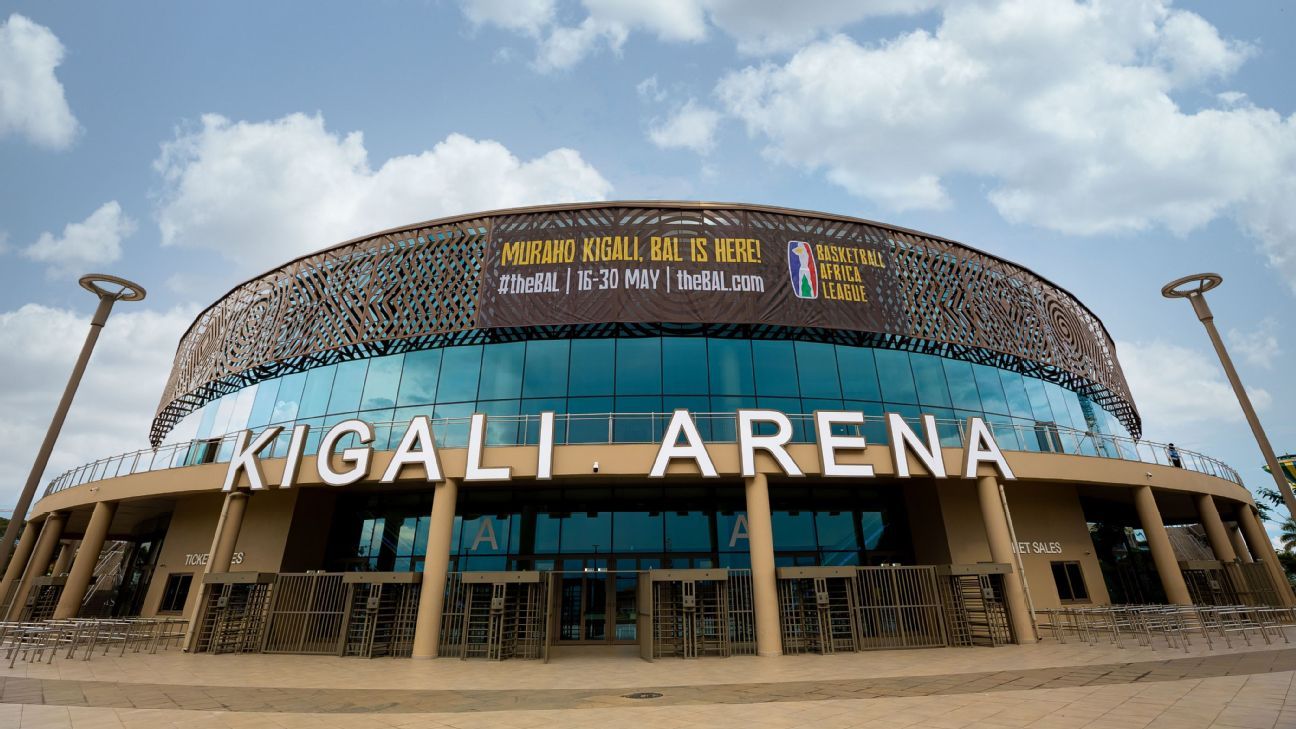 Fans of basketball are in for a treat this month as ESPN Africa will broadcast the Basketball Africa League (BAL), which tips off on Sunday, 16 May 2021 at the Kigali Arena in Kigali, Rwanda. The new professional league will feature 12 teams from across Africa and culminate with the first BAL Finals on Sunday, 30 May 2021. All 26 games will broadcast live on ESPN (DStv 218).

Champions from the national leagues in Angola, Egypt, Morocco, Nigeria, Senegal and Tunisia earned their participation in the inaugural season. The remaining six teams, which come from Algeria, Cameroon, Madagascar, Mali, Mozambique and Rwanda, secured their participation through BAL qualifying tournaments conducted by the FIBA Regional Office Africa across the continent in late 2019.

The competition will tip off with an 18-game group phase with the 12 teams divided into three groups of four. During the group phase, each team will face the three other teams in its group once. The top eight teams from the group phase will qualify for the playoffs, which will work on a single-elimination basis in all three rounds.

Below are the club teams from the 12 African countries that will compete in the inaugural BAL season:

The BAL, a partnership between the International Basketball Federation (FIBA) and the National Basketball Association (NBA), builds on the foundation of club competitions that FIBA Regional Office Africa has organized on the continent. Additionally, it marks the NBA’s first collaboration operating a league outside of North America.

Evert van der Veer, Vice President, Media Networks, The Walt Disney Company Africa says: “We are thrilled to not only be adding another fantastic league to ESPN, but also to our robust basketball programming. We know our viewers are passionate and cannot get enough of this sport, so we are excited to share in this historic event with them this month.”

Don’t miss the action on DStv. Visit www.dstv.com to subscribe or upgrade, and join in on the excitement. And while you’re on the move, you can stream matches on the DStv App.