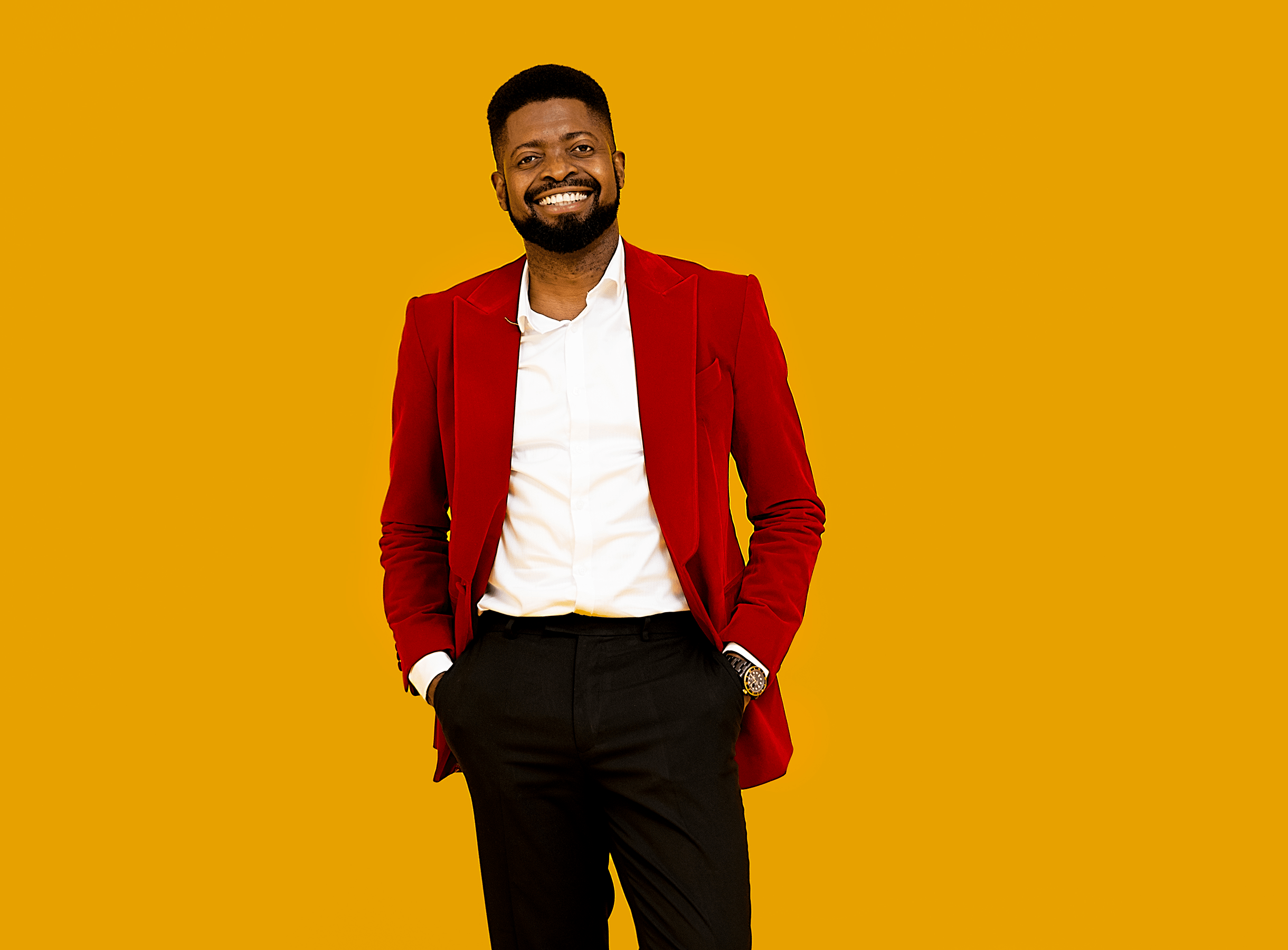 Comedian Basketmouth is set to serve as Executive Producer and lead actor in a brand-new Showmax Original titled: Ghana Jollof.

This was contained in a statement by the production company Baron’s World on Thursday announcing audition entries from aspiring Ghanaian TV stars residing in Lagos or Accra between the ages of 20-60 years.

Auditions will take place from July 15-20.

Speaking on the production, Basketmouth said: “Ghanaians are our next door neighbours and both countries have always been intertwined in both music and movies.

“I believe in the mutual growth of the entertainment industry for both countries, I’m also incredibly passionate about the discovery and promotion of new talent and with Showmax at the forefront of promoting local African content, it is my belief that we’re set to unleash incredible new talent.”

The award-winning comedian added: “For those wondering why we went with Ghana Jollof, you’ll just have to watch the show and find out.”

Interested participants are required to upload a two-minute video with any monologue of their choice on Instagram with the hashtag #GhanaJollofShowmax.

The video is also expected to include the sender’s name, phone number and location to determine if they are in Lagos or Accra.

In February, Showmax launched its first original in Nigeria, I Am LAYCON which broke first day streaming records on the platform in the country.

Other Showmax originals launched this year include Crime and Justice in Kenya, DAM and Skemerdens in South Africa.

The streaming service is also set to launch Devilsdorp on July 29, Showmax’s first true-crime series which follows a string of murders also known as the Krugersdorp Killings or Appointment Murders in South Africa.