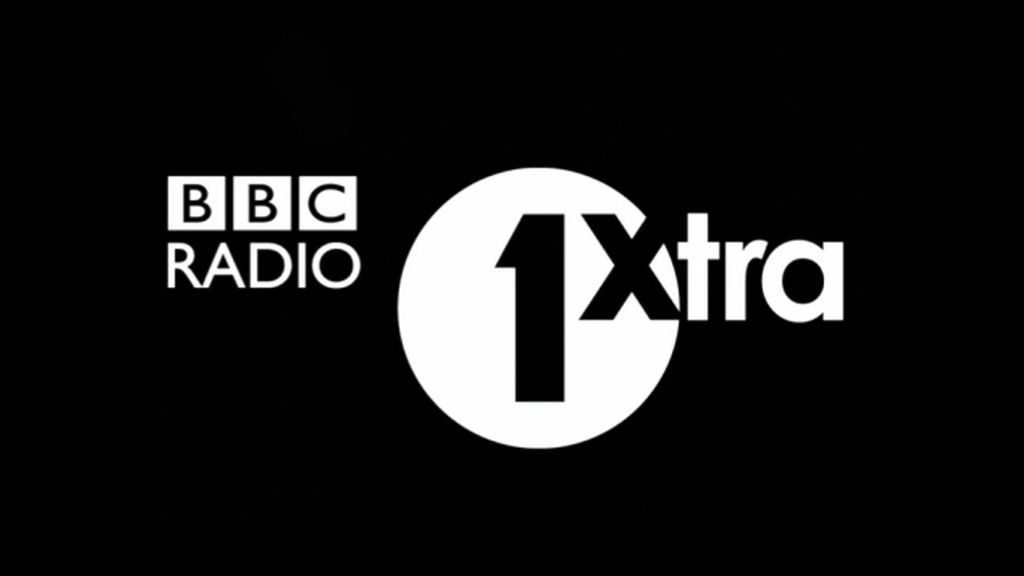 During 1Xtra Breakfast with Nadia Jae this morning, the station introduced its Africa 360 playlist which will run through to 1Xtra Weekend Breakfast with Remi Burgz on Sunday 21 March. 100% of the music played on 1Xtra across this weekend will be from the continent of Africa covering North, South, East, West and Central and will include features from some of the hottest artists from these regions such as Aya Nakamura, Diamond Platnumz, Focalistic, ElGrandeToto, Sha Sha, Omah Lay, Tiwa Savage and Jae5. 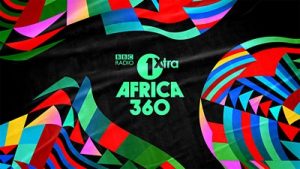 The celebrations will continue on-air championing the sounds, vibes and culture of Africa. On Sunday 21 March, DJ Edu will host a special Old Skool show (11am-1pm) looking back at some of the biggest moments in African music and reminiscing on old school tunes. Meanwhile, Richie Brave will host a 1Xtra Talks Africa special (9-10pm) looking at some of the social movements across the continent, in places like Nigeria, Ghana, Senegal, Uganda, Eritrea and Ethiopia, speaking to young people who are active in these movements.

Grammy Award winning singer-songwriter Wizkid will present the first of 1Xtra’s Africa 360 with… mix, which will take listeners on a musical journey of discovery across the continent. For this ambitious project, there will be twenty mixes each presented by a different artist from each region of the continent. All twenty mixes will represent an eclectic mix of genres including Afrobeats, Afro Pop, Afrobashment, Ghanaian Drill and SA House. The mix will be updated with a new episode every Monday on BBC Sounds from 22 March and will also be broadcast on 1Xtra.

From 25 March there will also be a special Amapiano to AfroHouse mix available on BBC Sounds which will bring the biggest names in Amapiano and AfroHouse to 1Xtra every week to deliver exclusive mixes from DJs such as: DJ Maphorisa, Major League DJs, DBN Gogo, Em Coco, Sef Kombo, Supa D, Mr Silk and DJ Aries plus many more.

DJ Edu says: “It’s amazing to see how far the African music scene has grown and evolved over the years and just how important 1Xtra has been in its growth being the 1st national station in the UK to host a regular African Show and I’m honoured to be an integral part of that journey. And now a whole weekend of African music from across the continent! #Levels.”

Remi Burgz says: “This is exciting! Africa 360 signifies the growing appreciation of African music here in the UK. Even more so it’s growth and influence worldwide is something you just can’t ignore. You’re going to learn something new, you’re going to hear bangers oh and bring a bottle of water – because you’re definitely going to dance!”

Faron McKenzie, Head of 1Xtra, says: “As a network 1Xtra has always been at the forefront of championing the African music scene and it’s important we continue to do so, not only by supporting current artists but by investing in the next generation of African artists. 1Xtra’s ‘Africa 360 with…’ BBC Sounds series will authentically showcase the varied sounds from the continent spearheaded by icons of that region, whilst our ‘Amapiano to AfroHouse’ music mixes will become a destination to hear the latest sounds from the pioneers and champions of this new and exciting genre.”