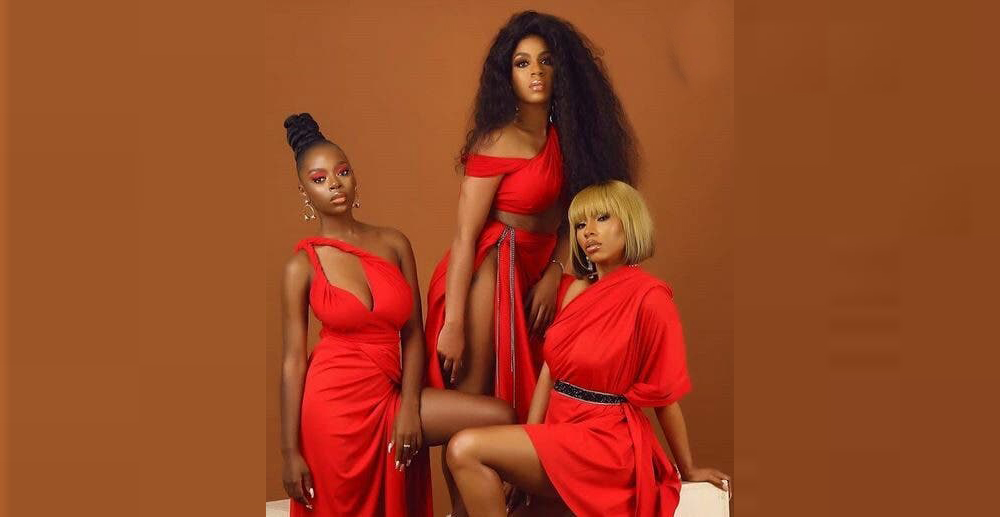 MultiChoice Nigeria has announced the return of Big Brother Naija Reunion Show starring the housemates of the Pepper Dem Season on Monday, June 1 on Africa Magic Urban (DStv Channel 153) at 10pm WAT and Africa Magic Family (DStv Channel 154 and GOtv Channel 2) at 10:30pm WAT. Fans of the popular reality TV show will be treated to the most epic reunion show yet that promises to be filled with emotional outbursts, wild surprises and other OMG moments served by the BBNaija Pepper Dem gang. The show will also let viewers in on the lives of the BBNaija alumni seven months after the show’s finale.

This is no spoiler alert but there will be laughter, tears and confrontations as the ex-housemates along with Ebuka Obi-Uchendu, the show’s host, revisit the events that rocked Biggie’s house last season. Fans and viewers will also hope to get answers to some burning questions and perhaps witness the end to the rivalries between some of the ex-housemates. The Big Brother Naija Pepper Dem Reunion will premiere Monday, 1 June and will air Mondays through to Thursdays.