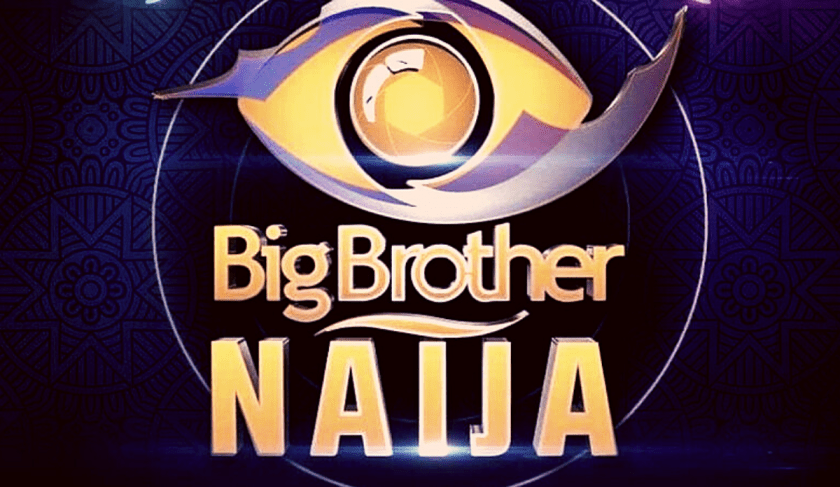 Showmax has announced full coverage of Big Brother Naija (BBNaija) Season 6 will be available for live streaming on its platform for United Kingdom (UK) fans.

Announcing the development on Monday, Showmax Nigeria Public Relations Consultant, Onna Okafor, noted other BBNaija-related content will be available exclusively on Showmax, including the Head of House challenge and daily highlights.

She added the sixth edition will also be live-streamed across Africa on the streaming service.

Okafor disclosed both shows will air from 7 pm “and for the first time, fans in the UK will be able to follow all the drama in the BBNaija house 24/7, via Showmax.”

Explaining what informed the development, MultiChoice Group CEO for General Entertainment and Connected Video, Yolisa Phahle, said: “Big Brother Naija has always attracted a large following outside Nigeria and fans are always asking how to watch BBN when they’re away from home.

“This year we are proud to be taking this much-loved reality series to the UK.”

The 10-week long reality TV show will follow the lives of new housemates as they interact and compete with each other to win the grand prize of 90 Million naira worth of prizes.

Laycon won the fifth season of BBNaija in September 2020, and earlier this year went on to star in his own reality show, Showmax’s first Nigerian Original, I Am LAYCON.

Showmax has launched several Originals this year, including the Kenyan series Crime and Justice in February.

Devilsdorp, the first Showmax Original true-crime docu-series, which follows the Electus per Deus (Chosen by God) cult behind the 2012-2016 Krugersdorp Killings in South Africa, is set to launch on 29 July.