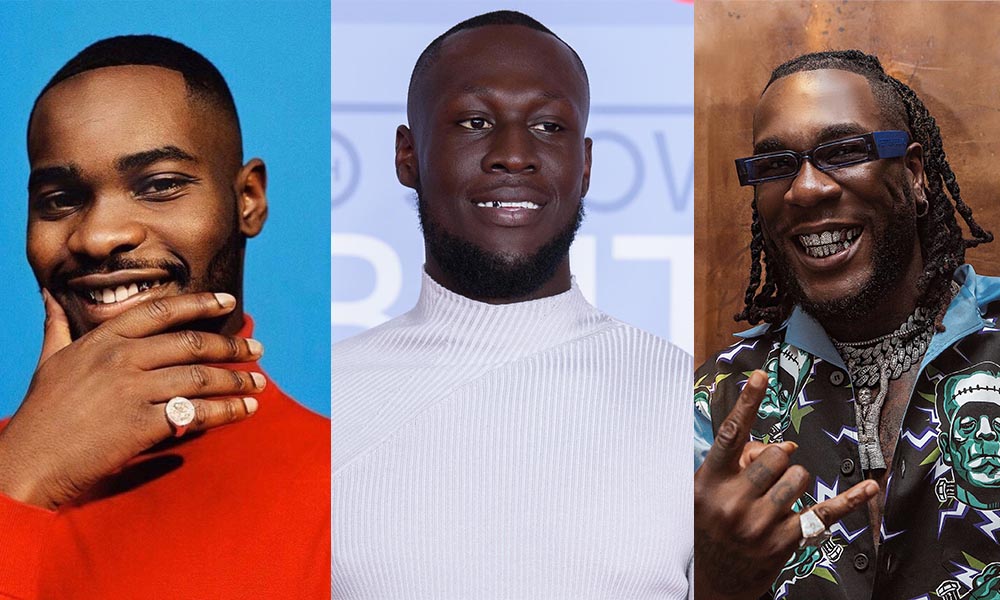 The “BET Awards” 2020 nominees with Drake leading the pack with six nominations. This year’s nominees reflect an abundance of creative expression and black excellence across music, television, film, sports, and philanthropy. The “BET AWARDS” 2020 will simulcast LIVE at 8 pm ET across ViacomCBS networks including BET, BET HER, and will make its national broadcast premiere on CBS on Sunday, June 28 (8:00-11:00 PM, ET/PT, 7:00-10:00 PM, CT).

Drake returns to the top spot securing six nods, including ‘Best Male Hip Hop Artist,’ ‘Video of the Year,’ and two nods for both ‘Best Collaboration’ and ‘Viewer’s Choice’ for his features alongside Chris Brown( No Guidance) and Future (Life Is Good).

In its twentieth year, the “BET AWARDS” continues its reign as the ultimate platform to showcase the best and most beautiful aspects of the Black experience – celebrating Black music’s present and future, and elevating the culture and being a driving force for social change. BET recognizes artists, entertainers, and athletes across 21 categories with The “BET Awards” 2020 nominations. The nominations are selected by BET’s Voting Academy, which is composed of fans and an esteemed group of entertainment professionals in the fields of television, film, music, social media, digital marketing, sports journalism, public relations, and creative arts.

The complete list of nominees for The “BET AWARDS” 2020 are:

For the latest The “BET AWARDS” 2020 news and updates, please visit BET.com/Awards.

The “BET Awards” is one of the most watched award shows on cable television according to the Nielsen Company. The “BET Awards” franchise remains as the #1 program in cable TV history among African-Americans, and it is BET’s #1 telecast every year. It recognizes the triumphs and successes of artists, entertainers, and athletes in a variety of categories.

Jesse Collins Entertainment (JCE) is a full service television and film production company founded by entertainment industry veteran, NAACP Image® Award winner and Emmy® Award nominee Jesse Collins. For more than a decade, the company has played an integral role in producing some of television’s most memorable moments in music entertainment. JCE produced the critically acclaimed biopic The New Edition Story, the story on the boy band that aired as a 3-part mini-series and posted record ratings for BET and attracted nearly 30 million viewers. It was followed by The Bobby Brown Story, which chronicled the talented but troubled singer’s exit from the popular ’80s boy band through his solo success, and was the highest rated non-tentpole program on the network since The New Edition Story. The next mini-series for JCE is Uptown, a 3-part original scripted miniseries for BET that will chronicle the story of producer Andre Harrell’s iconic record label, Uptown Records. The company’s current scripted TV series is American Soul, the story about the struggle to make the dream of Soul Train, the first nationally-syndicated Black music show, come true. It ended its first season as the #1 new cable scripted drama for African Americans 18-49 and its second season debuts in May 2020. Previously, JCE produced BET’s hit TV series Real Husbands of Hollywood starring Kevin Hart that ran for 5 seasons. On the unscripted side, JCE produces annual live specials — the BET Awards, Soul Train Awards and the BET Hip Hop Awards. Past credits include Black Girls Rock!, UNCF’s An Evening of Stars, ABFF Honors, BET Honors, Love & Happiness: An Obama Farewell, VH1’s Dear Mama, HBO’s Amanda Seales I Be Knowin;’ Netflix’s Def Comedy Jam 25 and Leslie Jones: Time Machine. JCE’s game shows include VH1’s Hip Hop Squares with Ice Cube and CMT’s Nashville Squares. Its music competition series on BET, Sunday Best is now in its 10th season and Netflix’s Rhythm & Flow featuring judges Tip “T.I.” Harris, Cardi B and Chance the Rapper will soon begin production on its second season that will air in 2021. Collins is also a producer for The Grammy Awards. He was on Billboard’s R&B/Hip-Hop 100 Power Players list, has been featured on the cover of Vibe magazine and in numerous publications including Ebony magazine’s Power 100 issue. Go to http://www.jessecollinsent.com/ for more information on the company.