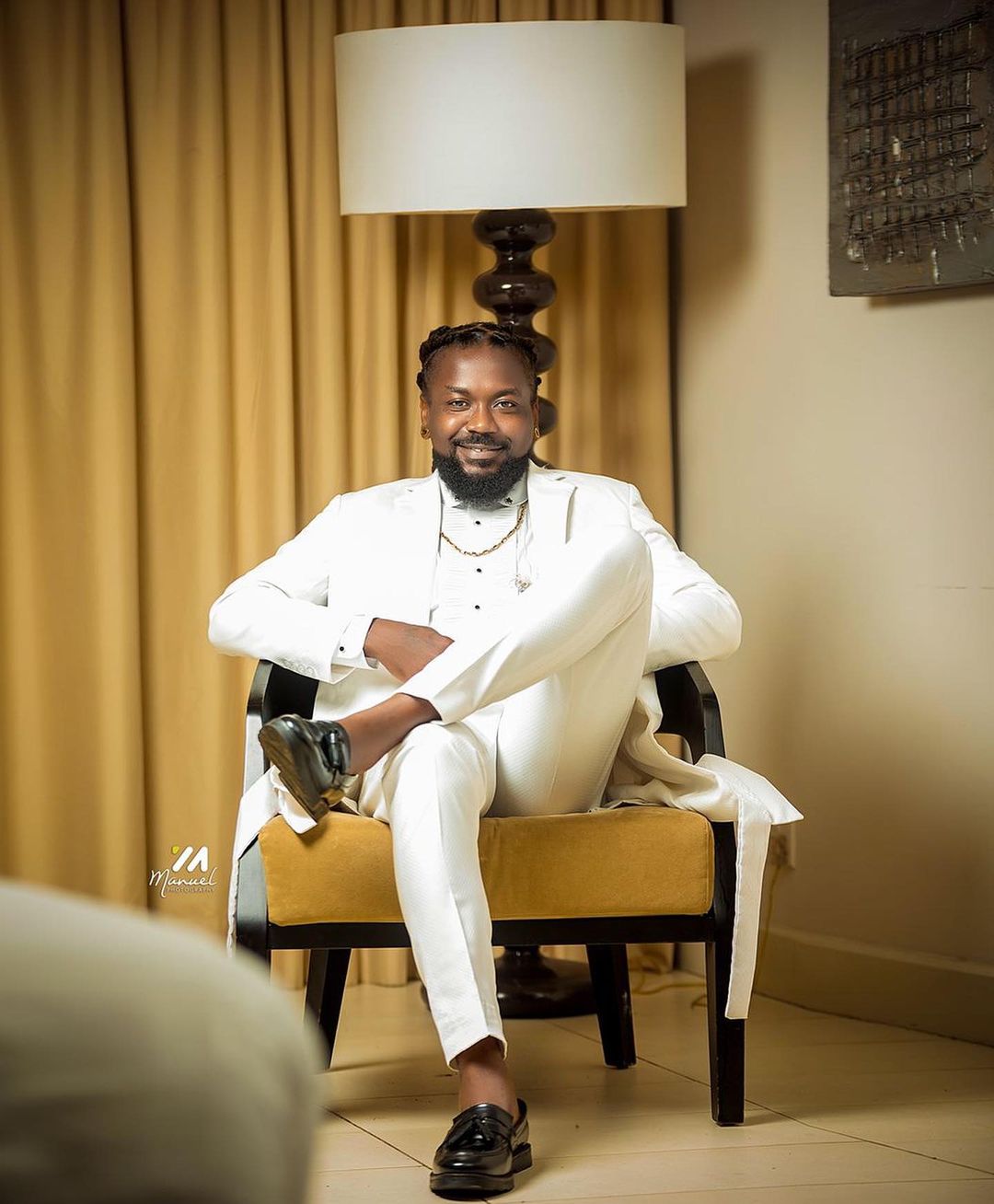 In a Facebook conversation powered from zoom by DJ Kwao Fisho, the conversation pulled together various eyeballs from Ghana, Africa, through the diaspora including Barbados and folks from the UK, USA, just to name a few destinations.

Hon. Ibrahim Mohammed Awal, Ghana’s Minister For Tourism, Arts & Culture who engaged in the conversation was happy about efforts put in by his Government of the day in order to develop our tourism and arts in this Ghana.

“We are very determined to make Ghana the ‘Mecca of tourism’ destination in Africa. To make this materialize it is important to develop our cultural and artistic assets”, the Minister said in a Facebook video address.

He also added that, as part of the “Beyond The Return” agenda, his Ministry is putting in efforts to better the country’s GDP through experience-based tourism apart from historic sites that patrons and diasporans will be visiting.

Mr. Akwasi Agyeman, who is the CEO of Ghana Tourism Authority also added his voice to the “Beyond The Return” Agenda. In his Facebook live interview with DJ Fisho, he says his outfit has been and keeps supporting the Ghanaian Film and Music fraternity to accentuate the African Spirit as well as boost the Artistic Value, Tourism and Cultural connections.

He spoke about SAMINI’s big collaboration with Lead Pipe along with Reggie N Bollie — it was an initiative started in 2019 by Nana Akufo Addo, The President of Ghana when he toured the Caribbean.

Leadpipe, one of Barbados’ Music Icons was picked to do a big collaboration with Samini.

In his address about the project, he feels elated “to be the bridge between Barbados and Ghana and as well open more doors through the music for both countries.” “I consider it a blessing to both Barbadians and Ghanaians. I was very excited when my Management was contacted to do the song with Samini. And I personally can’t wait to get to Ghana to try the Fufu. This is huge and it’s even a bigger step ‘Beyond The Return’ of Ghana”, says Leadpipe.

“Come Home” the title of the song by Samini and Leadpipe, the official song for “Beyond The Return” 2021 got officially premiered by DJ Fisho on the Facebook Live Stream.

Reggie N Bollie, Ghana’s thriving and successful Music Duo based in the UK also grabbed the opportunity to engage with their jam that featured 2Baba (2Face Idibia) from Nigeria. The Duo have been a powerful voice in music and an extension of Ghanaian Music with a touch of veteran Hiplife and urbanized sounds known in modern times as Afrobeats within the diaspora.

Reggie-N-Bollie came up with many important suggestions which Akwasi Agyeman said his outfit will explore as they were very vital to the growth of tourism in Ghana. These were supported by a lot of the participants, some of who asked that Reggie-N-Bollie be appointed as consultants to the GTA.

Though they now live in the UK, their frequent visits back home and originality in their craft has crept beyond the borders of the UK into mainstream Europe, the Americas and even into the Caribbean where they scored major features with the likes of Beenie Man — hence, they very much matter in the conversation of “Year Of Return” and “Beyond The Return” as a solid bridge for the Black Community outside Ghana.

Reggie N Bollie is tourism ambassador for their country (Ghana) and has highlighted it so well in their music and outlook as well. Samini and Leadpipe’s song from the initiative is due to hit the streaming platforms officially sometime soon.

Continue Reading
You may also like...
Related Topics:Featured, Samini