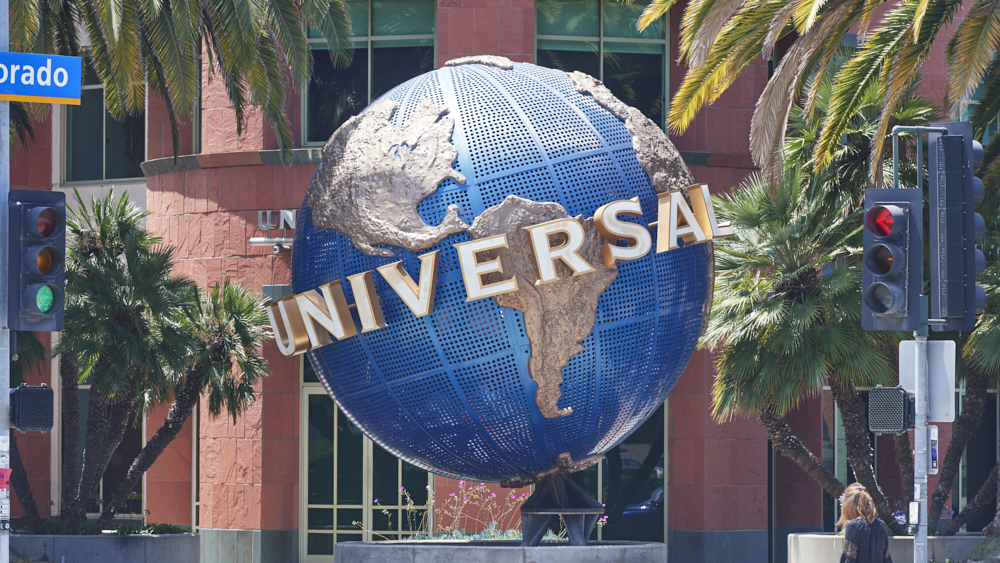 This follows Pershing Square’s acquisition of 7.1% of UMG for $2.8 billion, fulfilling Ackman’s stated goal of racking up 10% of UMG’s share capital.

Ackman said he planned to use his hedge fund to buy the stake directly instead. UMG parent company Vivendi had previously announced that UMG would be spun off as a standalone entity to trade on Euronext after it distributes 60% of UMG to its shareholders on Sept. 21.

With Ackman’s acquisition and the forthcoming listing, Vivendi will have sold off 90% of UMG over the past year and a half. A consortium led by Chinese media giant Tencent acquired 10% of UMG last year, and another 10% earlier this year, each for €3 billion ($3.5 billion).

Earlier this month, Ackman announced plans to wind down the SPAC in the wake of a lawsuit that questioned the its legality, according to the Wall Street Journal.

“While we believe the lawsuit is meritless, the nature of the suit and our legal system makes it unlikely that it can be resolved in the short term,” Ackman wrote in a letter to shareholders posted on his firm’s website.

In July, Ackman was not specific about the SEC’s objections, but he did speak a bit on the issue during an interview with CNBC. “Universal is going to be a Dutch listed company — people didn’t love that,” he said, “but we believed by the time that we distributed the stock to shareholders, it would likely be hopefully a New York Stock Exchange-listed company. So each of these problems, if you could hold the stock for six months, I think people would do very, very well. But unfortunately, I would say a meaningful percentage of our investors needed to hold it for a much shorter period of time and the, you know, it had a negative impact on them and that that I think has driven the stock down.”

Continue Reading
You may also like...
Related Topics:Universal music