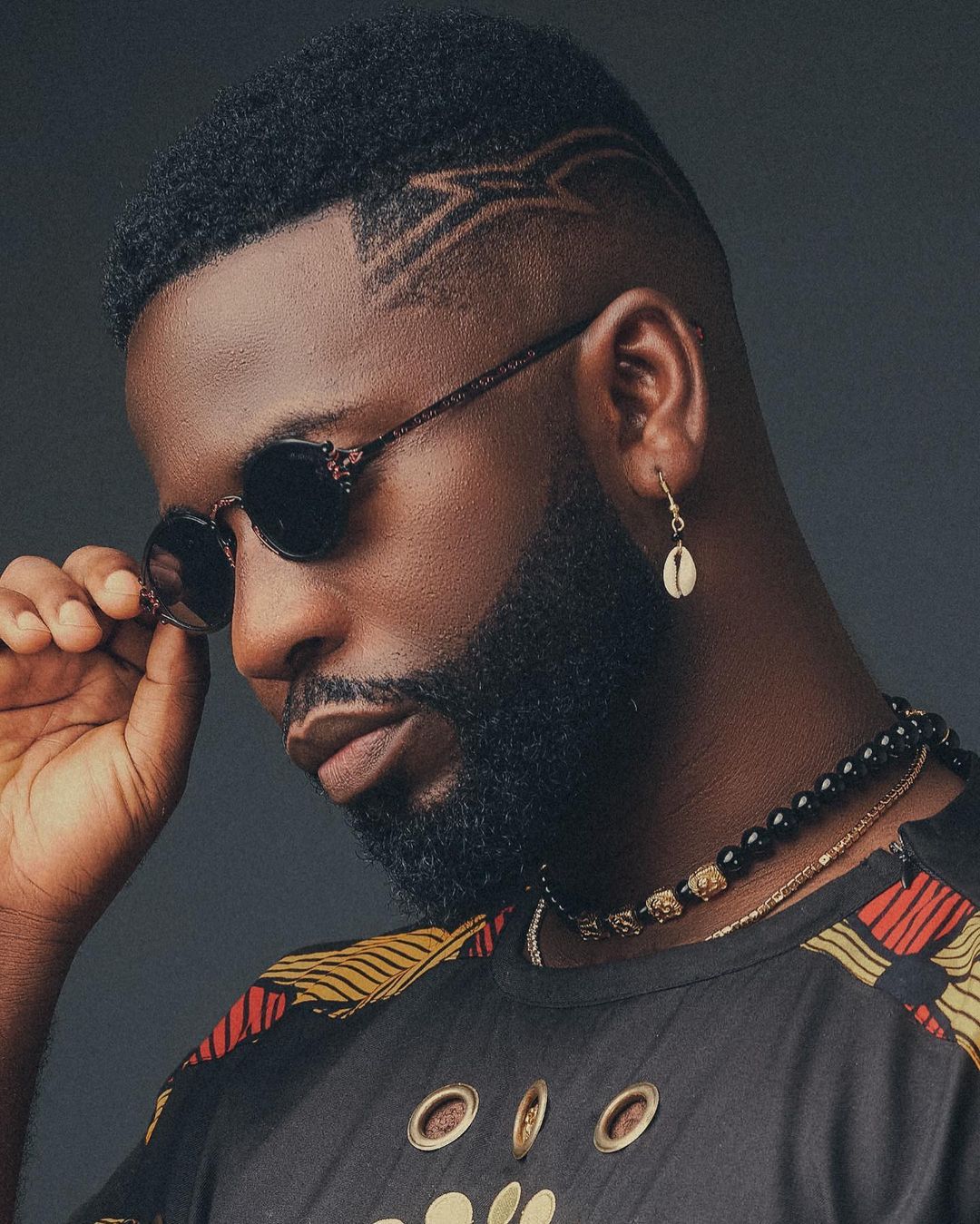 The new song titled “Yard” which is on the playlist for his upcoming “Original” album comes along with soothing rhymes and party vibes.

Bisa Kdei who has dropped many parties hit songs in the past returns with another banger which is expected to make waves across the country and beyond.

The new song is a synchronized masterpiece which music lovers especially lovers of Highlife music would appreciate.

Bisa Kdei has been very vibrant this year with his ‘Sika’ hit song featuring Gyakie racking some impressive numbers across various streaming platforms.

Continue Reading
You may also like...
Related Topics:Bisa Kdei, Yard