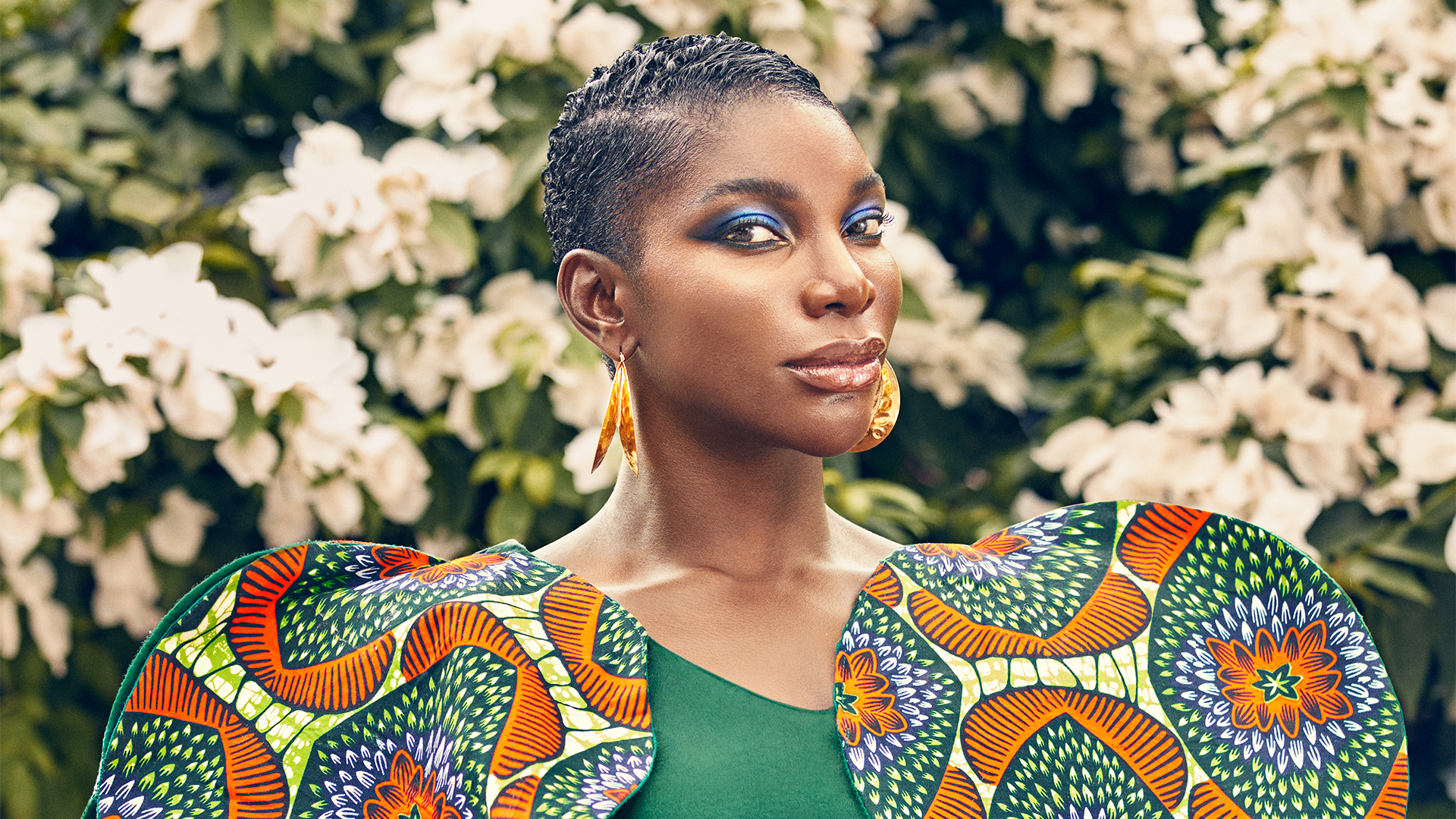 Coel exploded onto Hollywood’s radar in 2020 with her critically acclaimed HBO Max series “I May Destroy You,” for which she’s received four Emmy nominations. In addition to writing, directing and producing, Coel starred in the show as a popular writer processing rape trauma in contemporary London.

Coel’s credits include the Netflix programs “Black Mirror” and “Chewing Gum,” and the feature films “Been So Long” and “Star Wars: The Last Jedi.” She is not currently represented by a talent agency. She works through her indie label Falkna Productions, which co-produced “I May Destroy You.”

The first “Black Panther” grossed more than $1.3 billion at the worldwide box office.

“It’s clearly very emotional without Chad,” Marvel Studios chief Kevin Feige told Variety in late June, referring to late star Chadwick Boseman, who died in August 2020 after battling colon cancer. “But everyone is also very excited to bring the world of Wakanda back to the public and back to the fans. We’re going to do it in a way that would make Chad proud.”

While the additional cast has not been confirmed, Danai Gurira, Letitia Wright, Daniel Kaluuya, Winston Duke, Lupita Nyong’o, Florence Kasumba and Angela Bassett will likely reprise their roles from the original film.

Laburu has landed! Watch new ‘King of Boys: The Return of the King’ teaser
Ashtut Studio’s ‘Uncharted path’ coming to the cinemas this summer