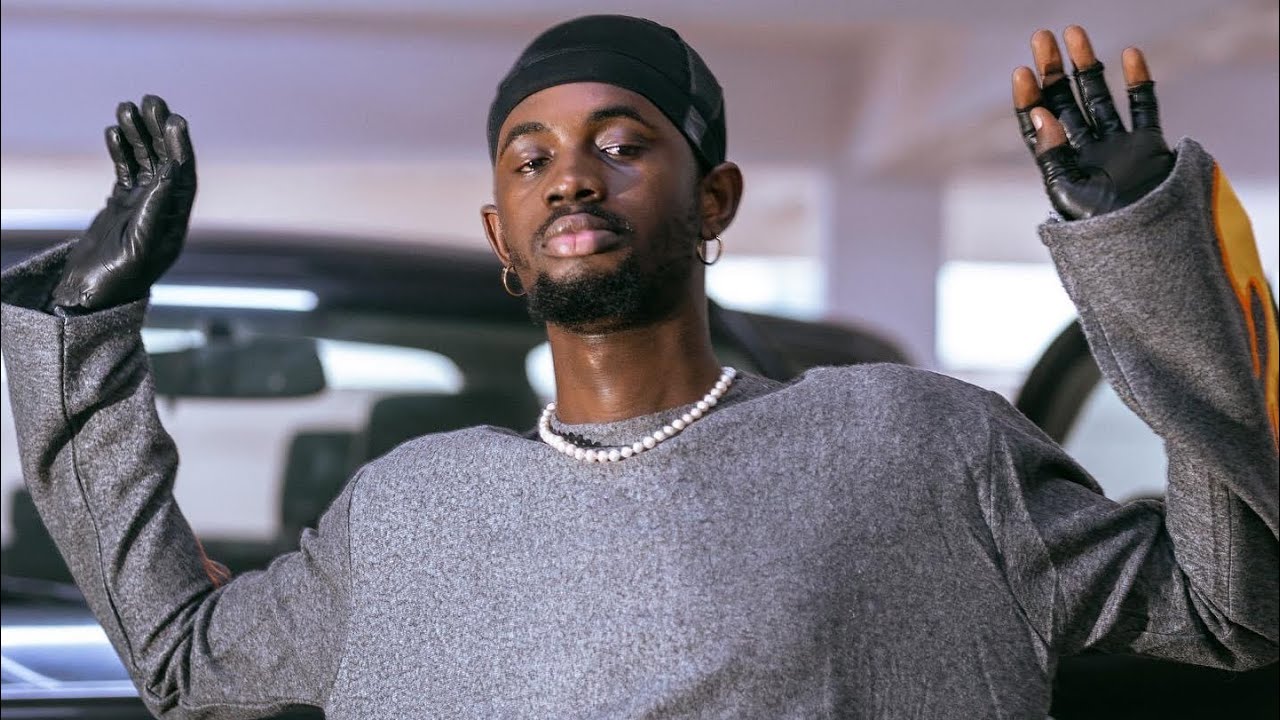 Following the release of the Burna Boy-assisted hit single “Second Sermon Remix,” which captivated listeners across the continent, Ghanaian drill rapper Black Sherif has made another significant impact with his latest single, “Kwaku The Traveller.”

The fast-rising rapper returns to the Official Afrobeats Chart Top 20 with his current single “Kwaku Traveler,” which debuts at No. 2 on the April 17 chart.

The hip hop/drill-styled single, released in April of 2022, cracks the chart thanks to steady advances in radio airplay and streaming. Per the official charts company, the song broke into the top 20 based on sales and streams across a seven-day period, compiled by the curators. In tandem with the streaming surge, hip-hop radio stations have latched onto the song in recent weeks.

On “Kwaku The Traveller,” the Native Magazine explains that, Black Sherif continues on this arc of delivering irresistible anthems. Here, however, he swaps the vibrant uptempo production of “Second Sermon” for a sombre instrumental that aids his reflective lyricism.

He displays dazzlingly genius songwriting, dialling up the brilliance he displayed on his preceding offering—using a suave blend of English and Ghanaian Pidgin, sprinkled with bits and pieces of Akan, briefly departing from his previous style which saw him leaning full-tilt towards Akan as his primary medium of delivery.

The narrative on the record segues unobtrusively from the story on “Second Sermon”. Black Sherif is still far from home, still on his money-making quest but this time, he’s forlorn and stricken with a gnawing yearning for the succour of home.