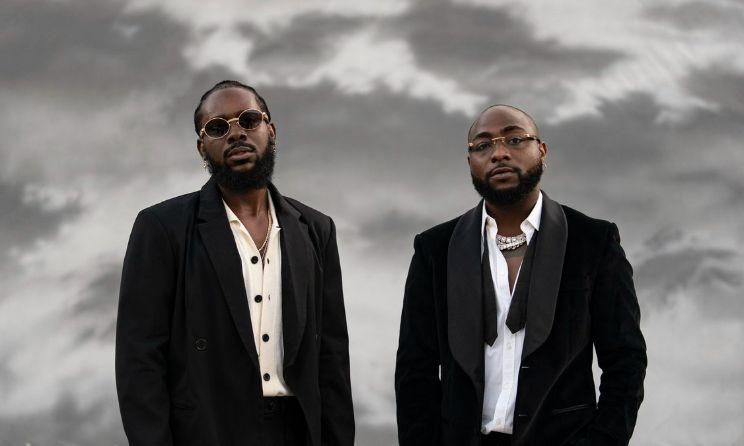 The deal will see curated playlists being shared and promoted on both platforms. Boomplay will feature the pan-African Weekly Triller Top Songs playlist, while Triller will host a weekly Boomplay-curated playlist under its Discover Music page.

The two playlists will comprise the top 30 songs on both platforms each week, with Triller focusing on quality user content and the songs with the most engagement.

“The power of this collaboration will take African music to an even wider audience and provide even greater value for users and brands,” Triller’s Africa strategic partnership director, Joel Houenou, said. “The icing on the cake is that Triller and Boomplay will be partnering to present live activations on the ground, starting in Nigeria and moving on to countries across the continent. These activations will give music fans a fantastic opportunity to engage with the music and the artists they love.”

The first Triller top songs playlist on Boomplay includes tracks such as ‘High’ by Adekunle Gold featuring Davido, ‘Holy Father’ by Mayorkun and Victony, and ‘Baby Riddim’ by Fave. Other artists featured in the playlist are Focalistic, Joeboy and Kizz Daniel, among others.

“Triller and Boomplay are redefining the way in which African music is presented, engaging audiences in a unique way and giving artists the global platform their music deserves,” Boomplay’s director of artist and media relations, Tosin Sorinola, said. “Forward-thinking collaborations like these are the way of the future and we’re proud to be able to present this level of innovation to our audiences.”

The agreement adds to Boomplay’s efforts to promote African music beyond the continent. The music streaming platform’s streaming data was recently included in Billboard Charts, giving African artists on Boomplay a bigger chance to access similar opportunities available to their international counterparts. The music company has also been involved in industry-related areas of promotion, sponsorships, artist development and more.

Launched in Nigeria in 2015, Boomplay is Africa’s largest and fastest-growing music streaming service in Africa. The Chinese-owned platform boasts more than 65 million monthly active users and a catalogue of over 70 million songs. The app has been downloaded more than 100 million times on Google Play Store.

Continue Reading
You may also like...
Related Topics:Boomplay, Featured, Triller