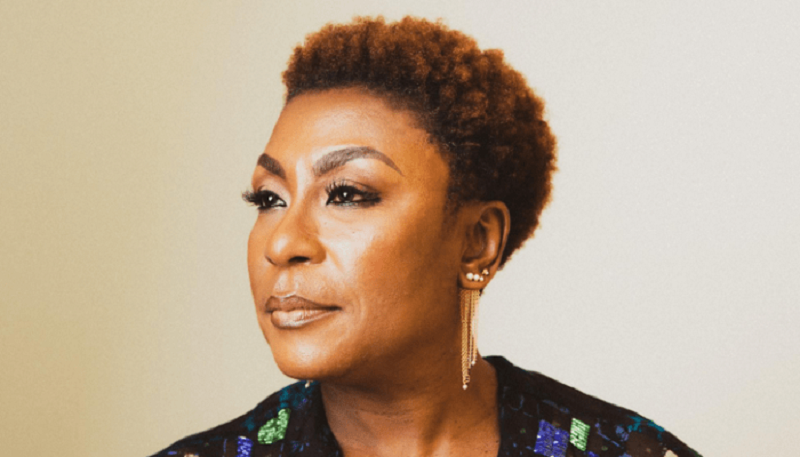 Bose Ogulu named one of the ‘International Power Players’ by Billboard

Co-Founder of Spaceship Collective, Bose Ogulu aka Mama Burna on Monday, 26th April, hit another milestone as she made the Billboard 2021 International Power Players List. 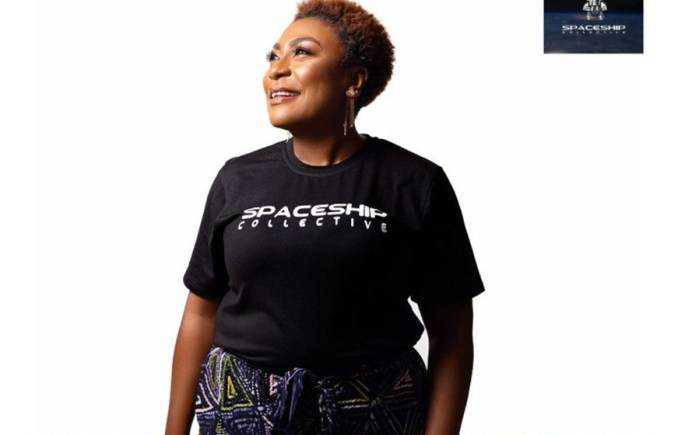 According to a publication on Billboard’s website, Billboard’s International Power Players recognizes industry leaders — nominated by their companies and peers and selected by our editors — with primary responsibility outside the United States. Honorees include label executives, music publishers, independent entrepreneurs, artist managers and concert promoters.

Meanwhile, the excerpt for the selection of Bose Ogulu was written by a Billboard Staff.

It reads, “Amid the pandemic, Ogulu co-executive-produced, released and promoted the Twice As Tall album from Nigeria’s breakout global star Burna Boy (aka her son, Damini Ogulu). He is signed to Bad Habit/Atlantic in the United States and Warner Music International for territories outside of Africa. Twice As Tall won best global music album at this year’s Grammy Awards. Bose has set up a publishing company through Spaceship Collective to enable Africans to own their own catalogs “so that the authenticity of our stories, our glory, our culture is sustained,” she says, “and we are empowered.”