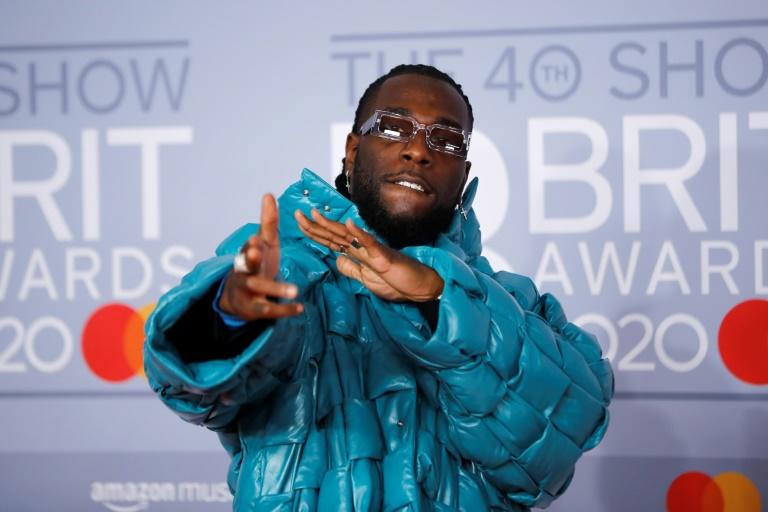 The “YE” hitmaker joined the American online video sharing and social media platform in 2018 on January 12th and has since become one of the most successful artists to come out of Africa, raking in 225 million views on the music video for “On the Low” and 159 million for “Ye” respectfully, a feat that simply affirms his position on the global music market.

He tops the list of the most viewed African musicians, just beating out other Nigerian compatriots, Davido, Wizkid, Tekno, Tiwa Savage, Olamide, and Runtown.

Burna Boy is currently promoting his latest and third single of the year dubbed “Want It All”, with a joint production credit given to elite producers Smoke Ono and Sean Silverman.The song is an introspective composition that highlights the star’s journey and how he made his goals a reality.

The video, created by Adrian Yu, chronicles the tale of Burna Boy’s journey to popularity through photographs, and it features some of his most ardent followers. The captivating visuals and track make this collaboration all the more fantastic when you find out the artists are fans of each other.

“I’ve been watching him for some time, and I just knew this had to get done, but it had to get done in the perfect way where the whole world gets to feel the reality of both of us,” Burnaboy spoke to Okay Africa about working with Chicago rapper Polo G.