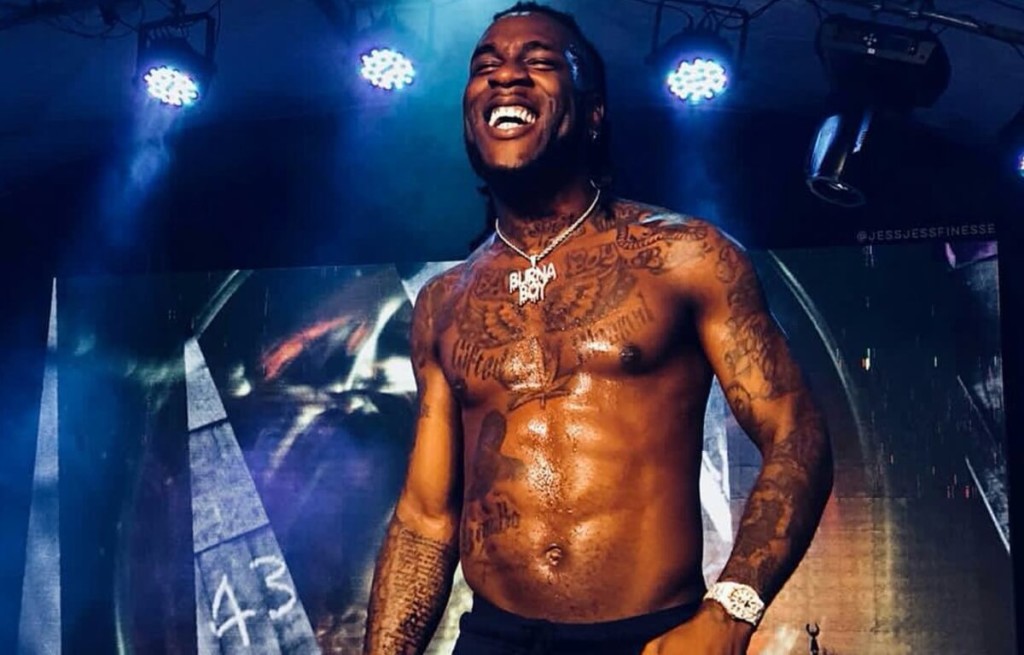 Burna Boy has been given a plaque marking the feat as the first African artiste to sell out Ziggo Dome in Amsterdam, Netherlands.

The Nigerian singer sold out the 17,000-capacity dome in Amsterdam when he held his Space Drift Concert, which started on Thursday, April 14.

Pulse Ghana reported that 16,500 fans of the ‘African Giant’ crooner joined him in the Dome as he performed to their satisfaction during his 2-day concert to celebrate Burna Boy’s achievement, the management of the facility presented a special plaque artwork to him.

Ziggo Dome is an indoor arena in Amsterdam, Netherlands. It is named after the Dutch cable TV provider Ziggo.
Burna Boy has been on a European tour for a while now.

He has already performed in Geneva Switzerland and other countries where he performed the remix of Black Sherif’s ‘Second Sermon.’

In less than two weeks, he will perform at Madison Square in New York, USA.

He will continue his European tour from June to August. 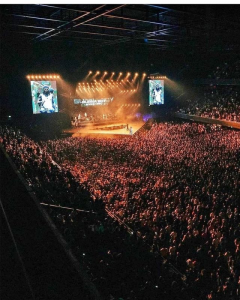