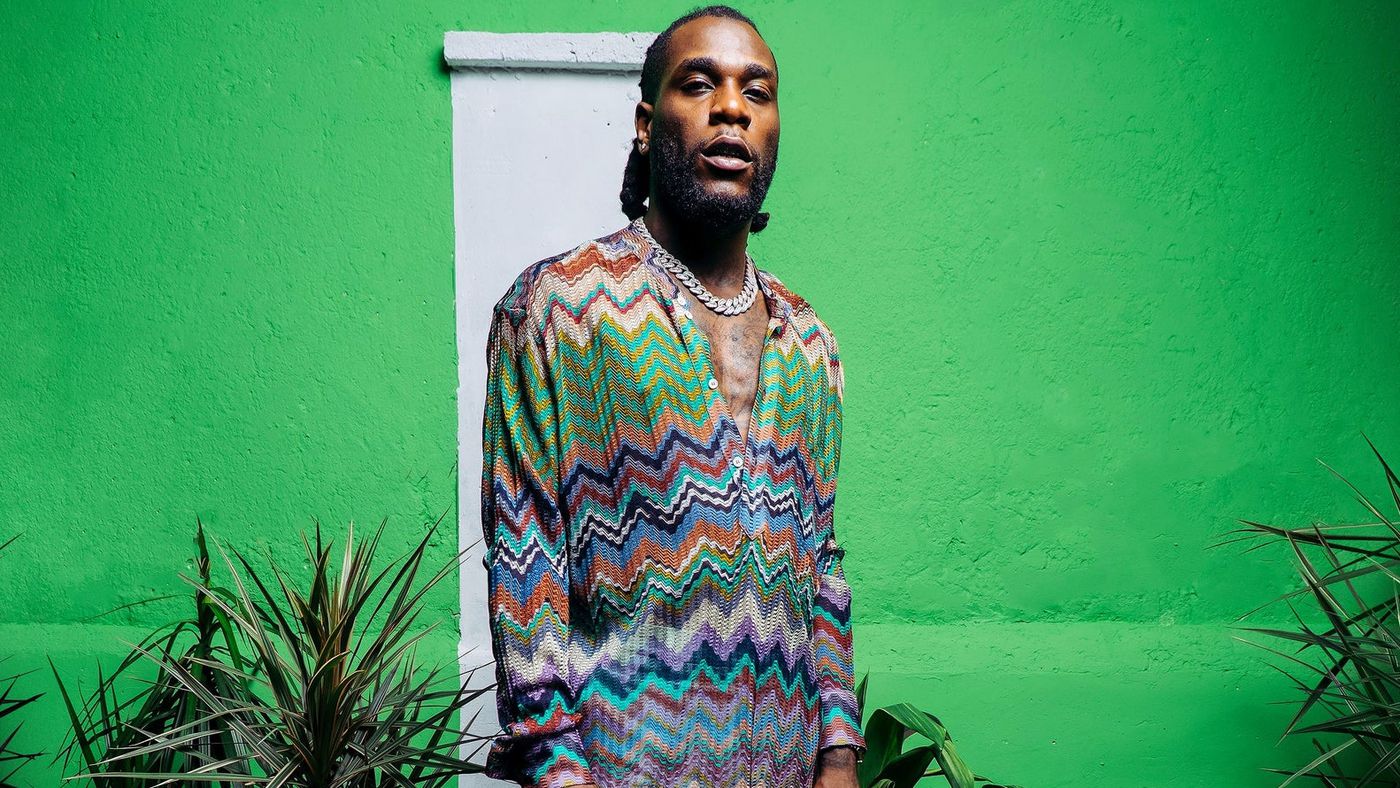 The show, which will be the ‘Ye’ singer’s first time on the stage, forms part of his Space Drift World Tour. It is currently one of three US stops, the others being New York City and San Francisco.

The Space Drift World Tour comes on the heels of the musician’s historic Grammys win at the 63rd edition of music’s biggest night earlier this year, as well as the release of his new single ‘Kilometre’. The tour will also see Burna Boy in the UK, France, Finland, Spain and Portugal, among others.

Popular as a destination for live music, The Hollywood Bowl first opened in 1922. On 3 July, the venue, which was closed for 18 months due to COVID-19, will reopen with full capacity audiences.

“When we didn’t have a season last year we didn’t realise the outpouring from the community and our subscribers and how much the Hollywood Bowl meant to them,” Hollywood Bowl general manager Laura Connelly said. “Everybody’s been in their houses and not been able to socialise for so long that it’s just great we’re able to connect with people again, for sure.”

In May, Burna Boy, who is signed to US-based Atlantic Records and Warner Music Group internationally, as well as his own label Spaceship Entertainment, secured a global deal with US independent rights management and publishing company Kobalt Neighbouring Rights. The deal allows him a full range of royalty collection and maximisation services on a global scale.

“My music is global and I have toured the globe. I need my performance royalties collection to be on point, tidy, transparent, quick. Not sure anyone does it better than KNR,” Burna Boy said.

Meanwhile, Burna Boy, who has won the BET Best International Act Award has won consecutively since 2019, will be hoping to defend the title against fellow African popstars Wizkid, Diamond Platnumz and Aya Nakamura. He is also up for four awards at this year’s Nigerian Entertainment Today Honours People’s Choice Awards slated for 20 June.