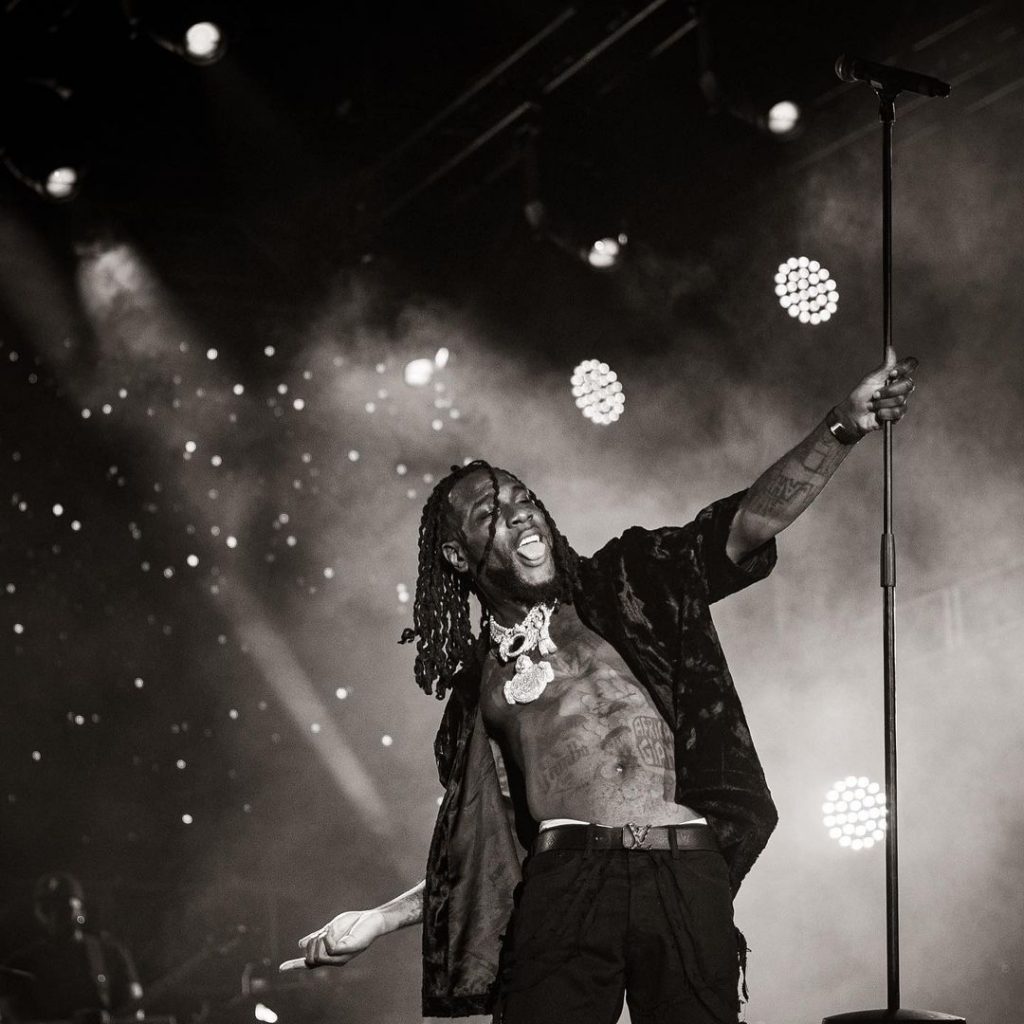 Burna Boy to headline the Hollywood Bowl on Oct. 8

“When we didn’t have a season last year we didn’t realise the outpouring from the community and our subscribers and how much the Hollywood Bowl meant to them,” Hollywood Bowl general manager Laura Connelly said. “Everybody’s been in their houses and not been able to socialise for so long that it’s just great we’re able to connect with people again, for sure.”

In May, Burna Boy, who is signed to US-based Atlantic Records and Warner Music Group internationally, as well as his own label Spaceship Entertainment, secured a global deal with US independent rights management and publishing company Kobalt Neighbouring Rights. The deal allows him a full range of royalty collection and maximisation services on a global scale.

“My music is global and I have toured the globe. I need my performance royalties collection to be on point, tidy, transparent, quick. Not sure anyone does it better than KNR,” Burna Boy said.

Continue Reading
You may also like...
Related Topics:Burnaboy, Hollywood Bowl