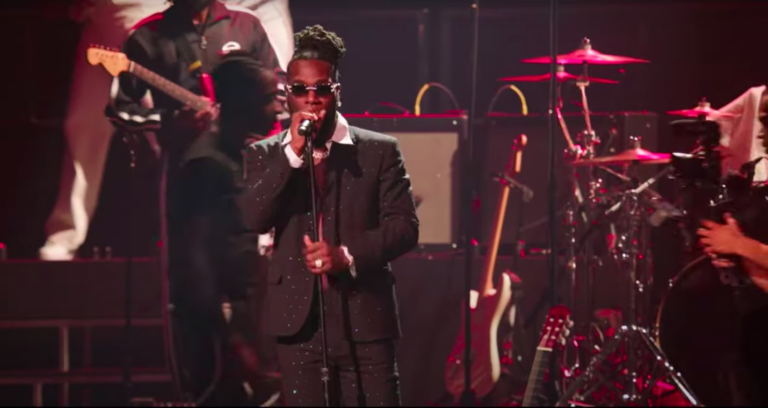 After getting the sold-out Madison Square Garden crowd on their feet to the tune of his catalogue of hits, including “Kilometer“, “Way Too Big“, and “Killin Dem,” Burna took the night up another notch and made history by turning the stage into his throne.

Catch everything that happened at the sold-out concert, from his electrifying entrance to performing the remix of Asake‘s smash hit “Sungba,” Black Sherif‘s “Second Sermon” remix, and his performance of some tracks from his unreleased album: