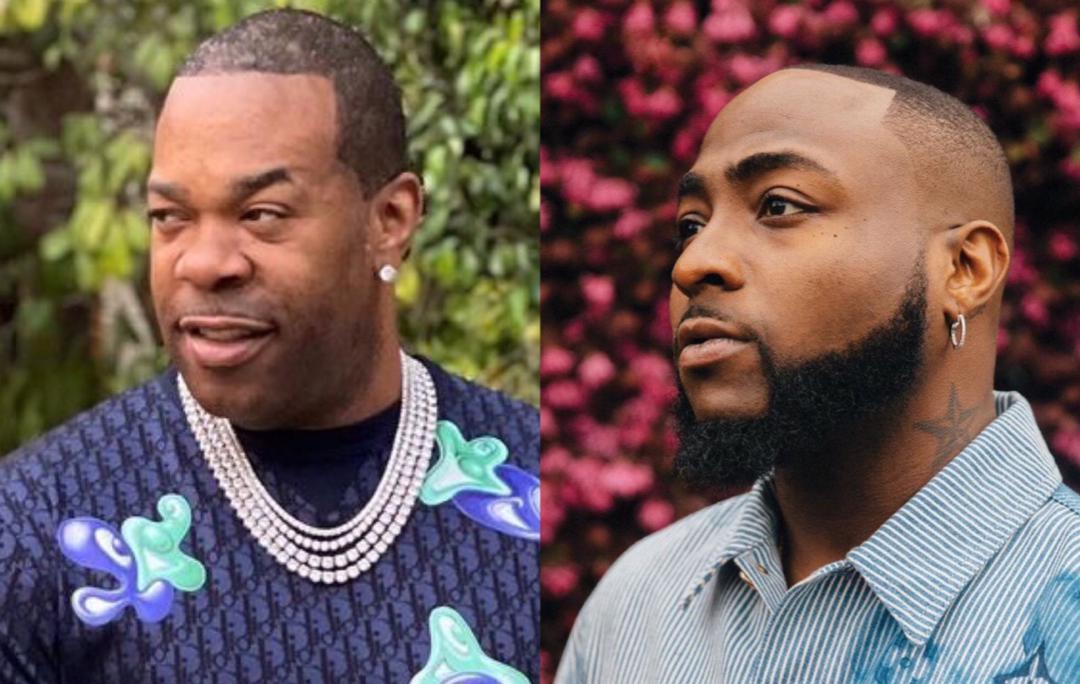 American rapper, Busta Rhymes has been hanging out with afro-beats star Davido, and there is a record on the way.

Davido has led the charge of afro-beats in the American continent and he’s hit another milestone collaborating with the legend Busta Rhymes after collaborations with Chris Brown, Nicki Minaj, Lil Baby, Meek Mill, Young Thug, Migos, and many more.

Davido in the past weeks, has been spotted with Drake – a video that made the word ‘echook’ go viral.

In a video shared on social media by Busta Rhymes, it seems it will not be long before fans get to feast on the song.

In the video, Davido stated it was a blessing to be with the fans and they (Busta and himself) were ready to show ‘us’ history.

Continue Reading
You may also like...
Related Topics:Busta Rhymes, Davido