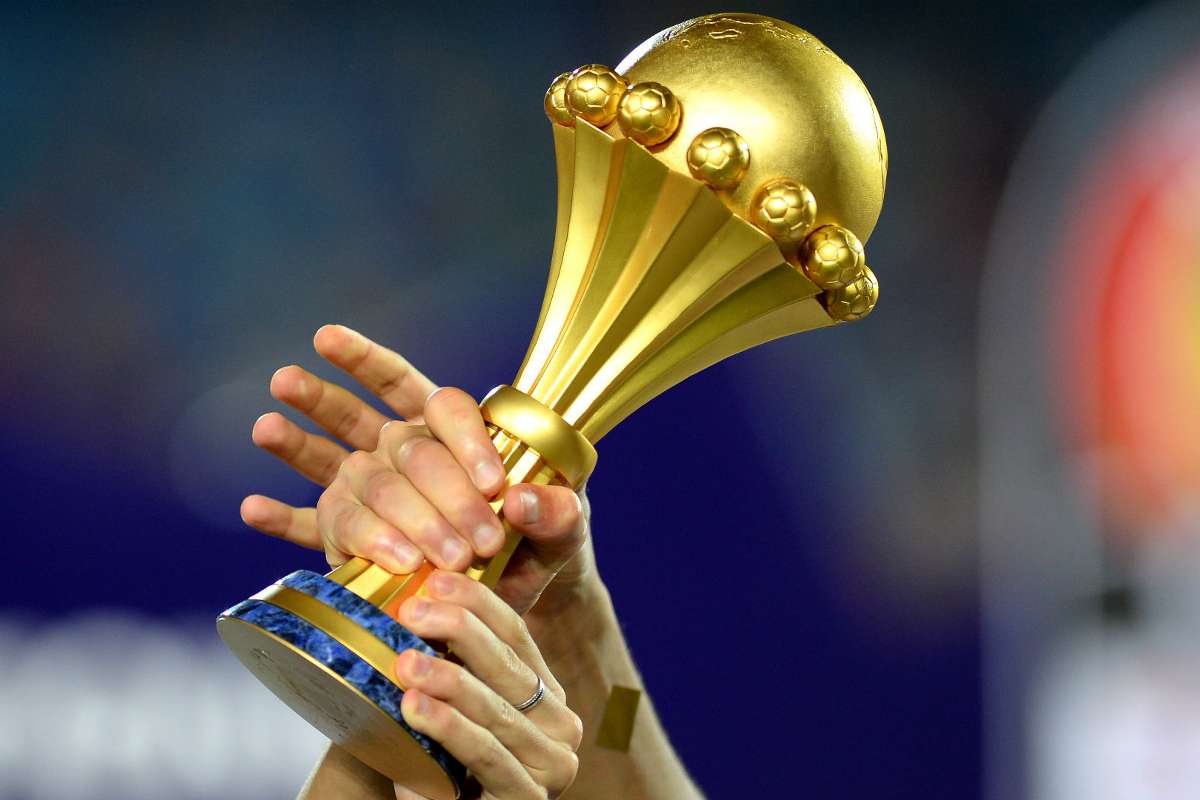 The Confederation of African Football (Caf) has announced the draw for the 2022 Africa Cup of Nations will take place on August 17 in Cameroon.

The event which was initially postponed in June due to logistics related to the coronavirus has the draw scheduled for the Yaounde Conference Centre at 18h00 GMT with the 24 qualified countries to be drawn into six groups of four.

The 2022 Afcon is expected to start on January 9 until February 6 with five host cities confirmed for the biennial tournament.

“Caf together with the Local Organising Committee (LOC) of Cameroon announce that the draw for the final phase of the 33rd edition of the TotalEnergies Africa Cup of Nations, Cameroon 2021, will take place on Tuesday, August 17, 2021 at the Yaounde Conference Centre, Cameroon at 19h00 local time (18h00 GMT),” read a statement on the Caf website.

“The draw will see the 24 countries that will participate in next year’s TotalEnergies Africa Cup of Nations descend in the country ahead of the 9 January 2022 kick-off.

“Caf will release more information in due course including the draw procedure and special guests.”

The qualification series ended on June 15 after Sierra Leone pipped Benin 1-0 in Guinea to secure the last ticket to Cameroon and the second spot in Group L, behind Nigeria.

The tournament was first planned to take place between June and July 2021, but it was brought back to the January/February window in 2021 due to unfavourable climatic conditions in Cameroon. Caf was forced to move the tournament after the coronavirus pandemic disrupted economic activities and football’s calendar last year.

Continue Reading
You may also like...
Related Topics:CAF, Cameroon