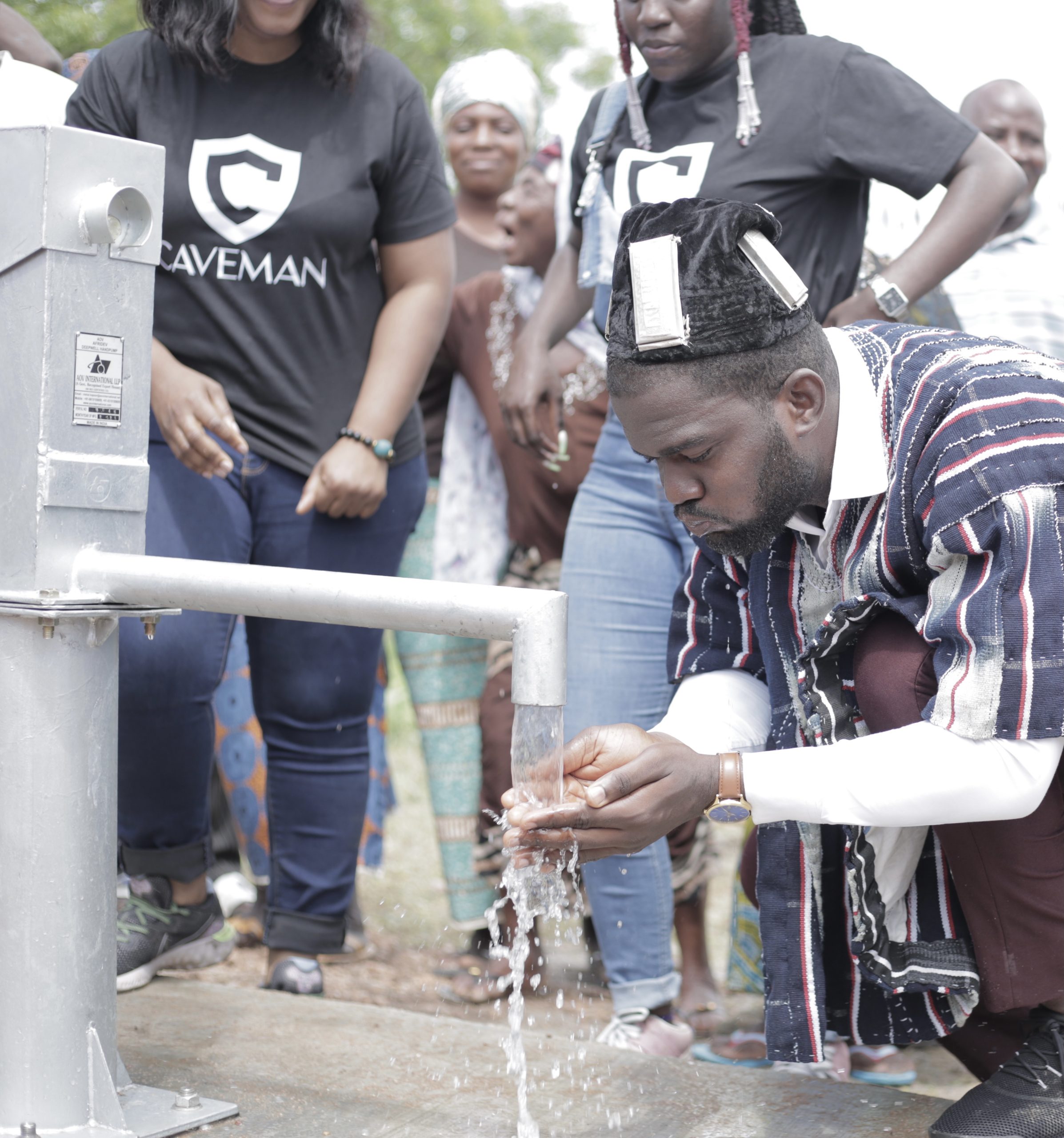 The Chief Executive Officer (CEO) and founder of the globally endorsed watch brand Caveman watches, Anthony Dzamefe has invested over GHC 20,000 into the construction of a fully functional borehole for the people of Kuroboi.

According to the CEO,  the initiative was motivated after Citi TV carried a report in January of 2020, about the Kuroboi community in the Upper West Region of Ghana were the community with a population of over a thousand people had only one functioning borehole which was constructed in 1964 and during the dry seasons barely provides the community with water. 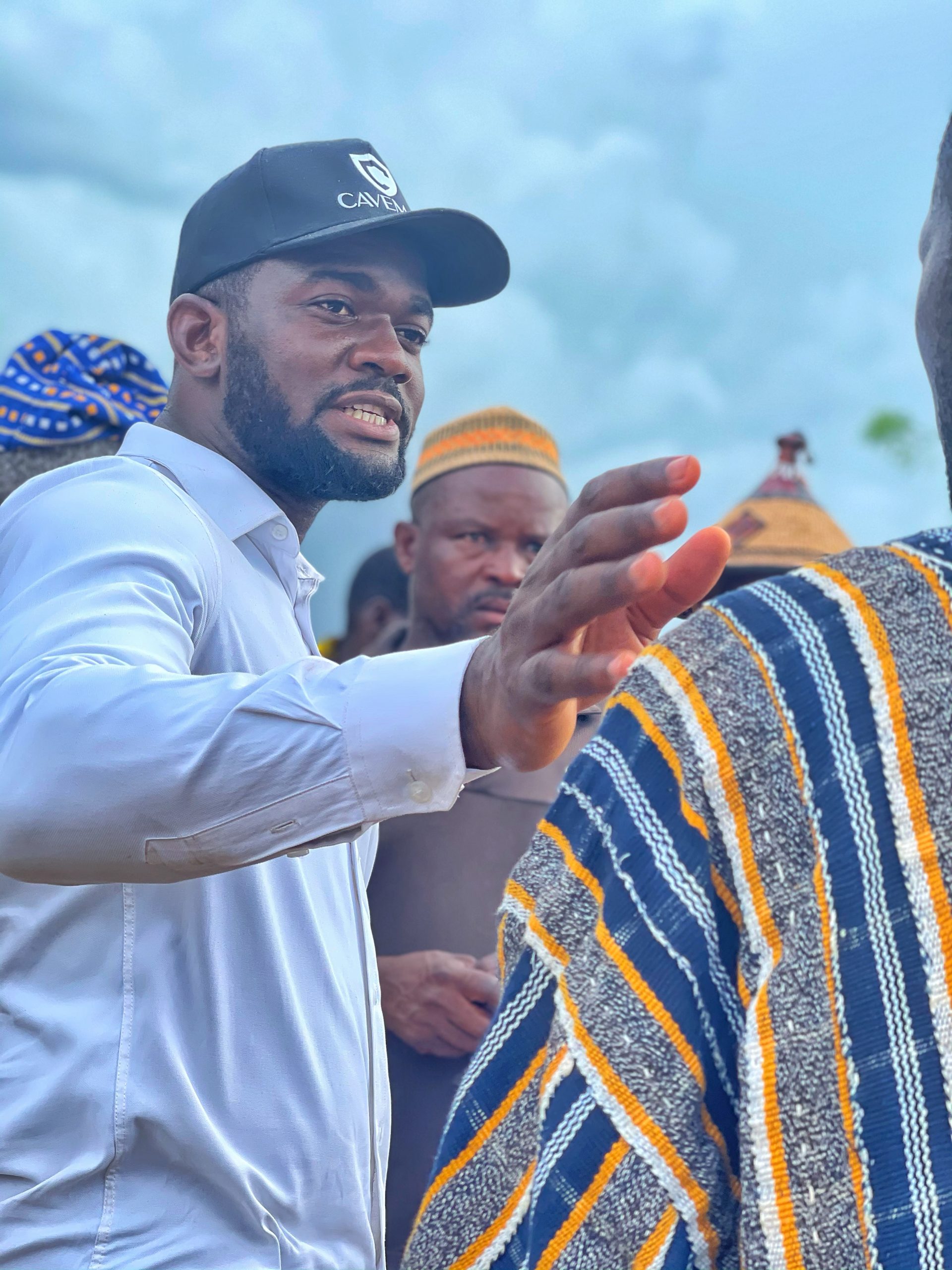 He said, “They often had to walk long distances into the neighbouring communities to access water.  One can imagine the stress the people of Kuruboi have to go through daily just to get water to perform basic chores such as cooking and washing at home. I was touched by the reportage thus my support” 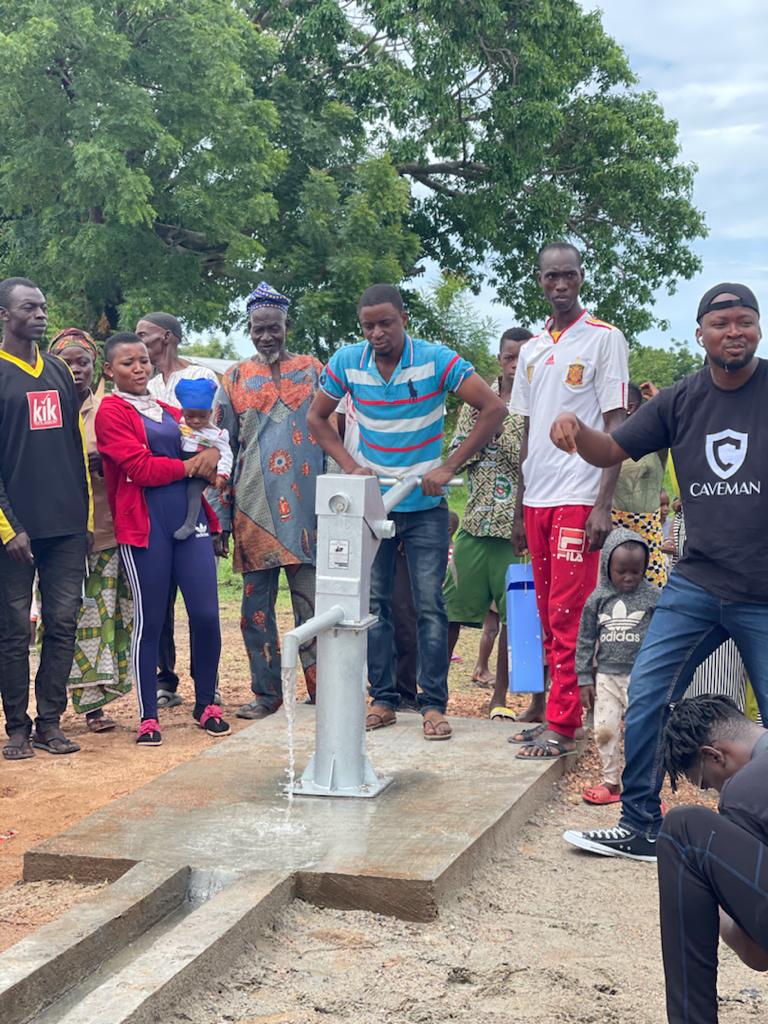 Mr Anthony rather than just verbally sympathizing with the community decided to take action to help alleviate the water problem facing the people of Kuroboi. In consultation with the chiefs and people, the Caveman Foundation’s Africa Water Project – A project founded by Caveman watches where they dedicate revenue made from some particular watch models to providing potable water for the deprived communities in Ghana and other African countries, invested over GHC 20000 into the construction of a fully functional borehole for the people of Kuroboi.

Speaking at the handing-over ceremony, he challenged all companies to also be encouraged to help to ensure development in our various communities, he said, “ if every company can help in providing certain basic essential amenities to the communities they operate in, Ghana as a nation will develop at a faster rate than we are doing currently.”

He also emphasized the importance of prioritizing Corporate Social Responsibility (CSR) activities to ensure that companies take from these communities and give back in position ways.

The chiefs and people were very grateful and showed their joy by performing a traditional dance where they danced their water worries away. Mr Anthony Dzamefe was also enskinned by the chiefs and elders as a development chief with the skin name Fente Dua. He in return made it known that this water project was not a one-off thing but rather the beginning of many more social interventions from Caveman Watches.

Caveman is a globally endorsed watch manufacturing company in Ghana that has caught the attention of the New York Times and others.  They have chalked many successes over the years with their beautiful and innovative timepieces such as the Blue Volta which pays homage to the Volta Lake and their flagship product the Caveman Turbo Premium which has adorned the wrists of the likes of the President of Ghana H.E Nana Akuffo Addo, Hon Kojo Oppong Nkrumah, Akon, Don Jazzy etc

Continue Reading
You may also like...
Related Topics:caveman watches