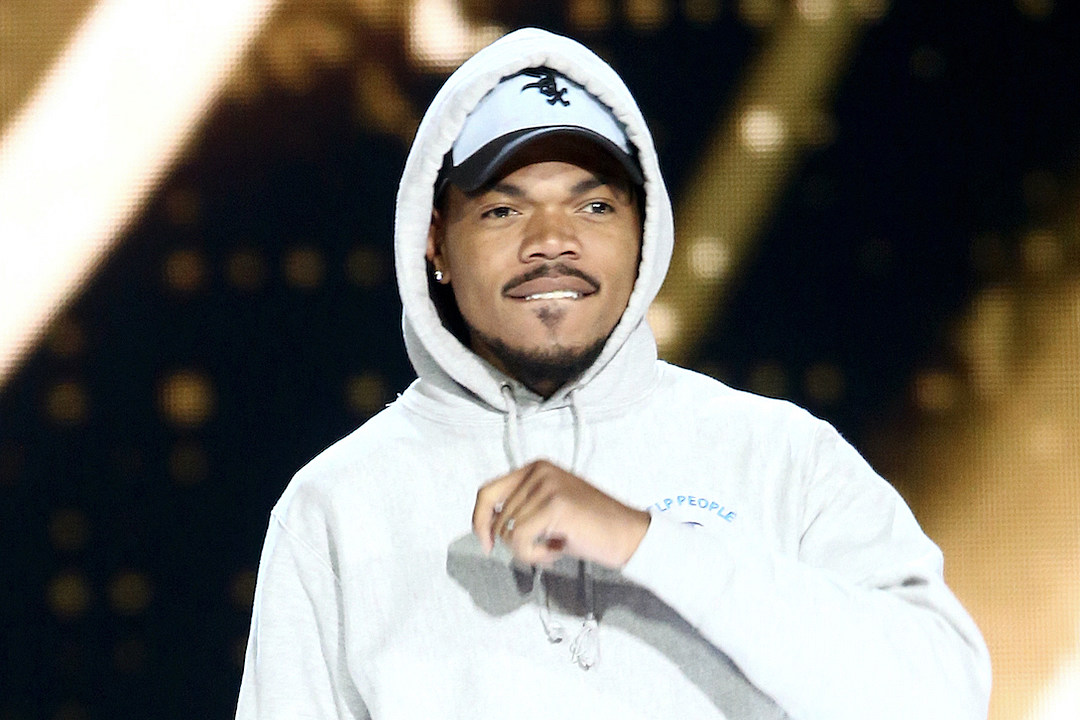 American artiste, Chance The Rapper seems to be having a better time than expected in Ghana.

Since arriving in the country, the award-winning musician has been spotted at numerous sites and events.

In the company of colleague musician, Vic Mensa and Ghanaian counterpart M.anifest, the trio has been seen hanging out casually to the astonishment of Ghanaians.

Chance The Rapper’s latest citing was at a church on Sunday morning.

According to a post on Instagram, the church where he worshipped was built by his family years ago.

He revealed that the leader of the church, whom he described as Bishop Nkansah, was an acquaintance of his great grandmother.

The ‘Nostalgia’ hitmaker, in his IG stories, added videos of the church including one of a preaching bishop at the altar while he (Chance) sat behind him facing the congregation.

Chance The Rapper revealed that his family has also built a school in Jamestown.

In another post, he wrote, “my great grandfather was a Pan Africanist and a captain under Marcus Garvey.”

This church visit has garnered reactions from many Ghanaians on social media with some persons pleased to learn that the rapper is tracing his root and finding his connection with the country.

For others, Chance The Rapper’s family may have been one of those families that found home in Ghana at the time Marcus Garvey advocated for black men to travel back home.

This is because Ghana has had a lengthy ancestral and political relationship with Garvey. More so, during Kwame Nkrumah’s Presidency, he was a staunch advocate and supporter of Garvey’s philosophies which included making Ghana a home for black people in the diaspora.

Because of this relationship, the black star at the centre of the flag of Ghana was adopted from Garvey’s Black Star Line.

Continue Reading
You may also like...
Related Topics:Chance the rapper, Featured, Ghana