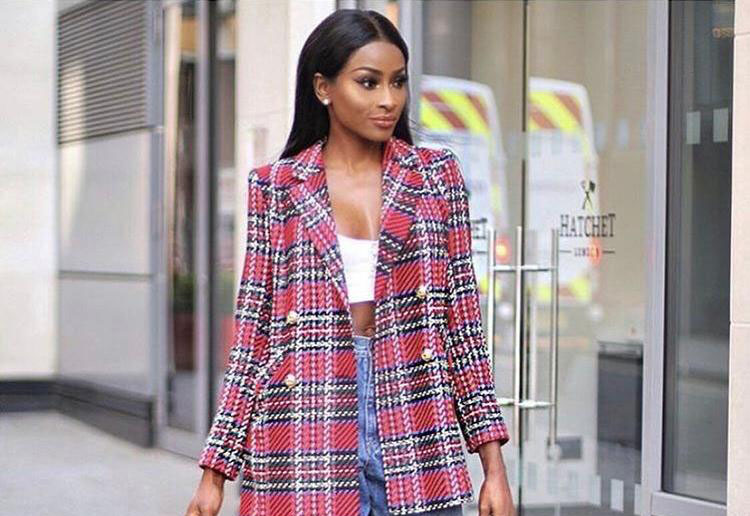 If you asked me to define Plaid, some years ago, I would have drawn a blank. I knew checks – Every fabric pattern with the stripes intersecting was a check. But then, that is me.

The word “plaid” is an often-used word by many people –  in many contexts with many meanings. For one, plaid is a woollen cloth; for another, it is a fabric pattern; for yet another, it is a type of clothing.

In the book “An Etymological Dictionary of the Scottish Language: By John Jamieson” Plaid is described as an outer loose weed of striped and variegated cloth, worn by the Highlanders.

In the book Scottish Culture and Traditions By Norman C Milne, Plaid is described as a piece of tartan traditionally made from dyed wool homespun, at the cottage or by local weavers;  The plaid was a length of tartan cloth, about 5 ft wide, made of two single widths of about 30 inches sewn together normally 12 to 18 ft in length.

“Plaid, in the context of modern Highland dress, can refer to any of the tailored or untailored garments worn about the shoulders – be it a fly plaid, piper’s plaid, drummer’s plaid, or a folded picnic blanket”. A fly plaid is a fringed tartan fabric stitched into pleats, used as evening wear.

It is also mentioned that In the Dress Act in 1947 Highland dress including “Plaid” was forbidden. Here Plaid is referred obviously as a piece of clothing, no matter what the pattern of the fabric is.

Since then the usage of the term plaid has changed somewhat or rather, the meaning has somewhat expanded to include the fabric pattern as well. On our style guide today, we are inspired by how some social media users are rocking plaid jackets to work to dates and to other meetings.

Check these out from @stylehubdaily: 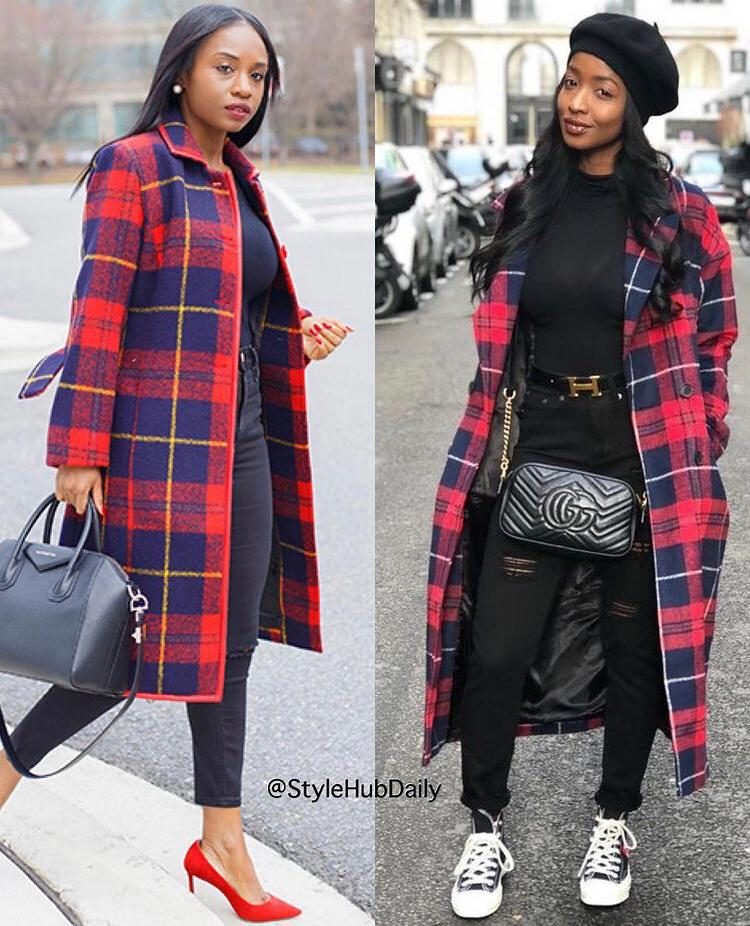 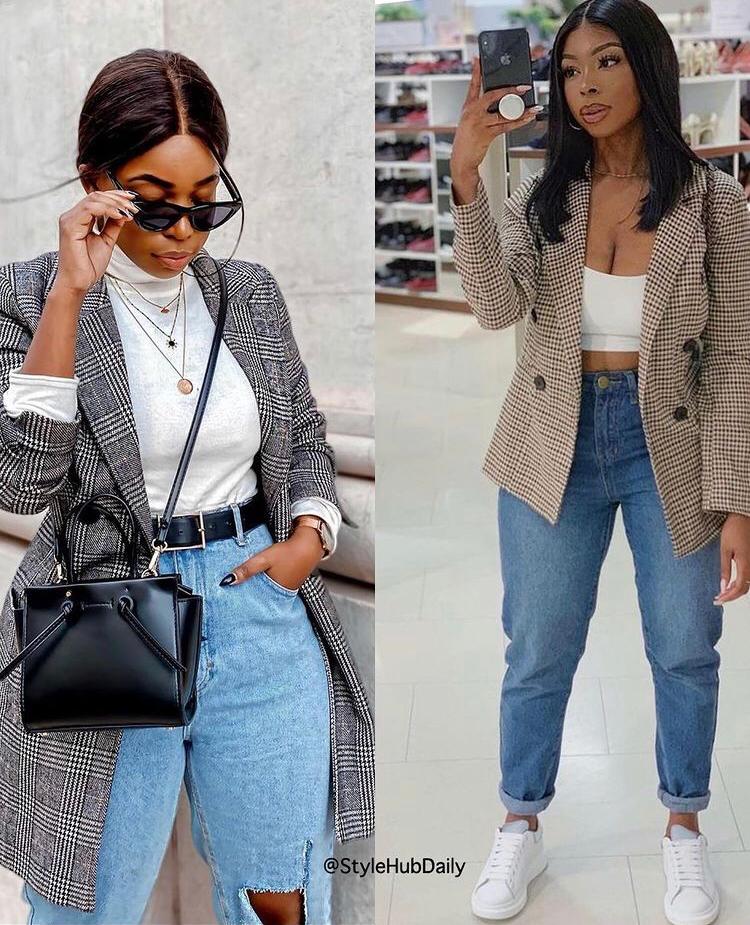 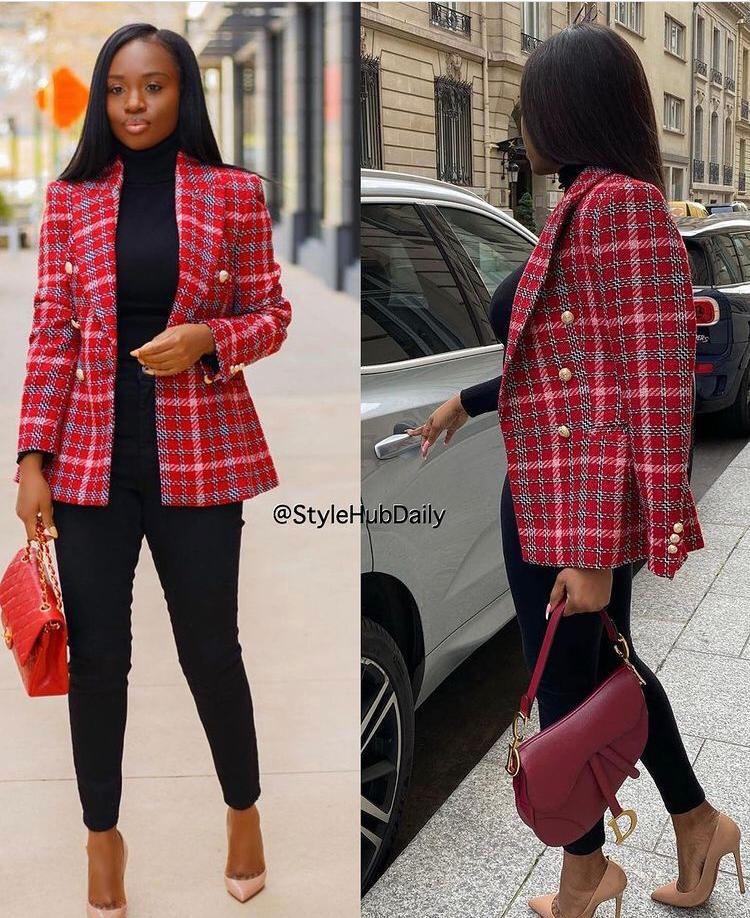 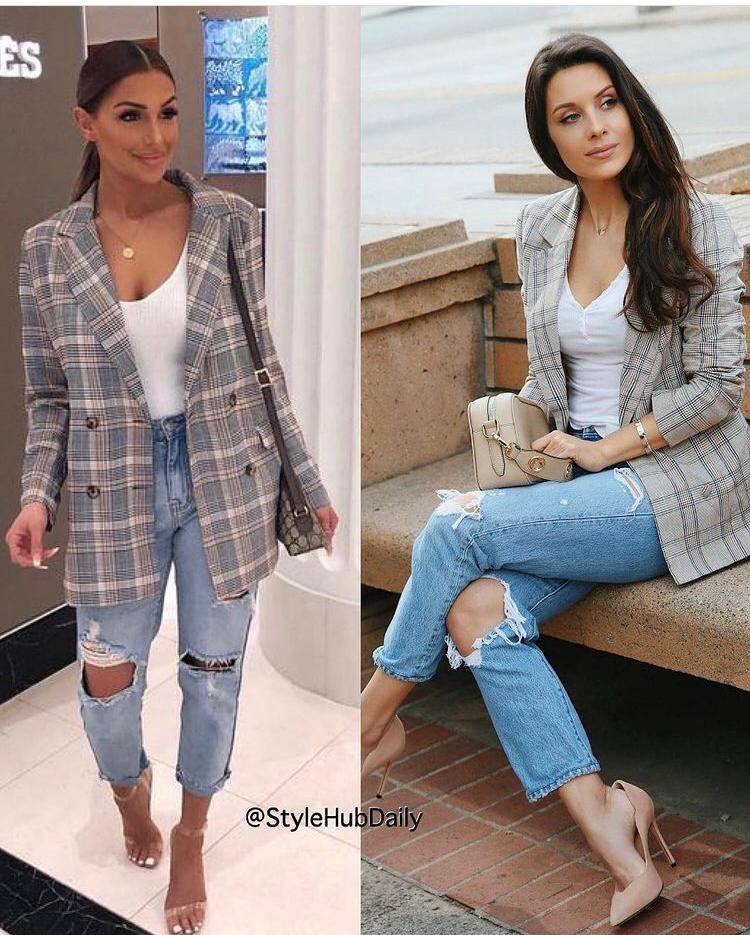 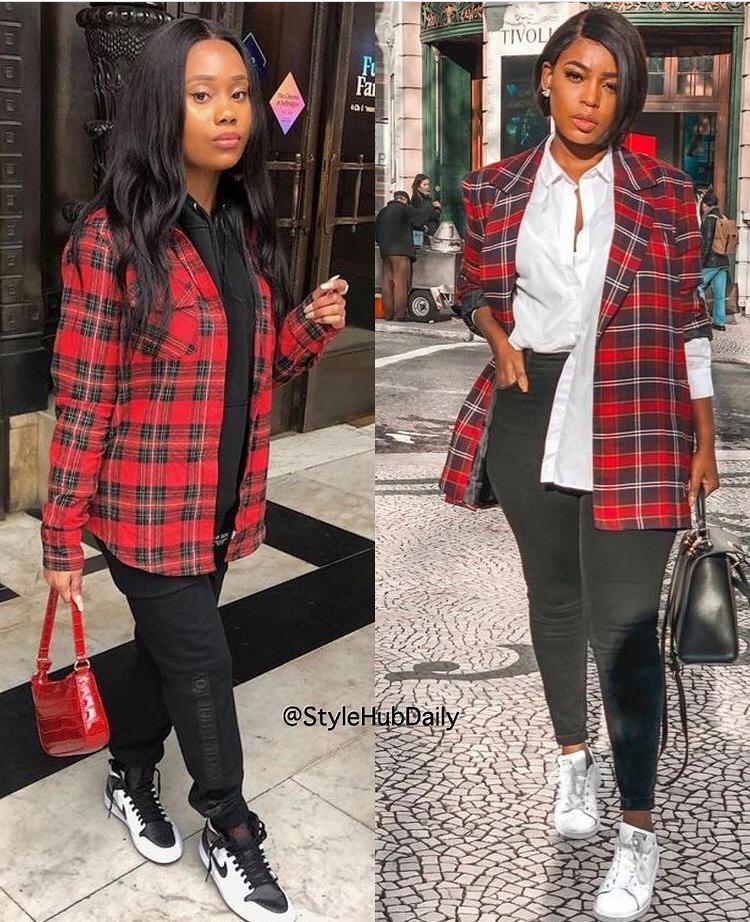 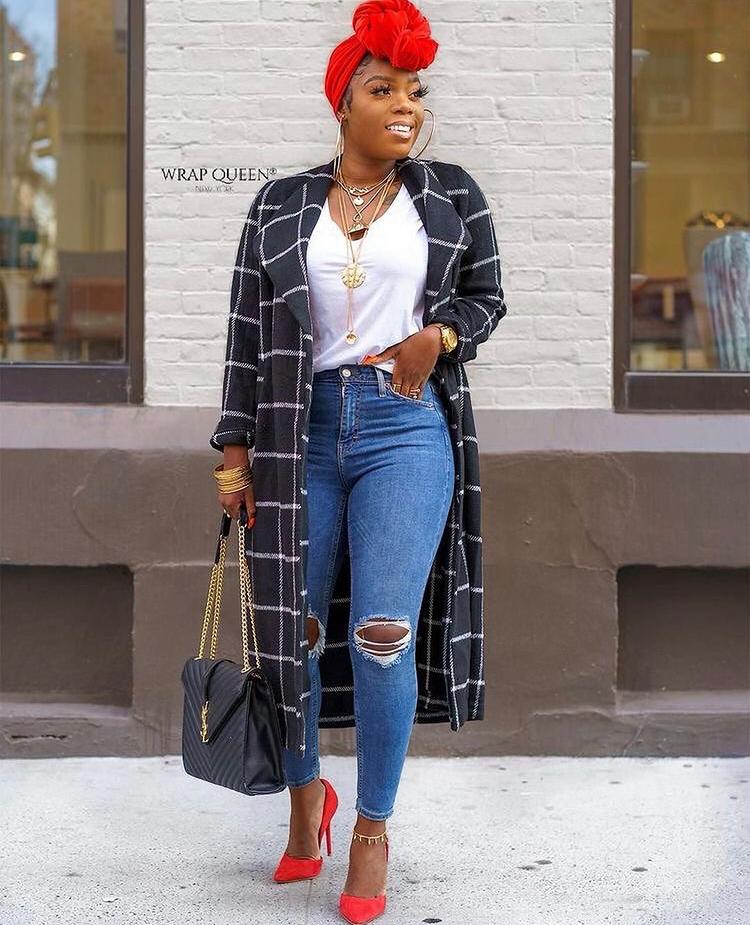 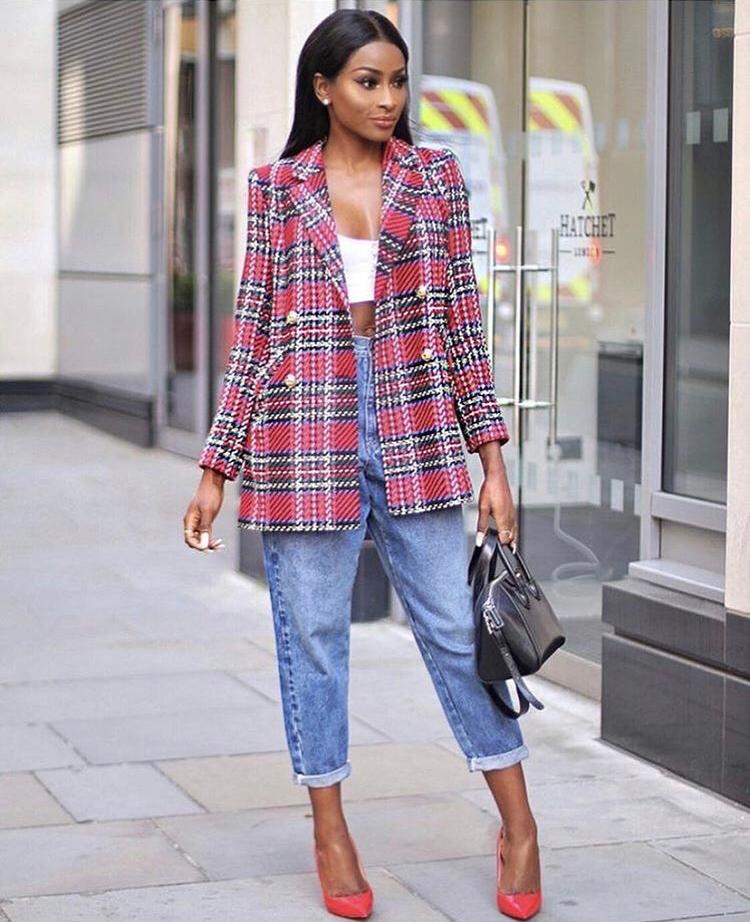 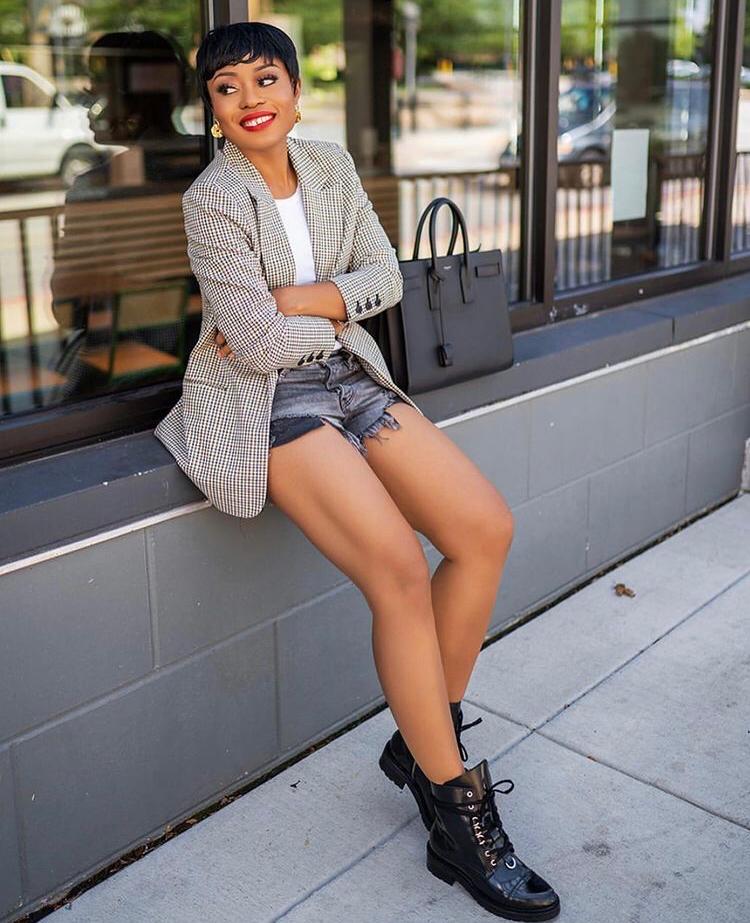 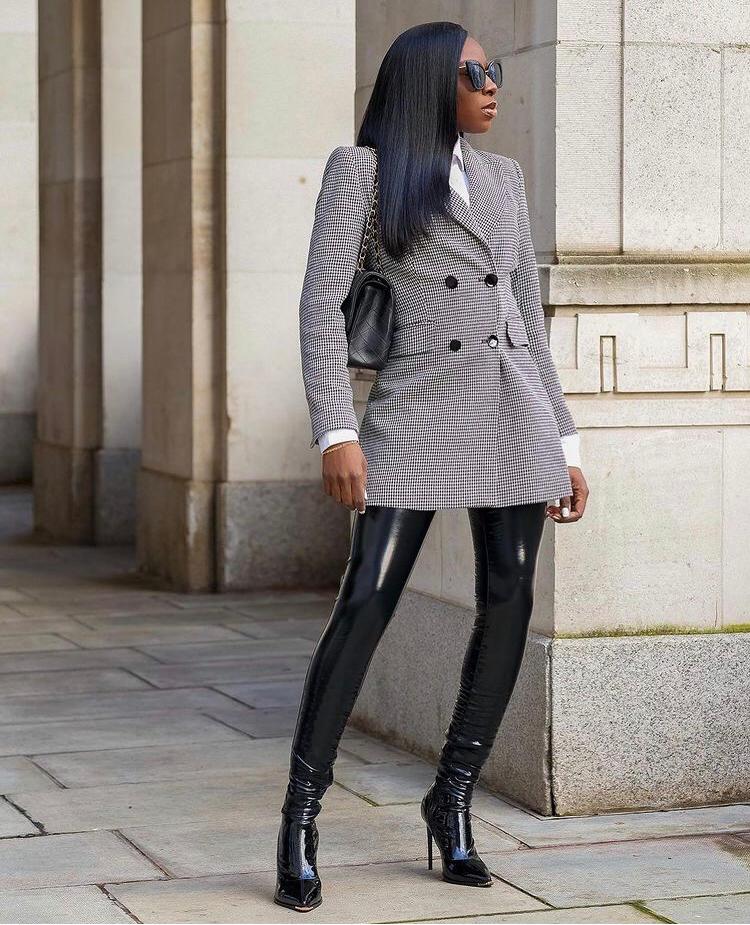 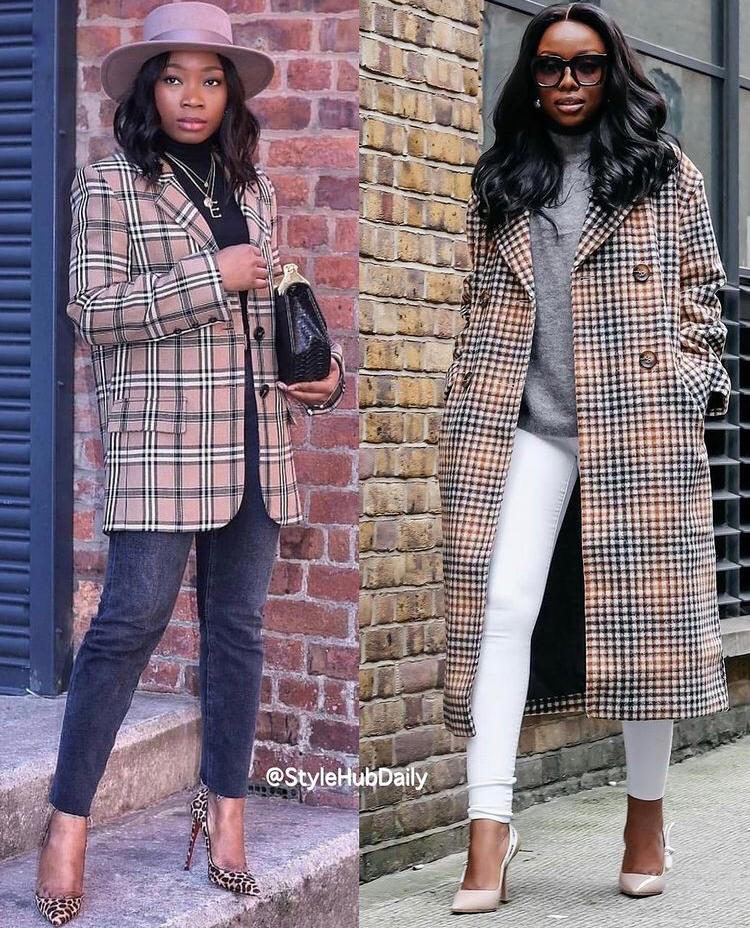