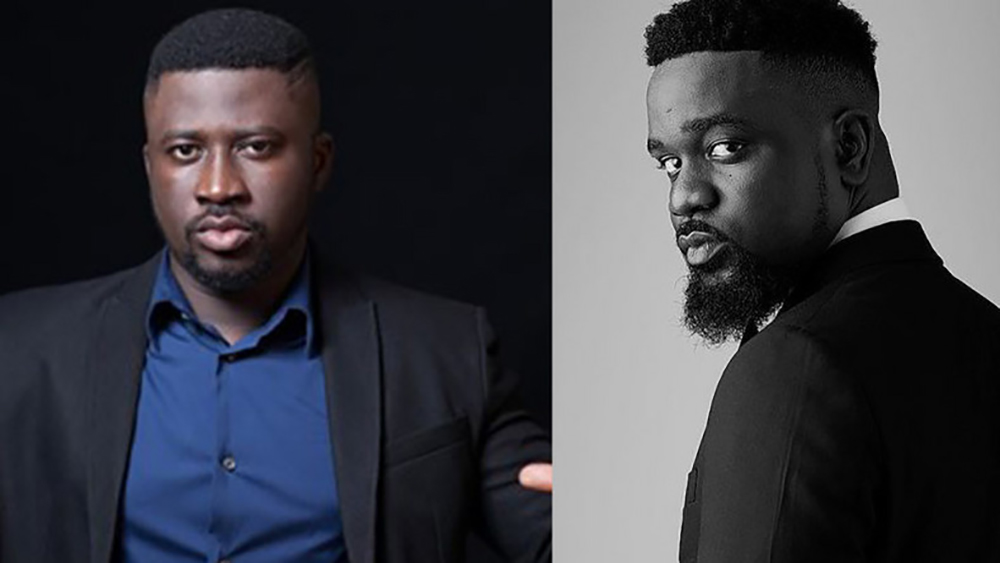 It seems rapper Asem isn’t ready to give up on his fight with Sarkodie as he attacks him yet again on Twitter.

The US-based rapper has been firing shots at the BET winner for months but hasn’t had a single response from him.

Reacting to Sarkodie’s first collaboration with M.anifest, titled “Brown Paper Bag”, Asem rated M.anifest over Sark and claimed he [Sark] has no idea about social issues and conscious rap.

He said M.anifest’s verse on the song is ‘fire’ but Sarkodie’s verse is ‘nonfa’.

“Manifests verse tho Fire. As for the other guy so so nonfa eiii wey kind matter too be this, why ebey by force? Conscious and social political rap is not for everyone see how Mdot lash am for ein own track top. Please he should stick to Azonto,” he tweeted.

Sarodie is yet to respond to any of his diss songs and tweets.