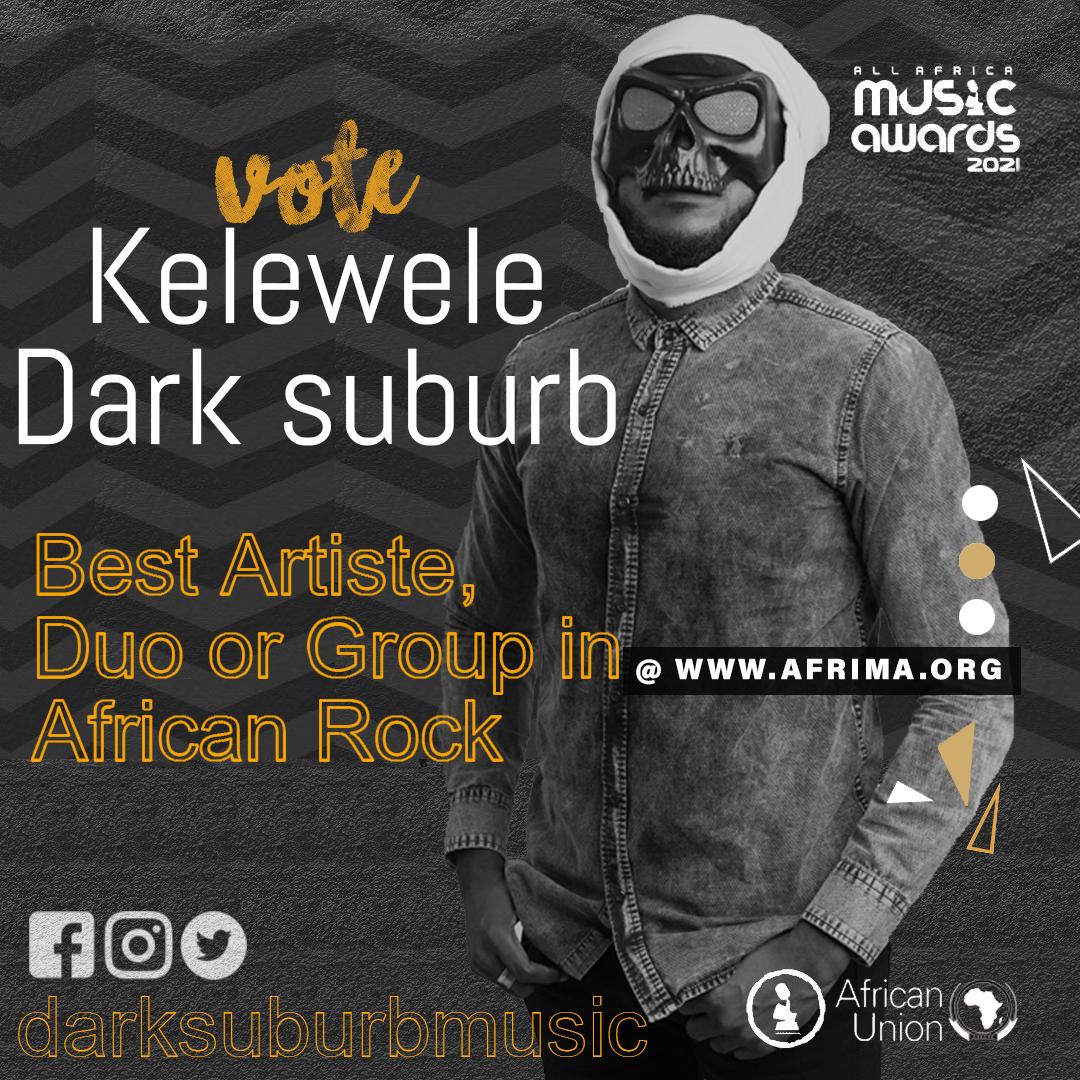 Dark Suburb is known for metaphors from their brand to their music and Kelewele is not different.

According to the leader of the group, Kankan he explained that Kelewele is a message to mankind. He said, “If you peel ripe plantain you see a white man’s skin colour and if you expose it to heat then it gets to a black man’s skin and this tells mankind something. Kelewele is a spicy plantain dish that serves and taste good with many different food types and this is how a man must live with others, understanding we are better together.

He further explained that “The animated video aside from introducing the band superhero characters emerging from the slum to save the day, entreats people to be proud of their heritage and enhance it. It shows aliens who clearly are foreigners bringing their technology and culture to distract a people while taking away their resources or prosperity and dark suburb which are the deprived coming to open everyone’s eyes with music (arts and culture).

The band after a few years shooting a yet-to-be-released documentary in the slum is back in the studio working on their next studio album titled Mali and a win at the Africamusic awards will certainly be a good way to build up for this project.

Continue Reading
You may also like...
Related Topics:AFRIMA, Dark Suburb