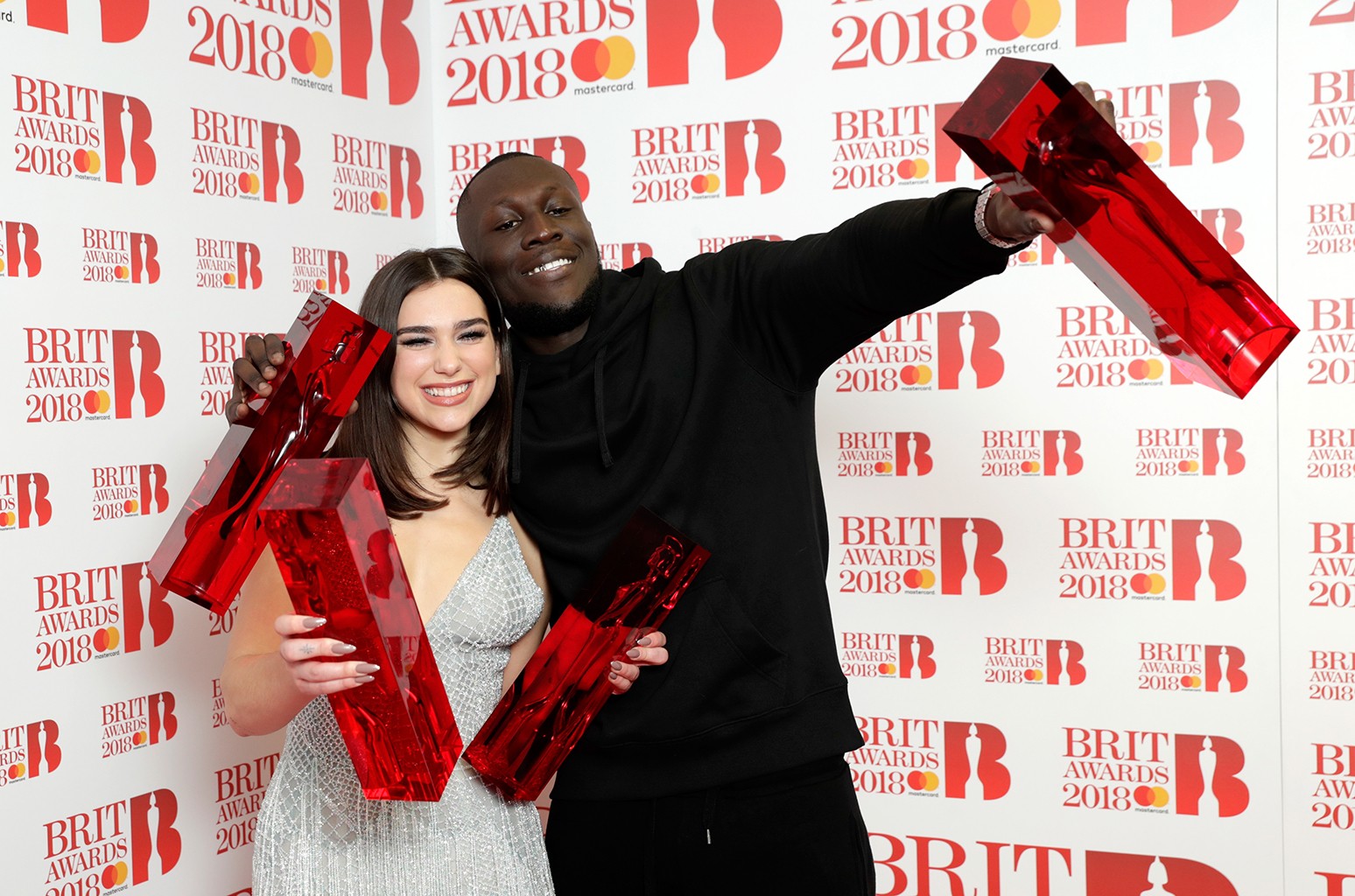 The organisers of the annual BRIT Awards have announced that the 2022 edition will take place at the O2 Arena in London, the UK on 8 February.

The 2021 campaign saw record-breaking numbers for its international viewing audience as a result of an impactful and creative digital campaign which resulted in major uplifts across The BRITs’ social media channels and supported a show that put the artists and their music front and centre. The 2022 show will continue to build on that ethos; celebrating British and international artists and their achievements over the past year, in what is set to be an even more innovative and interactive show than ever before.

The long-standing partnerships with ITV (29 years), Mastercard (24 years) and The O2 arena (12 years), will continue to support The BRITs’ mission to continue delivering an evening of live music and entertainment that millions of music fans all over the world annually tune in for, and that has raised much of the £27million distributed to date by The BRIT Trust, the charitable arm of the awards, to charities that promote education and well-being through music. These include The BRIT School (this year celebrating its 30th anniversary), and music therapy charity Nordoff-Robbins Music Therapy.

Polydor co-president Tom March is taking over as Chair of the BRIT Committee for 2022 under Universal Music UK’s third year at the helm and following 2021’s extraordinary show which not only heralded the return to live music in the UK following the Covid-19 pandemic but also included stand-out winner and performance moments from global superstars including Taylor Swift, Elton John, The Weeknd, Coldplay and Dua Lipa.