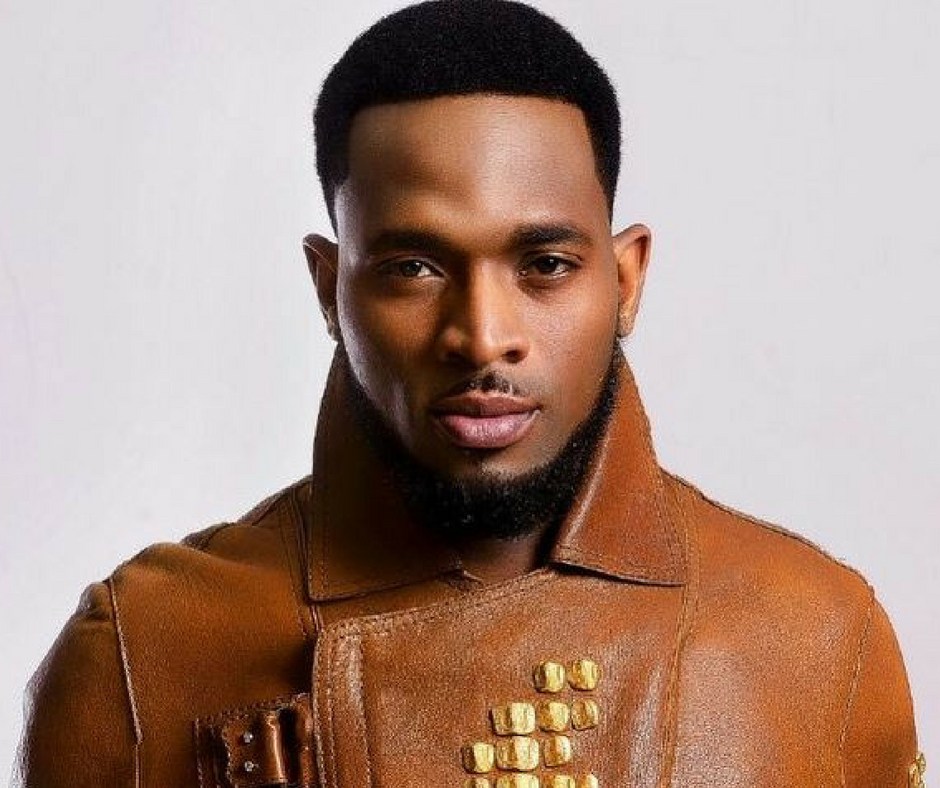 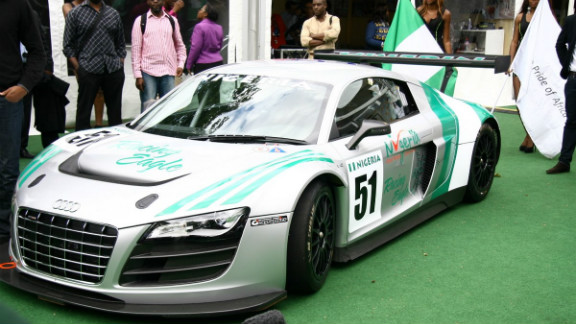 This is in preparation for the Federation International de l’ Automobile (FIA) World Championships in October.

The News Agency of Nigeria (NAN) reports that D’banj was unveiled at a ceremony in Abuja attended by motorsport personalities like Alhaji Mahdi Mohammed, the Deputy Governor of Zamfara.

Ishaku Bamaiyi, President of, Automobile and Touring Club of Nigeria (ATCN), said the unveiling was the first step towards preparing the country’s representatives for the world championships scheduled for Marseille, France.

“The first FIA Motorsport Games held in Rome, Italy, in 2019, saw the participation of about 46 countries in the championship.

“The FIA having reviewed our plans for the development of Motorsports in Nigeria asked that the ATCN puts together a team that will participate in the FIA Motorsport Games in 2021.

“This gave birth to Festival of Motorsport which will serve as our qualifying series for the FIA Motorsport Games to give everyone the opportunity to try out his or her skills.

“With the exception of the Karting Sprint Junior and Senior, all other disciplines are mix gender with a minimum of two participants and maximum of four participants in a team in the discipline we intend to compete in.

He said a Festival of Motorsport is scheduled to hold between June 16 and June 19 in Abuja to further hone the talents of participants at the World Championship.

The Deputy Governor of Zamfara, who won a ‘Motor Treasure Hunt’ in 2014, said Nigerian youths would benefit from Motorsport.

“Motorsport will engage youths because one doesn’t need to go to school to know how to drive a fast car or to be part of the car race.

“We have a future in Motorsport if we harness the talents, and you know that Nigerians do very well in every sport they participate in,” he said.

Mohammed urged the leadership of the ATCN to be proactive in pursuing its objectives and to also select the best representatives for the world championships.

He assured the association of his support toward a successful hosting of the Festival of Motorsport and the world event in France.

Earlier, D’banj commended the group for picking him as Team Captain, noting that his energy would propel the country to victory at the world event.

“You know me as a pacesetter and being the first time this is happening in Nigeria, I am looking forward to us winning.

“But I say no because for you to be a successful sportsman, you have to be creative, just like Lewis Hamilton in Formula One that started Motorsport from a tender age.

“We should all support this initiative because it will create jobs for the youths. My expectation is to make sure the right funding and investment needed to propel the sports is achieved,” he said.

Mr Jelani Aliyu, Director-General, National Automotive Design and Development Council, said that there were lots of talents in the country for Motorsport.

“This is an opportunity for us, not just the sport itself, but for us in the automotive industry to advance our activity in the country,” he said. (NAN)