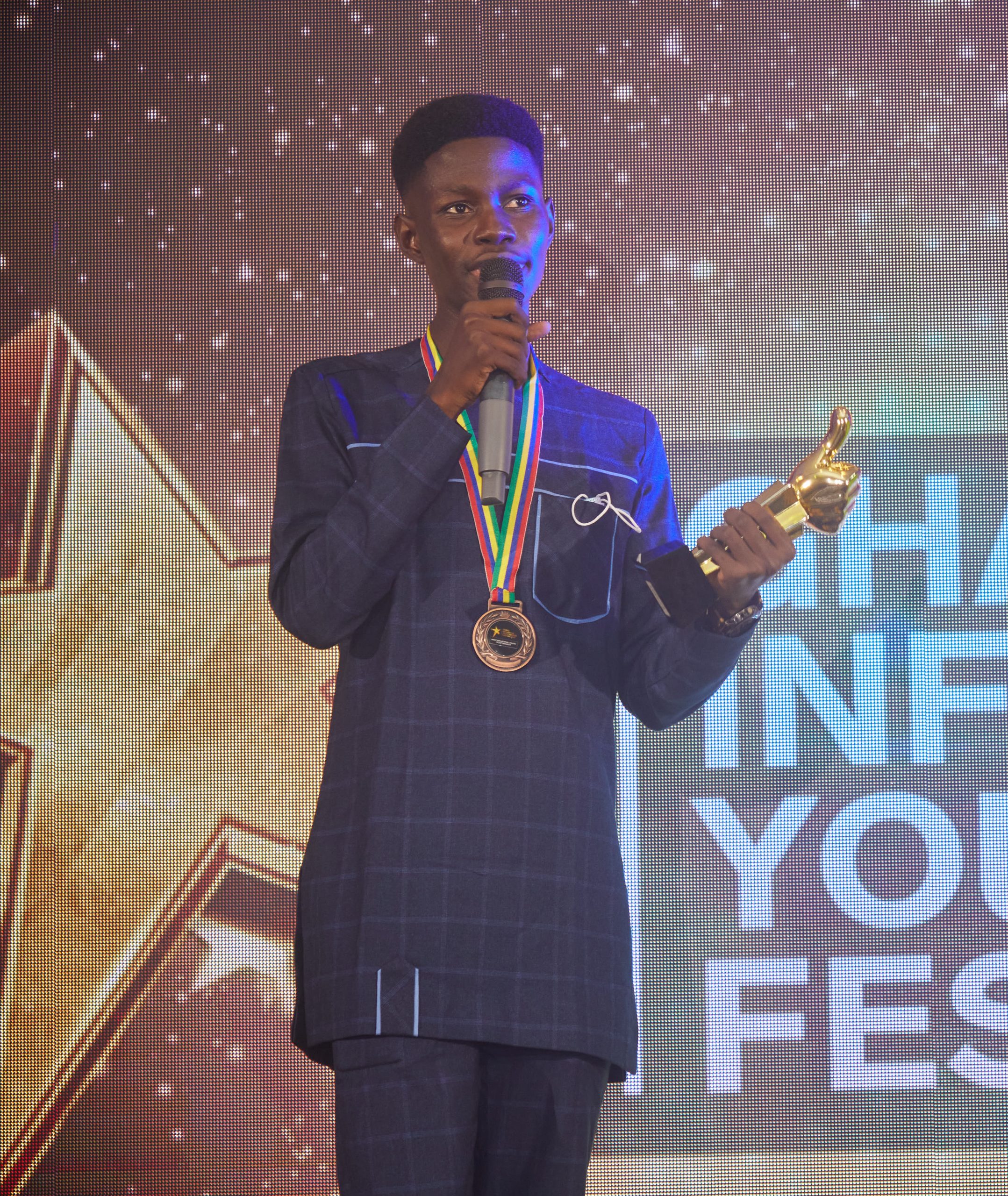 Young Africans today are taking actions that not only have an immediate impact but will also determine the future of the continent, one of such is Daniel Boifio Junior also known as DBJ. 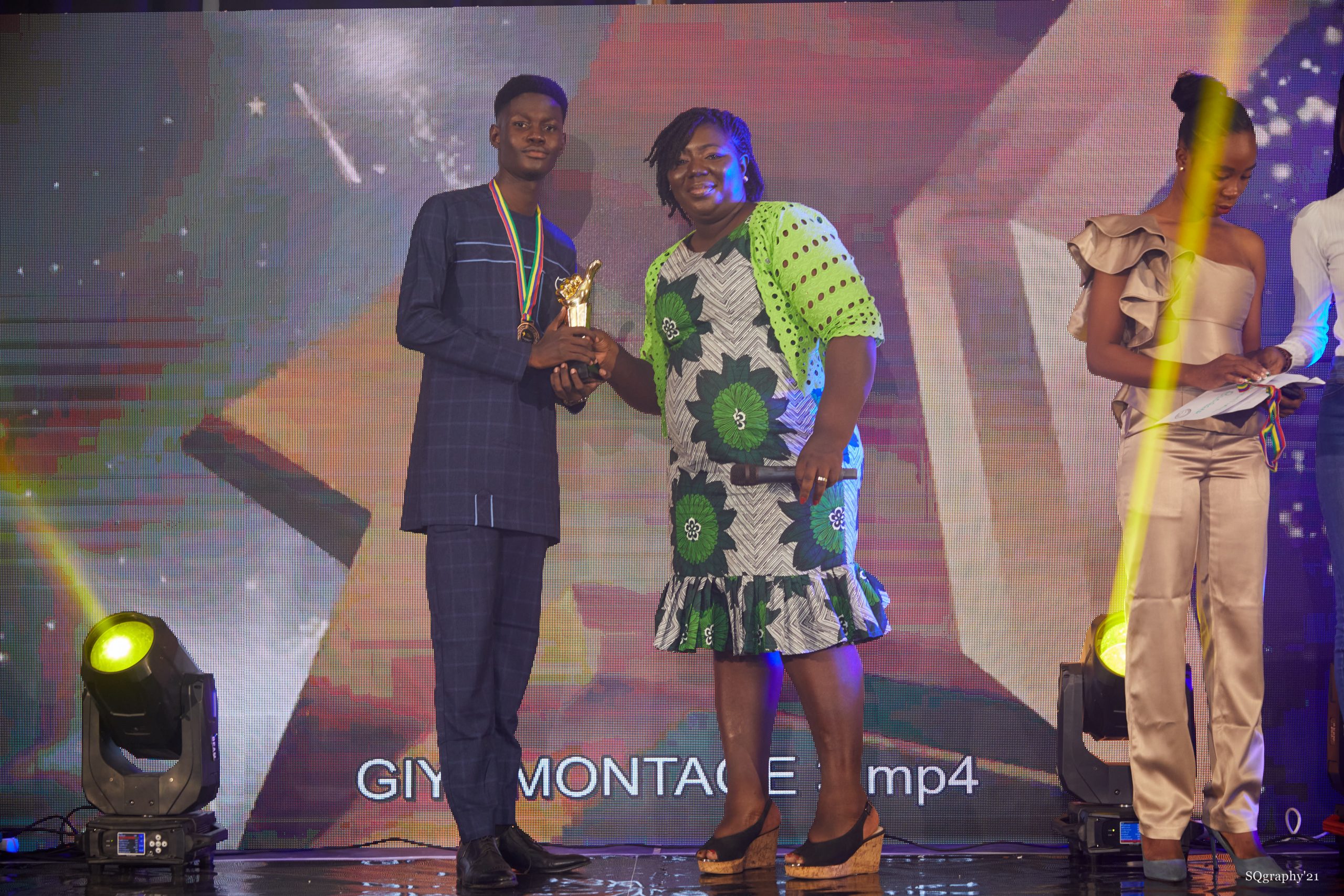 DBJ is currently adjudged as the Most Influential Youth Talent Manager in Ghana for 2021 by the Ghana Influential Youth Award scheme. He was presented with a medal and a golden trophy as an award for standing out in that category on Friday, July 9, 2021, at the award festival.

The young talent manager who takes inspiration from his parents and his mentor, Nathan Kwabena Adisi, (Bola Ray) a media personality and entrepreneur who is the CEO of the media conglomerate, EIB Network, is an old student of Accra Academy Senior High School and an alumna of Valley View University for his first degree.

He is the Chief Executive Officer of DBJ EMPIRE, an event planning organization and a media production hub with expertise in photography, videography, sound engineering and Talent Management.

Agreeing to this analogy, “the strength of any society is within the strength and resolve of its youth”, DBJ between 2016 and 2018 was one of the official photographers for the Ghana football national teams which propel him to win as ‘Student Photographer of the Year’ twice in a row in University at 2017-2018 awards.

The growing mogul also won as Student Blogger/writer of the year 2017 and in 2019 won as the overall Influential Student of the year 2019 Valley View University.

The versatile DBJ as the first time coach for his school department, computing science student football coach won a football league tournament the department. Being the mentee of a media entrepreneur, Bola Ray, DBJ was a photojournalist writing for news websites like myjoyonline.com, starrfm.com.gh, ghanaweb.com and Ghanasoccernet.com

Making a credible impact in the Ghanaian football industry, DBJ has been organizing scouting tournaments for young footballers who aspire to be on the world stage and recently invited FIFA licensed agent Bernard Collignon for a scouting event in Ghana.

He also organizes one of the biggest high school entertainment programs in HYDRA in Ghana. HYDRA inspires the youth through information, technology and innovation and has had guest speakers like Bola Ray and this year the Ambassador of France to Ghana, HE Anne –Sophie Ave` is the guest speaker.