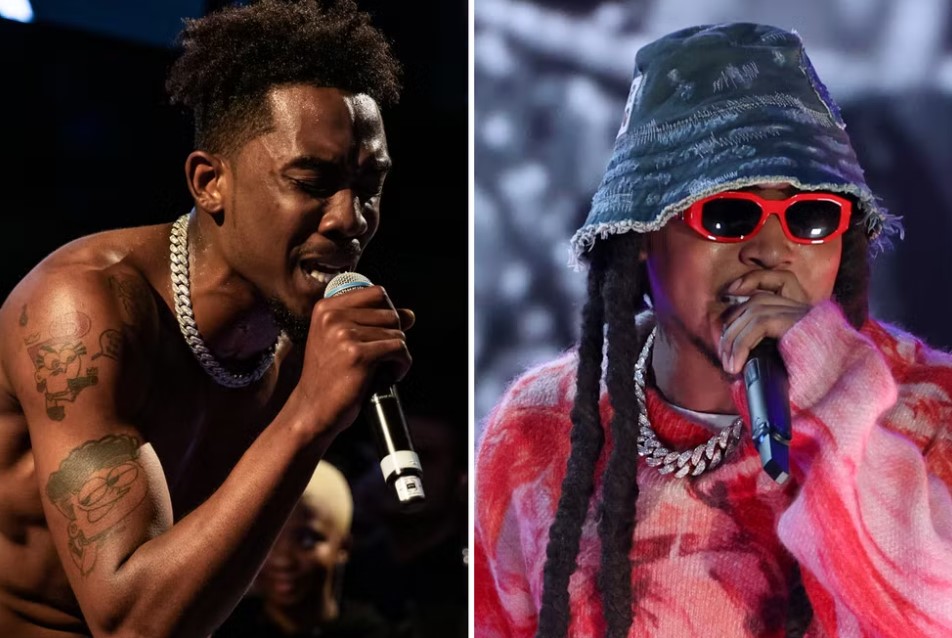 American rapper Desiigner has appeared to call quits from rap following the news that Takeoff of the hip-hop group Migos had been shot and killed in Houston early Tuesday morning.

The hip-hop star took to Instagram as news of Takeoff’s shooting death circulated on social media.

The Brooklyn-born rapper also took a heartbreaking video of himself reacting to the news while crying.

Shortly after the shooting in Houston, video of the aftermath began to spread on social media. Footage showed Takeoff lying on the ground at a bowling alley after the influential rapper was fatally shot at around 2:30 a.m. He was 28.

Quavo appeared to walk away from the incident uninjured. The two had reportedly been playing dice prior to the shooting. One witness was quoted to have said that Takeoff had been “[minding] his business all night.”

Takeoff performed with Quavo and Offset under the banner Migos, and the trio released a mixtape in 2011, Juug Season.

On September 12, he posted a picture to his Instagram account of the late PnB Rock, with the caption “ROCK 4EVA.” The hip-hop artist died at 30 after getting shot while out for lunch with his girlfriend in Los Angeles.

Continue Reading
You may also like...
Related Topics:Desiigner, Featured