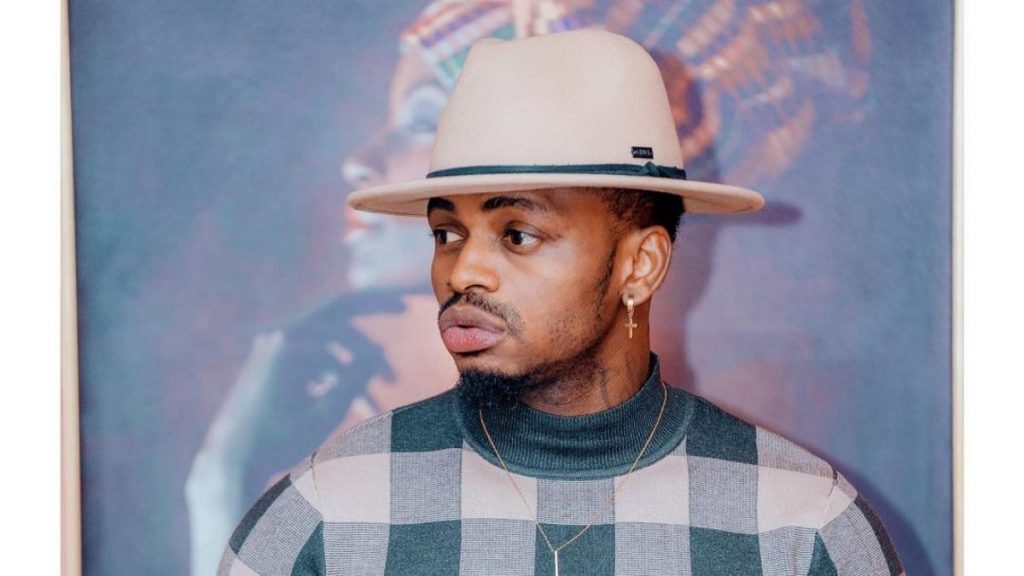 WCB Wasafi President Diamond Platnumz has finally bought a private jet, months after he declared his intention to acquire one.

In an interview with DW Africa, Chibu Dangote got into personal details of his life, discussing his relationship status and his latest acquisition, a private jet.

Chibu Dangote’s clarified that he is not in any relationship, at a time he has been rumoured to be in a romantic relationship with his signee Zuchu.

During the conversation, Platnumz also revealed that he has already acquired a private jet to ease his movements around the world.

“Sometimes for someone like me who came from the streets, when you buy a car worth like $1,000,000. What for? You have to do that, if not they will never value you, someone else will look like he is the real deal and you are not. In fact, I have just bought a private jet,” Diamond disclosed.

In May 2022, the Jeje hitmaker revealed that plans were underway to acquire his private jet, and with his recent statement, that has already happened.

The singer went down memory lane to the day he bought his dream car – a brand new 2021 Rolls Royce Black Badge, stating that this year he must own a private jet.

“We bought a 2021 Rolls Royce Black badge zero kilometers last year, and we buying a private Jet this year. that’s the definition of having the best management!…Fu*k! it’s my manager Sallam Sk’s birthday and we party hard tonight,” Diamond shared.

Chibu Dangote is one of the biggest musicians across the African continent with his roots extending to the international market.

Platinumz who is the CEO of Wasafi Recording Label is a star who can fully attribute his success to his music and make it count.

He also boasts of some of the most expensive rides in East Africa and even in Africa, as far as musicians are concerned.

Continue Reading
You may also like...
Related Topics:Diamond platinum, Featured