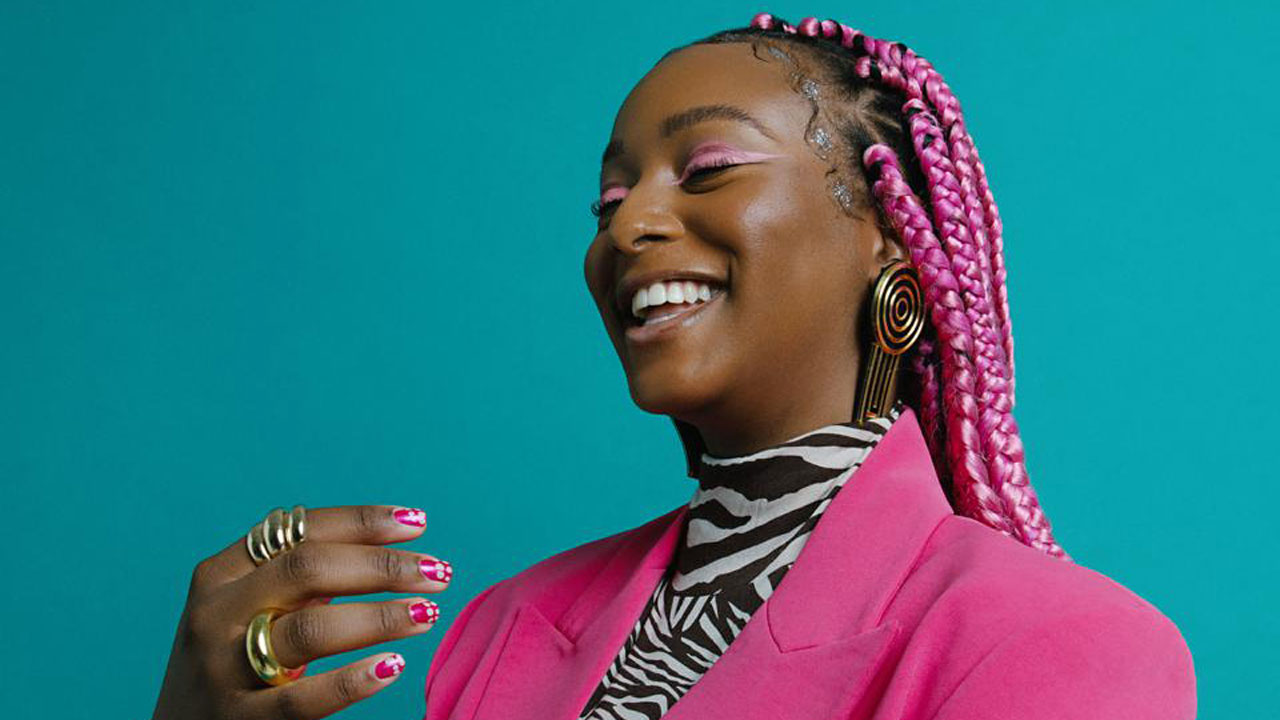 “Exciting news! Cuppy tweeted, “Signed a management agreement with M&C Saatchi Merlin.” “I told you I was heading to the UK. “Keep an eye on this!”

Cuppy, who is presently pursuing a master’s degree at the University of Oxford, was announced the new host of BBC 1Xtra’s Weekend Breakfast Show. She founded The Cuppy Foundation and is responsible for the House of Cuppy (2014) and House of Cuppy II releases.

Continue Reading
You may also like...
Related Topics:dj cuppy, Featured