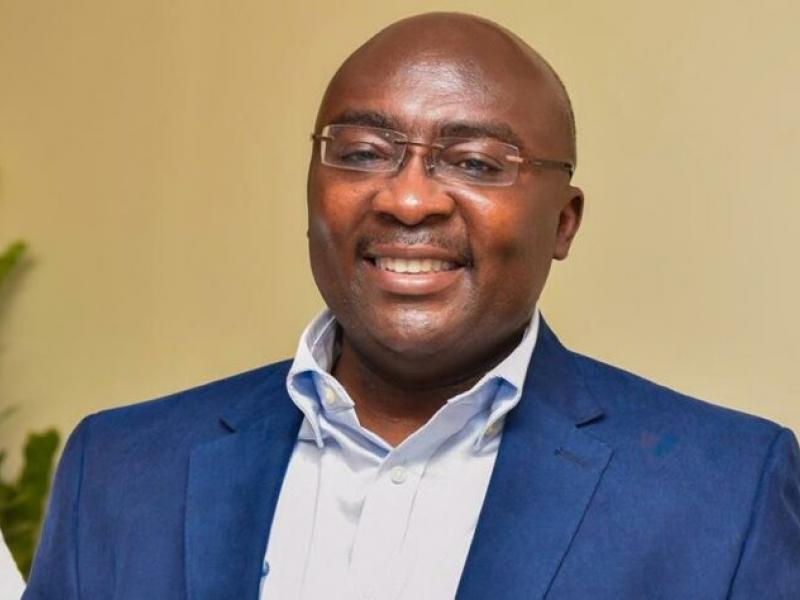 The Vice President of Ghana, Dr Mahamudu Bawumia, was on CNBC Africa to talk about the impact of the digitalization agenda on Ghanaians.

The interview, hosted by CNBC Africa’s Arnold Kwizera, centred on how the introduction of digital initiatives will serve as a major instrument for economic transformation and also propel social inclusiveness.

According to the Vice President, leadership has tended to focus on crisis management and hasn’t focused on the underlying system that drives economic activity.

He said, “Generally, the horizon is so short, you are in office for four years. And if you don’t put the country ahead of your own political exigencies, you will do what gets you elected. I will build the bridge and I can point to a bridge or build a road and I can point to a road. And so you’re in that type of model of economic development. ”

But if you have to put in the systems for digitisation, that infrastructure is soft infrastructure. You’re building a national ID, building a digital address system. You’re doing all sorts of things that may not be visible, but are more important in that mode, but it takes time to manifest the benefits. ”

Watch the full interview below.

Continue Reading
You may also like...
Related Topics:Bawumia, Featured